Isn't it weird how one day someone can be the closest person in your life, and the next it's like you don't even know them?

Part of growing up means growing out of relationships, but sometimes, leaving them behind is really hard. But what about when someone cuts you out of their life? Often, it comes with no explanation, leaving you wondering where it all went wrong. It's something a lot of us deal with, so just know that you are not alone. Keep reading for the stages you go through when a friend cuts you out of their life.

Typically the first emotion you'll feel when a friend cuts you out is confusion. A lot of the time, people have no idea what they did to warrant no communication, leading to a sense of uncertainty. You might start to feel like you did something to upset them, leading you to replay all your past conversations. Did you say something unknowingly rude? Did you accidentally reveal a secret of theirs? Thoughts like these will run through your mind. 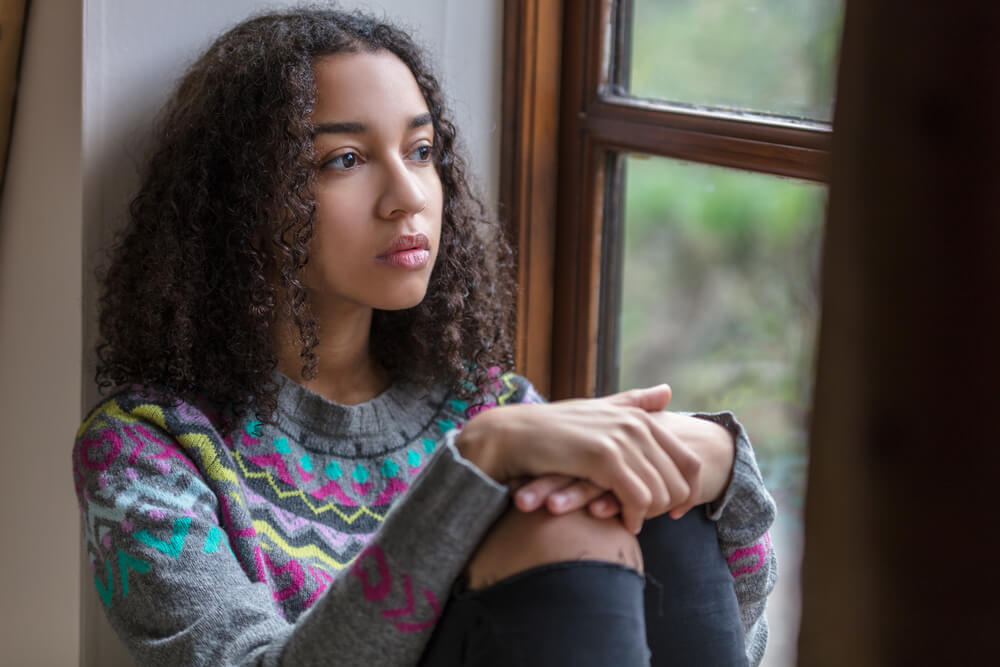 You Reach Out to Them to No Avail

When a friend ices you out, that means they stop communicating with you. So, it's left up to you to try to start a conversation. However, when someone is in the process of cutting you out of their life, it's doubtful they will answer any calls or texts. Someone that cuts you out of your life with no explanation either doesn't have the courage to face you, or can't think of anything to say to you.

You Sulk and Feel Sorry for Yourself

At this point, you're probably left feeling super sorry for yourself. After having reached out to them and not hearing back, it might make you embarrassed for trying so hard. What did you ever do to deserve something as cruel as this? Not only did this person completely cut you out, but now your social circle is about to change as well as all other sorts of things.

You Feel the Loss

After spending a significant time without talking with them, you'll finally start to feel the loss. At first, when you were simply confused, you didn't think it would ever get to this point. However, once you realized they planned this out and no longer want you to be part of their life, you might feel sorrow. They played an important role in your life, and to have it so abruptly taken away is a shock to the system. 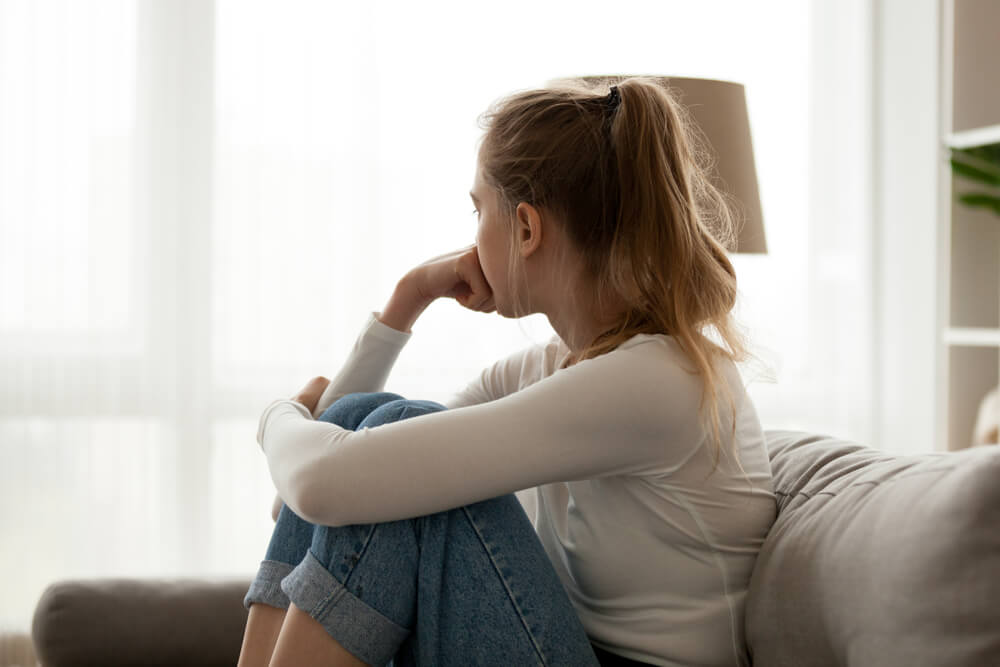 Perhaps one of the ugliest emotions you'll endure when a friend cuts you out of their life is anger. Anger at yourself, and more importantly, them. It's important to remember that you can't control every situation, and while you totally deserve to know why this is happening to you, sadly, that won't always happen. Even if you do find out why, you still might feel angry. Your emotions will honestly be all over the place.

You Finally Accept the End of the Friendship

Once you've gone through all the previous stages and emotions, you'll finally accept your new normal—the end of your friendship with this person. Moving on is easier said than done, and it might take some time, but eventually, you will move on. Instead of feeling angry or sorry for yourself, make the decision to be happy and find something else to focus on. Keeping busy and starting new friendships is a sure way to heal and move on.

Feeling like your being taken advantage of? Look HERE for the signs that someone actually respects you.