If "pics or it didn't happen" is true, then a very close friend of mine and I missed out on years of parties, dinners, road trips and general BFF days.

Well, we did take pics—they just never made it to social media.

At first, I thought maybe it was all in my head; maybe they were planning to post but got sidetracked; or maybe they didn't like the way they looked in photos we took together. More and more, I noticed they wouldn't even repost cute ones of us that I posted. To be fair, this friend doesn't document their life like a Kardashian, so I never expected every moment between us to be shared.

But things were made very clear to me following one of my birthdays. We spent that weekend attached at the hip, and after it was all said and done, the end result? A shot of them in swimwear with another birthday attendee, showing off their hot bodies. It was a great photo, don't get me wrong, but there was no mention of me whatsoever, and no iota of evidence that this whole day happened because of my birthday. 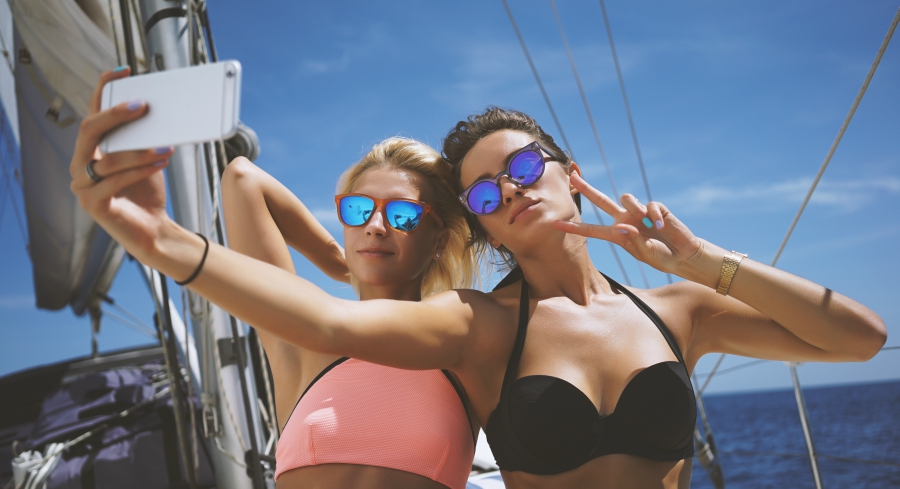 The absolute straw that broke the camel's back came just a few weeks later, when this person actually did tag me in a photo on an IG Story. Sure enough, I clicked, and it was part of a gigantic birthday montage they posted for one of their other best friends. My heart sank. I immediately called one of my other best friends, basically in tears. "This is a huge slap in the face," I said, while my friend tried to console me on the other line. "I seriously don't understand."

My friend tried to be there for me, but at the end of the day, all she could really say was, "I don't know. You guys have a weird relationship. I guess they just don't want people knowing you're friends. I seriously don't know."

But that was the part that made the least amount of sense. Everyone knew we were friends—and not just friends, but, like, good friends. I mean, apparently it wasn't the healthiest relationship if this is what it boiled down to, but it was all so mind-boggling to me.

After that whole bday debacle, I needed some space. My feelings were deeply hurt, and I took a few weeks to cool off away from this person. Eventually, we reconnected, and, in fact, had one of the most fun weekends together (as we so often did). There were some really amazing photo and video opps, but I held off on posting, sacrificing what were sure to be some "likes" in exchange for standing my ground and hopefully making a point. Who really knows if they cared or noticed, but it felt good to me, at the very least. 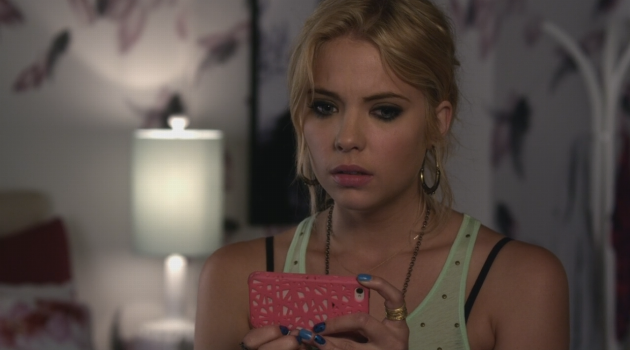 Months went by, and their birthday was approaching. The two of us had been getting along swimmingly, so it would seem outlandish at this point if I didn't post about them on their special day. But I didn't think I could bring myself to do it without a conversation. How will I bring this up? I thought. Things were going wonderfully, so I didn't want to do anything that could shift the energy between us. But one night we were at dinner, and something related to social media came up and I couldn't help myself. "What's the point in me posting when you're never going to repost me anyway?" I said.

They went on the defense, pointing out times in the past when they've posted me on their feed (years ago). I told them they haven't posted me anywhere in years, and that my friend (the one I called after birthday-gate) said they don't want people knowing we're friends. My friend immediately got defensive, and you could tell my comment hurt their feelings. "That's not true at all! First of all, I've not never posted you. And, secondly, I did stop recently because of how you say I've never posted you. It's really annoying." 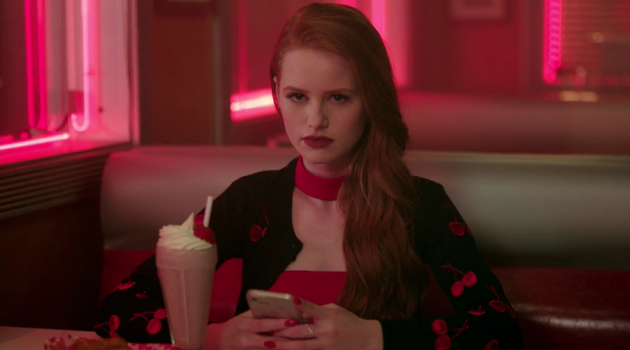 We went back and forth for a few minutes about the matter, and, finally, we decided to start fresh. I mean, the fact that this was even a whole thing in the first place is a wee bit childish, but the sad reality is this is the way of the world now, and yeah, the whole situation really got under my skin. I'm glad we finally talked it out, as it brought me years of agony.

But, alas, a silver lining! We both received massive Insta love on our birthdays (and thereafter) from each other moving forward. I guess it goes to show that if you're genuinely close friends with someone and there's something eating away at you (whether it be related to social media or otherwise), you should approach them about it. It should be done in a calm manner that doesn't make them feel attacked, but the longer you hold back, the worse you'll feel.

If you're feeling down about social media, just be grateful that THIS awful, awful feature no longer exists!