THIS Is the Social Media Feature You're Lucky No Longer Exists

We all know the anxiety that comes along with social media.

From inducing major FOMO, to learning our crushes are currently off the market, to finding out we've been ::gasp:: unfollowed by a so-called "friend," scrolling our feeds is nothing short of frightening because we just never know what what's going to pop up. 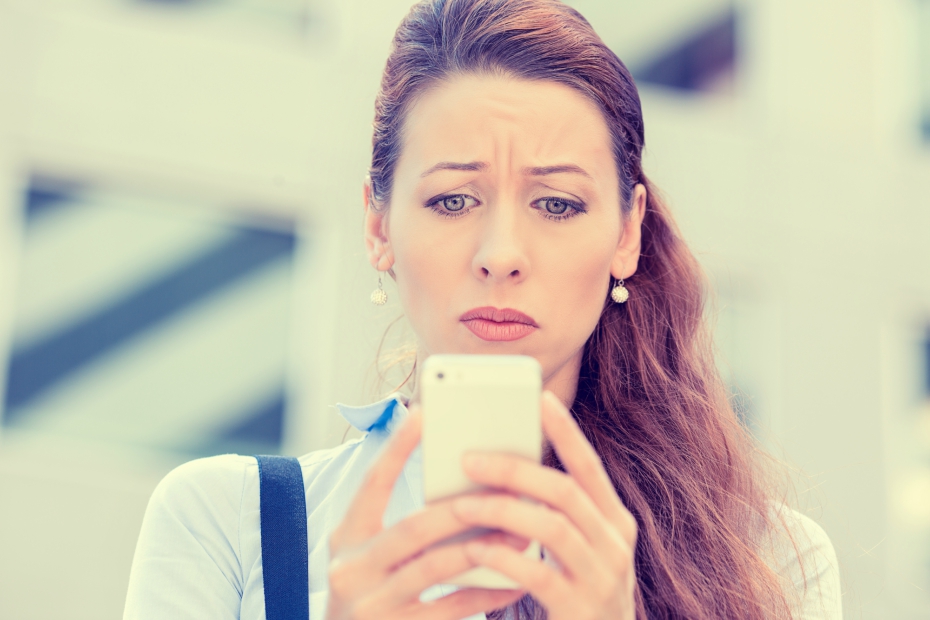 But if you think catching two of your pals hitting the pool without you is bad, just wait until you get a load of what used to transpire.

For those unfamiliar, there was once a social media platform that co-dominated the mid-'00s alongside Facebook, called MySpace. 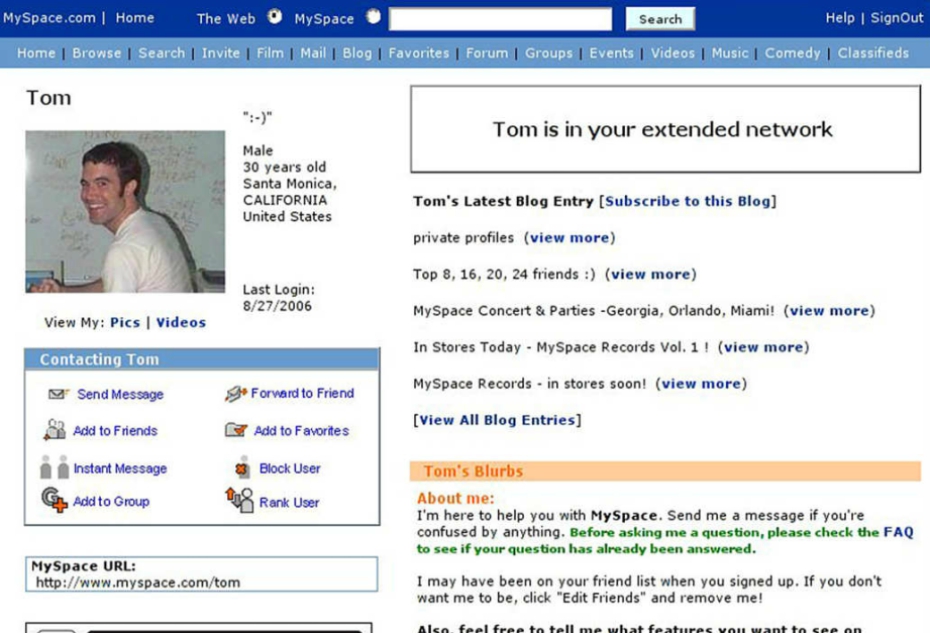 Looking back, even now with all the access and functionality we are given with today's applications, I've got to say, MySpace—which has since evolved into a music-discovery platform—was pretty awesome.

In addition to the ability to post photo albums galore, you could customize your page with glittery stars and "Mr. Brightside" by The Killers blaring in the background as people browsed. You could fill out endless surveys on your downtime at work or school and let everyone know on your bulletin board (for the umptheenth time this week) if you prefer Britney Spears over Christina Aguilera. And when it came to cyber-celebs, MySpace put the term "Internet Famous" on the map. To top it off? You always knew what your crush was up to, based the endless flow of comments left by their fellow MySpace friends. So, to sum things up, MySpace was truly a gem.

That said, a couple of years into the popularity of the growing platform, its cofounder Tom threw a curveball his users' way. He introduced something horrifically known as the "Top 8," and yes, it meant just what you probably inferred. It encouraged you to rank your friends, family members, whomever, in order of importance. And as you can probably guess, it completely destroyed relationships. 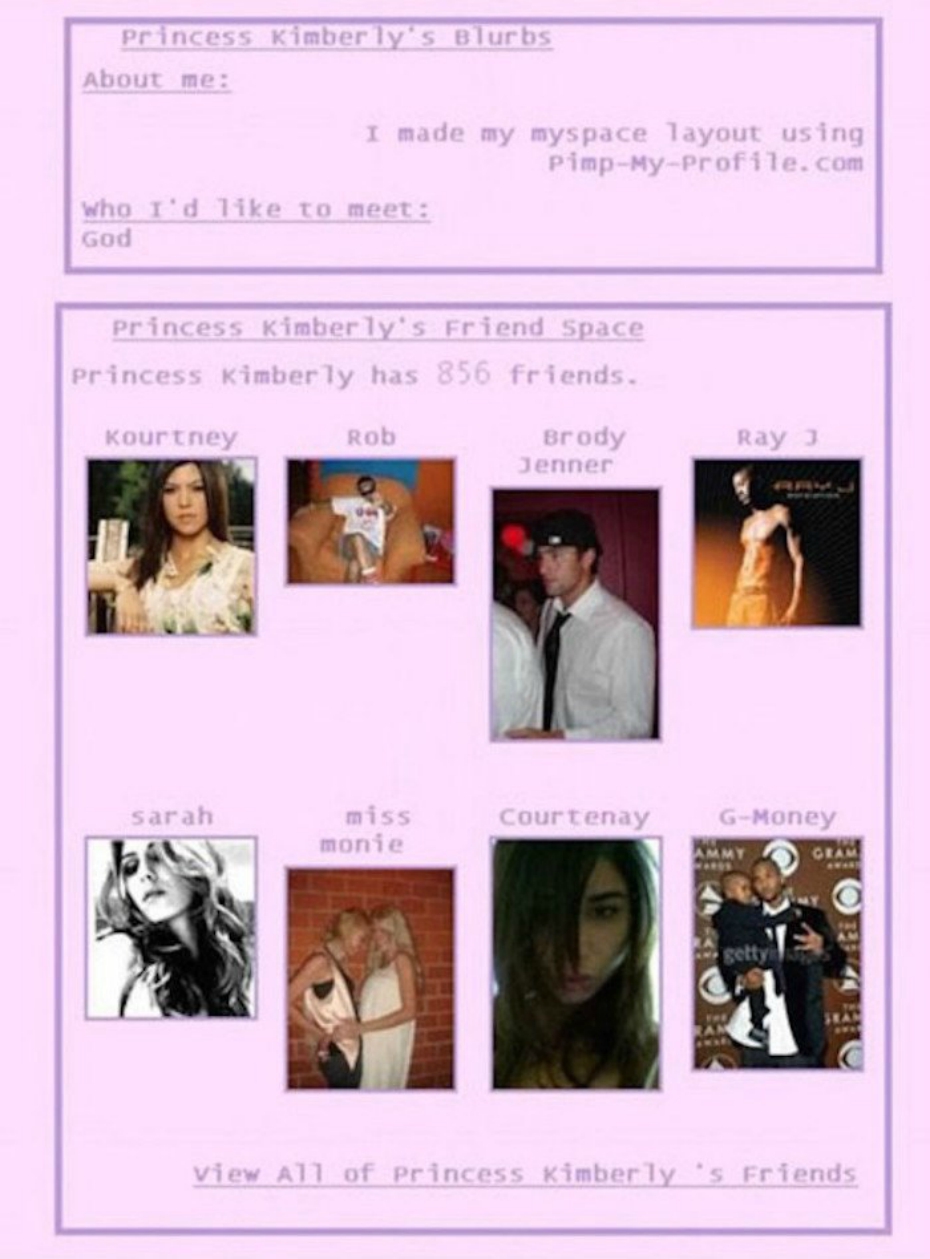 Instead of ignoring the feature to remain neutral with friends and loved ones, people jumped at the chance to stack their pals up against one another. One day you held your head high because your crush acknowledged you as one of the most important people in their life, and boom, a week later, you'd been replaced by someone you didn't even think they cared about. Or you would put someone at the top of your list because to you, they were your bestie. But you fell short on theirs because as the list proved, you were clearly not theirs. It was pure madness!

Eventually, the "Top" list options expanded to 24 people, but by that point, people were loading up on their fave celebs, and it became kind of meaningless.

But the moral of the story: The next time you're feeling down and out about something you see on social media, just remember it could always be worse.

If MySpace's Top 8 were still around today, we can assure you its ranking would contribute to THIS list of annoying things that happen in every friend group.