Get to Know About Actor Brendan Meyer

You may have seen Canadian actor Brendan Meyer on Fear the Walking Dead and @Tagged, but parts of his real life are totally relatable.

That's what we learned when he chatted with Sweety High this week. Read on for some fun facts the actor shared! 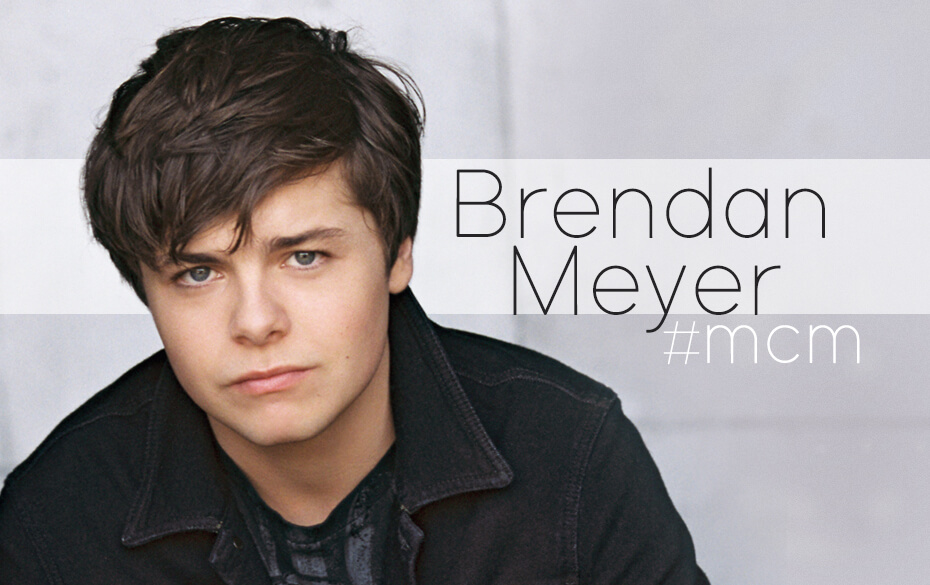 1. He has a dream role, and it's one you might not guess: playing Richard III in William Shakespeare's work of the same name.

2. Shopping isn't his thing. He'd rather take clothes from his brother's closet because he has "great style and taste," according to Brendan.

3. He has some great pizza memories.

"We used to make pizza from scratch for movie nights when I was a kid. We'd make the dough and the sauce and everything, and it was a lot of fun."

4. Golf is his favorite sport to watch, even though he knows a lot of people think it's boring.

5. He cares about kindness. He says his biggest pet peeve is "people who just have no regard for how their words and actions may hurt someone."

6. Seeing a Tom Petty show at the Hollywood Bowl with his mom during one of her visits to Los Angeles was a highlight for him.

"It was an amazing show and he was brilliant, and that's such a great venue. Turned out to be one of his last couple shows before he sadly passed away, and so I feel lucky to have gotten to see him in concert live one time."

Another relatable and interesting guy out there is Justin Roberts. HERE's everything you need to know about him.