If You Love Adorable Disney Merch, Here's Why You Need to Check Out Disney Treasures

Disney Treasures is Disney and Funko's brand new subscription box that'll show up on your doorstep every other month packed to the brim with adorable Disney goodies. Every box has its own unique theme, and the first was Pirates Cove. 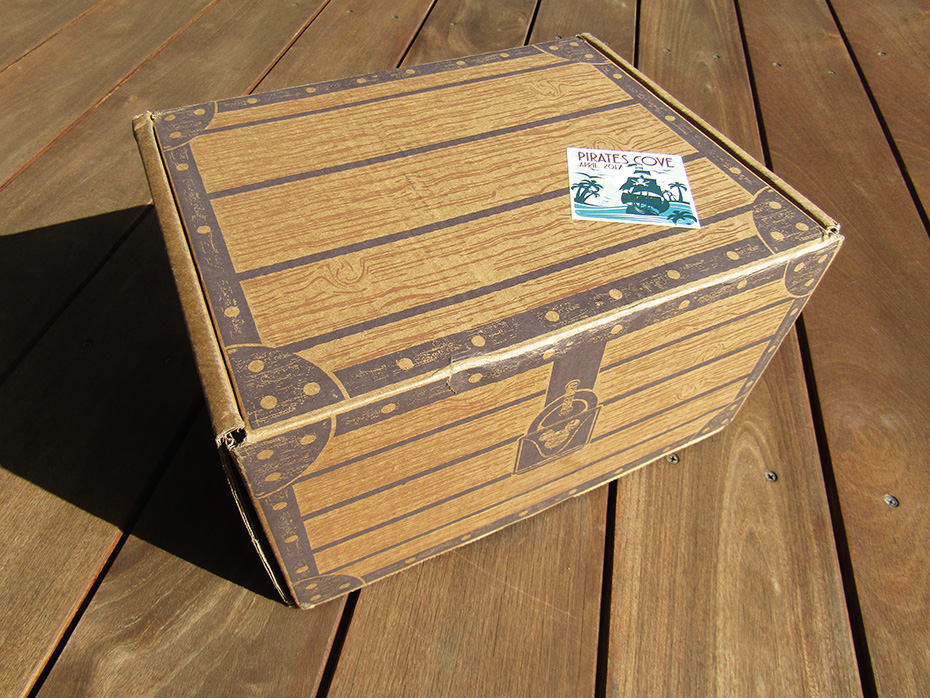 Individually, the boxes cost $26, but you can get discounts for subscribing to six and 12-month plans. Each one contains more than $50 worth of Disney Funko merch.

Like other Funko subscription boxes, it appears that every Disney Treasures box will come with an exclusive pin and patch that perfectly represents the box's theme. The Pirates Cove box includes a Captain Hook patch (which will fit together with the other patches released over the next year to frame the year's final secret patch), a Captain Mickey pin with a hidden Mickey backing, and a cute Pirates Cove travel sticker to place wherever your heart desires. 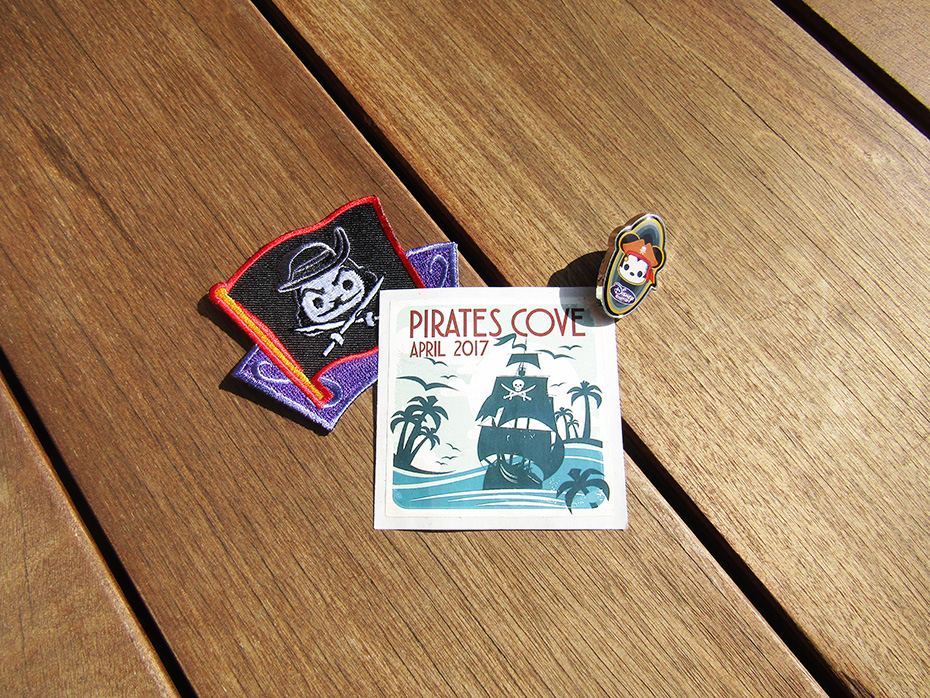 As we announced in our preview, the exclusive Funko Pop! vinyl figure featured in the box is Mr. Smee. This is the first Smee Pop! Funko has created, and we think he's an awesome representation of our favorite baddie sidekick with a heart of gold. 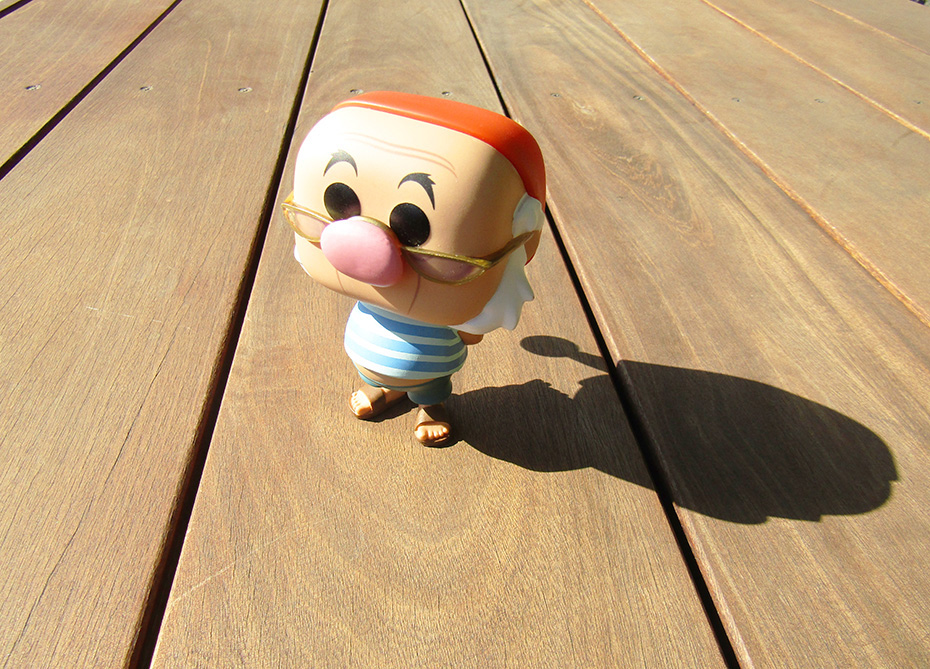 The box also includes a Dorbz Ride featuring the pirate captain from the Pirates of the Caribbean Disney Parks ride (not the movies!) and his ship, the Wicked Wench. 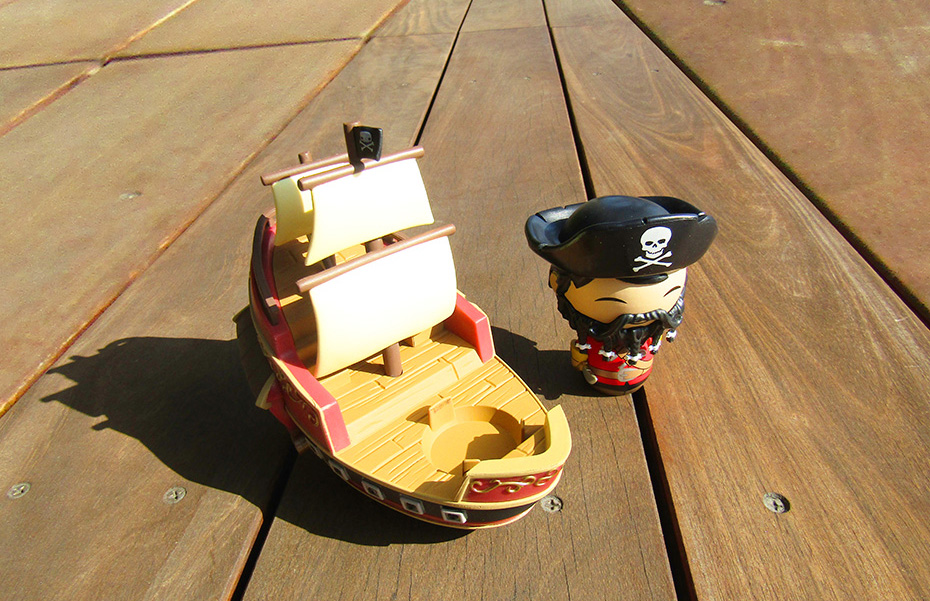 Of course, a pirate-themed Disney box wouldn't be complete without Captain Jack Sparrow himself. He's the first-ever figure in Funko's Disney Mini Tins series, an exclusive new line that will be appearing in Disney Treasures boxes. The tin features some iconic scenes from the films. 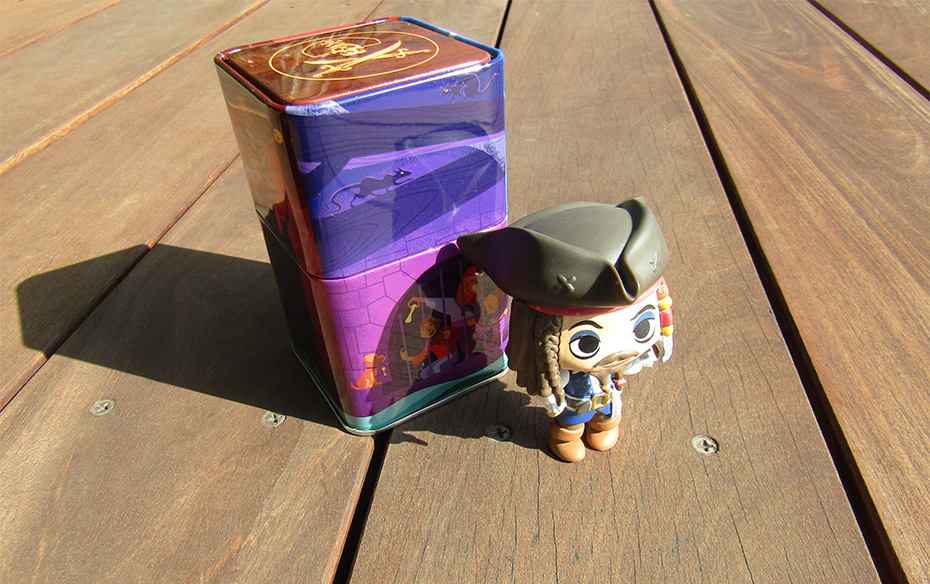 Even the box itself is a kind of treasure. Within the lid is a Disney Treasures map revealing the six locations that will have their own boxes this year. In addition to Pirates Cove, the theme of the first box and upcoming boxes will be themed around the Festival of Friends, Ever After Castle, Snowflake Mountain, Haunted Forest and Tiny Town. 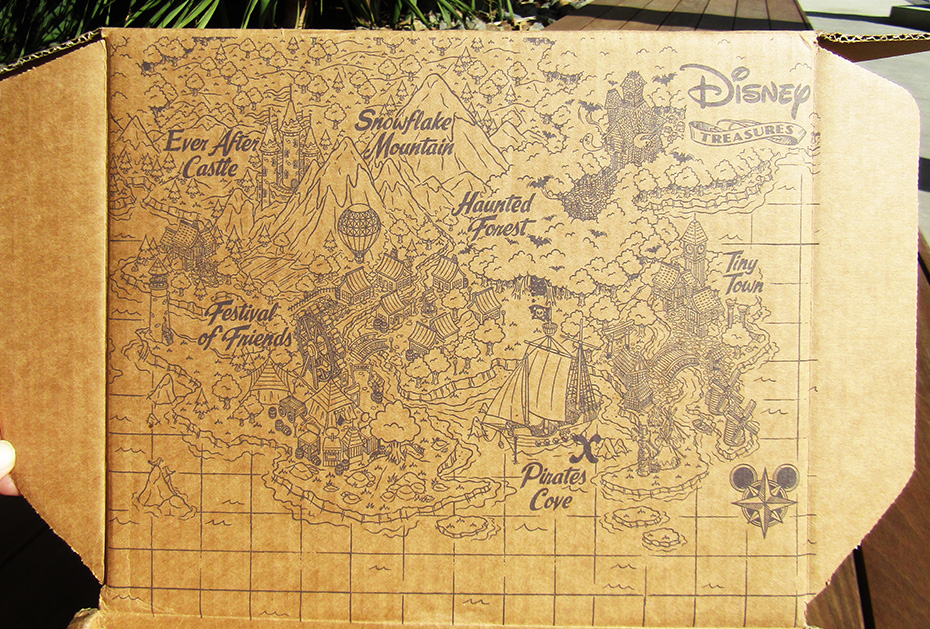 Here's the entire adorable collection in one place! 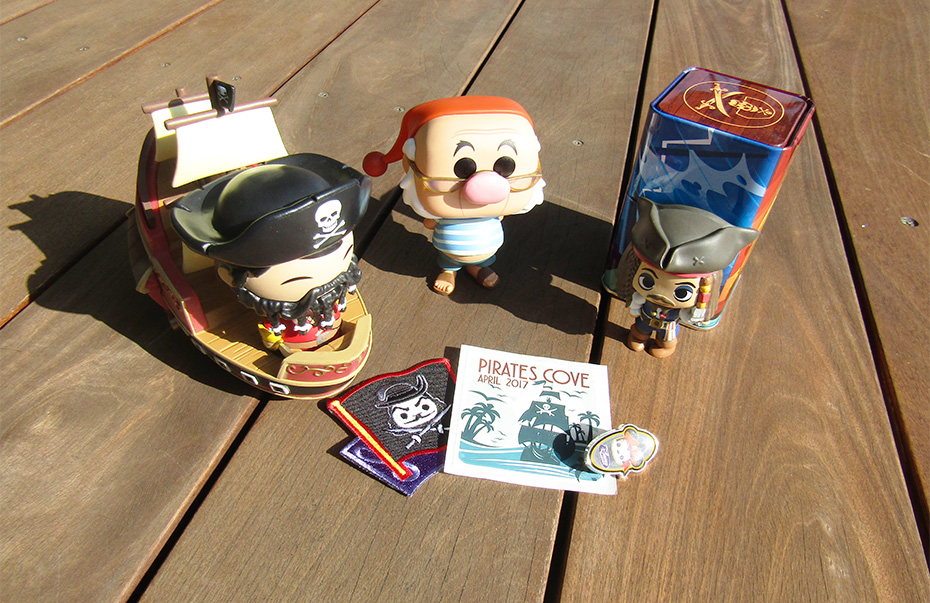 Next month's theme will be Festival of Friends and we can't wait to see what that entails. If you love this box, you still have until April 22 to become a pioneer member and subscribe for the rest. It ships to the U.S. and Canada, so if you like what you see, be sure to subscribe.

Disney Treasures isn't the only brilliant subscription box Funko has to offer. Click HERE to see all of the amazing stuff offered in their DC, Marvel and Star Wars boxes.