Mr. Student Body President has become a fast fave of ours. Not only does it have an incredible cast, it has smart and hilarious writing to go with it.

That said, you definitely need to get acquainted with one of the show's stars Gabriel Conte ASAP. Here's what you should know about him: 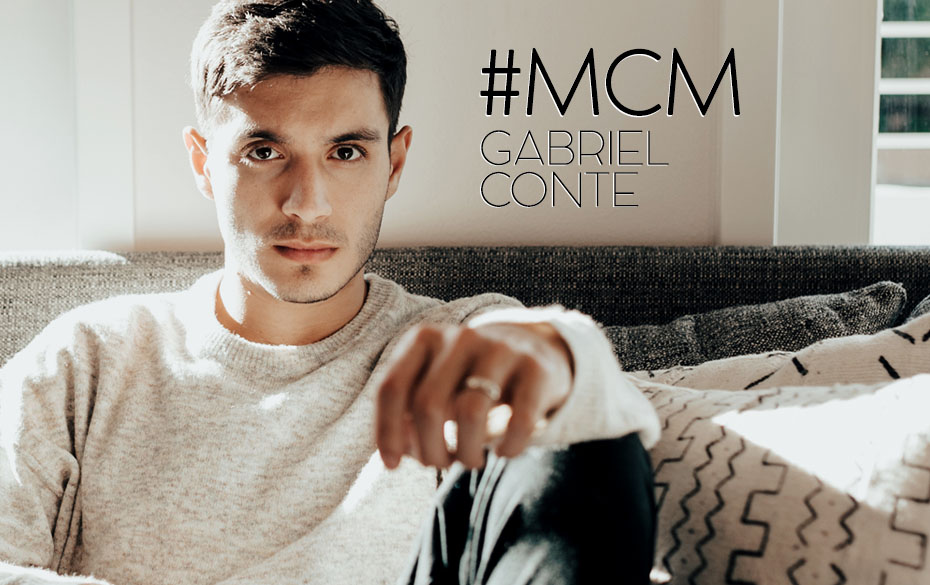 1. He's super stoked to be a part of Mr. Student Body President.

"It's amazing being on such an amazing digital show that is really setting a higher standard of how unbelievable digital content can be." – Gabriel Conte

2. His fave musician also happens to be his wife (and our former woman-crush????) Jess Conte. They love performing together more than anything.

ALL SMILES EVERYWHERE!! LA you were amazing ???? DC you're next!

3. He learned a few important lessons about taking time for yourself last year.

"Overworking myself is extremely unhealthy, won't prove anything to anyone, and impairs many aspects of both my work and personal life." – Gabriel Conte

4. Gabriel's favorite thing about himself is also his wife. Awww. #RelationshipGoals doesn't even begin to describe how cute they are.

5. He's usually awake during those late hours because he can get a lot of work done, but also really enjoys going to sleep early and waking up early.

6. He loves a good faded blue shade because it works best on his Instagram feed.