Everything You Need to Know About Mr. Student Body President Star Jeremy Shada

We all know and love him as Adventure Time's Finn, but we've recently come to learn what a truly talented and funny dude Jeremy Shada is.

As star of the recent comedy series Mr. Student Body President, we've gotten to see a whole new side to him. Find out everything you need to know about him down below! 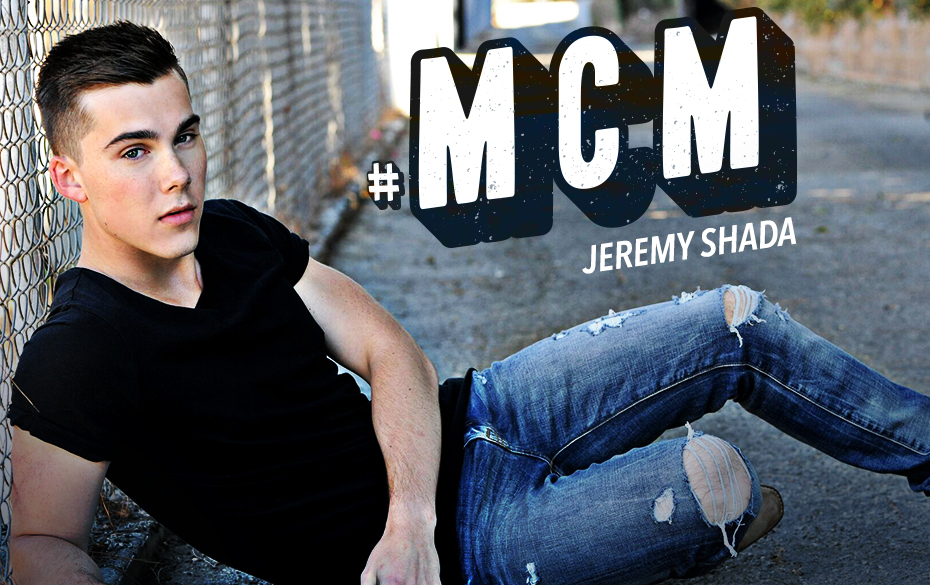 1. He's obsessed with playing both video games and board games. Super Smash Bros. is his game of choice, always.

3. One of the highlights of his life was getting to rap "Walk This Way" with part of the legendary hip-hop group Run-DMC.

4. His fave color is blue and he knows how to work it. The suit says it all.

5. He's totally in his element right now because he loves holiday season. "Thanksgiving through Christmas is my favorite time of year!" he says.

6. He was Han Solo this year for Halloween, which speaks to what a huge Star Wars fan he is. "Now, every time a new movie comes out, my brothers, friends and I have real life lightsaber battles."

7. He gets mistaken for Dylan O'Brien all the time. We can't say we don't see the resemblance.

Jeremy has more than impressed us in Mr. Student Body President, but so has Percy Hynes White in The Gifted. Get to know him on a personal level HERE.