Yes, we know you've been dying to get acquainted with Chilling Adventures of Sabrina star Gavin Leatherwood because we have, too ????.

He told us everything this week, and here's what you need to know! 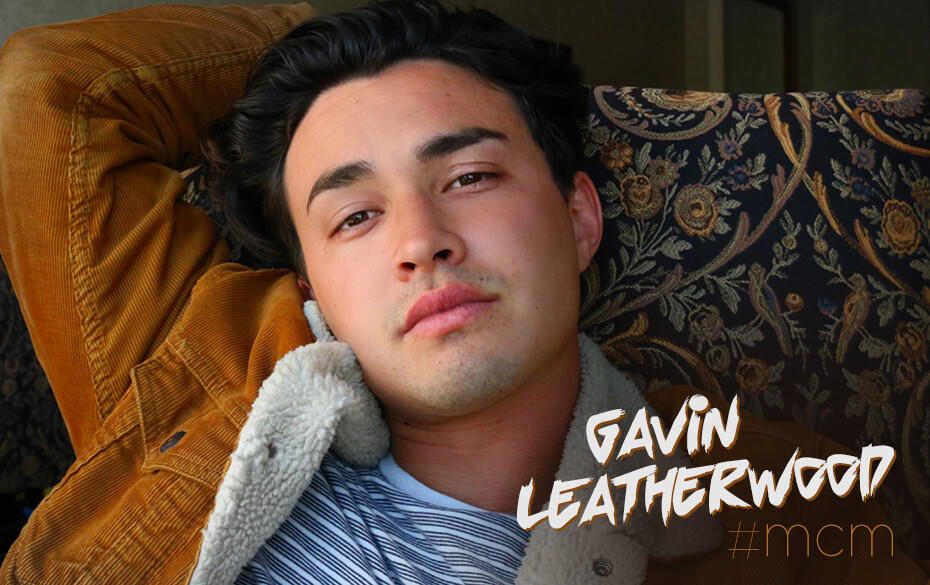 1. Growing up, he used to collect swords.

"As soon as I watched Star Wars at age 5, I had this insatiable desire to collect whatever the closest thing to a lightsaber was. Truly, I just wanted to be a Jedi."

2. He's all about the comfy, cute vibe so he's obsessed with his Lululemon joggers.

"Pretty sure I could live in Lululemon clothes."

3. 2001: A Space Odyssey is one of his all-time favorite movies because it was unlike anything else he'd ever seen.

"For anyone who hasn't seen it, the film literally takes you on one of the most profound spiritual journeys. I remember the film finished and I just sat in awe trying to process everything."

4. His most-watched Disney movie is Hercules.

"I used to sing the song as a little kid."

5. He's always in a constant state of awe around Kiernan Shipka (so adorable).

"She's so funny and nice; it's an honor to be her footstool. To be in her presence is a blessing. I bow down to the queen that is Kiernan Shipka!"

6. It's a tie between his mom and Batman for favorite superhero.

7. His latest Netflix binge was season two of Stranger Things.

Now, you can rest easy knowing you've learned everything about Gavin. Riker Lynch is another story, though. Find out everything worth knowing about him, HERE.