Pretty in Pink! These Are the Gowns That Won the Golden Globes

La La Land swept the show, winning seven Golden Globe awards including Best Picture, Best Actress for Emma Stone and Best Actor for Ryan Gosling. However, it was pink gowns that really turned heads on the red carpet. From Lily Collins to Lea Michele, scroll below for our faves!

Emma stone is sure to be the darling of awards season this year thanks to her incredible performance in the modern day musical La La Land. It doesn't hurt that she's got insane style to boot, and we loved her in this petal pink Valentino number paired with a Tiffany and Co. choker and Jimmy Choo heels. She even has a splash of pink across her lids, we love! 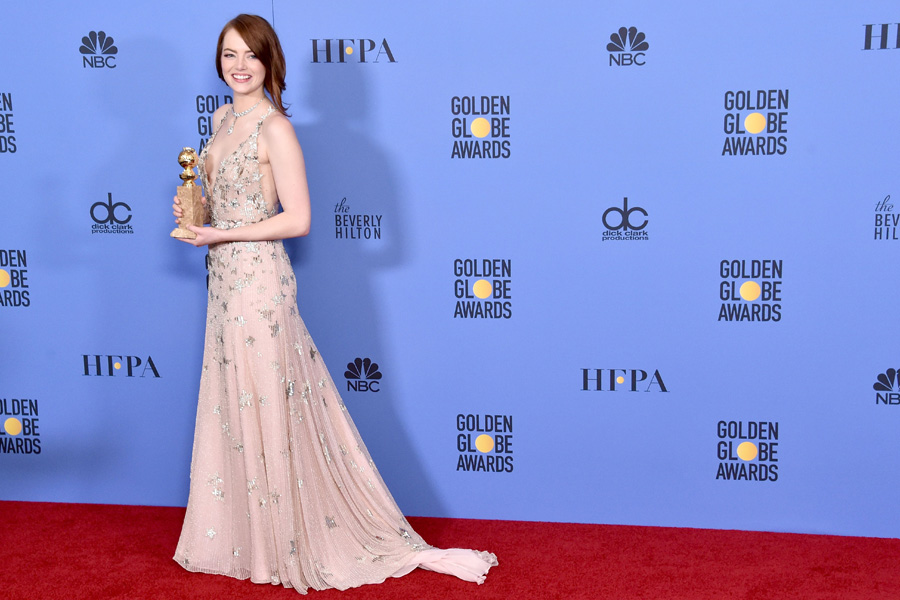 Lily Collins wore one of the most striking gowns of the night—a pink, lacey look by Zuhair Murad Couture. Lily told Giuliana Rancic of E! News that it, "was the first dress she tried on" and that she knew instantly. We can see why—the look is equal parts romantic and sultry. She, too, went for bold pink makeup! 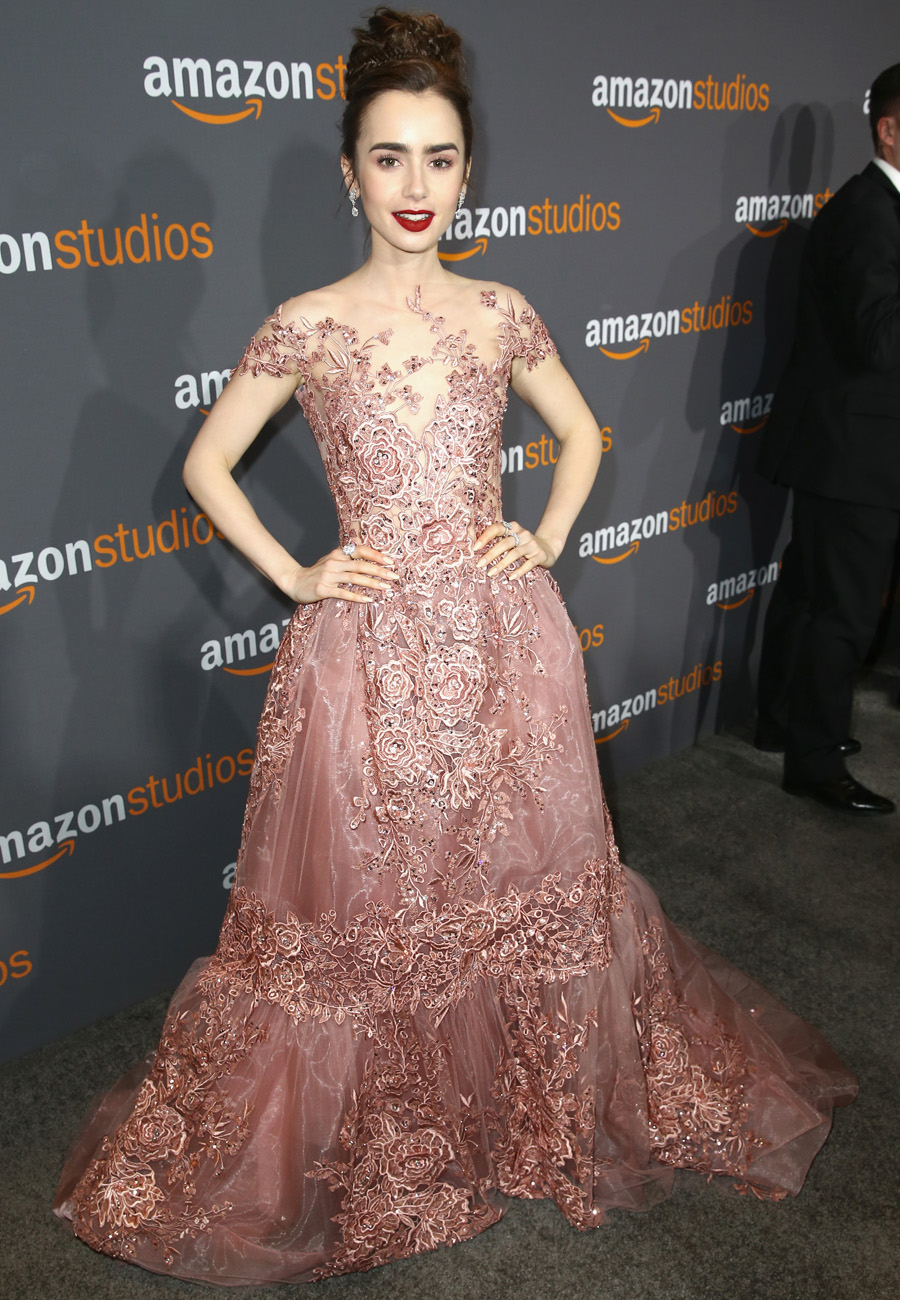 Zoe Saldana is known for taking major red carpet risks. She's worn some of the boldest and prettiest looks over the years, and this Gucci getup is no exception. The colors! The ruffles! The Bulgari jewels! This whole look is a total win. 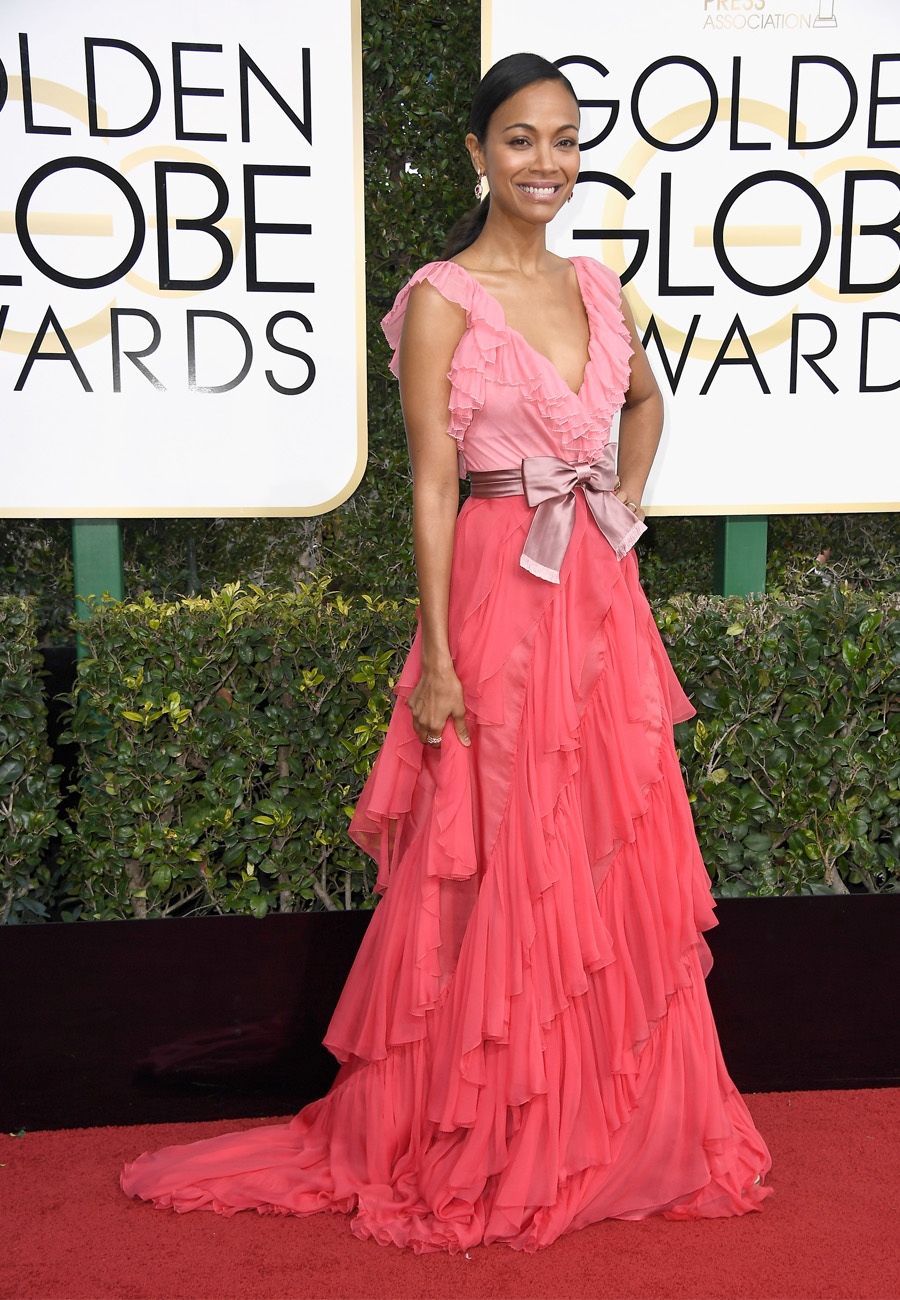 Talk about sparkle! Claire Foy's pink Erdem gown knocked our socks off when she took the stage to accept her award for Best Actress in a TV series for The Crown. This look is absolutely divine, down to the Fred Leighton jewels and Nicholas Kirkwood shoes! 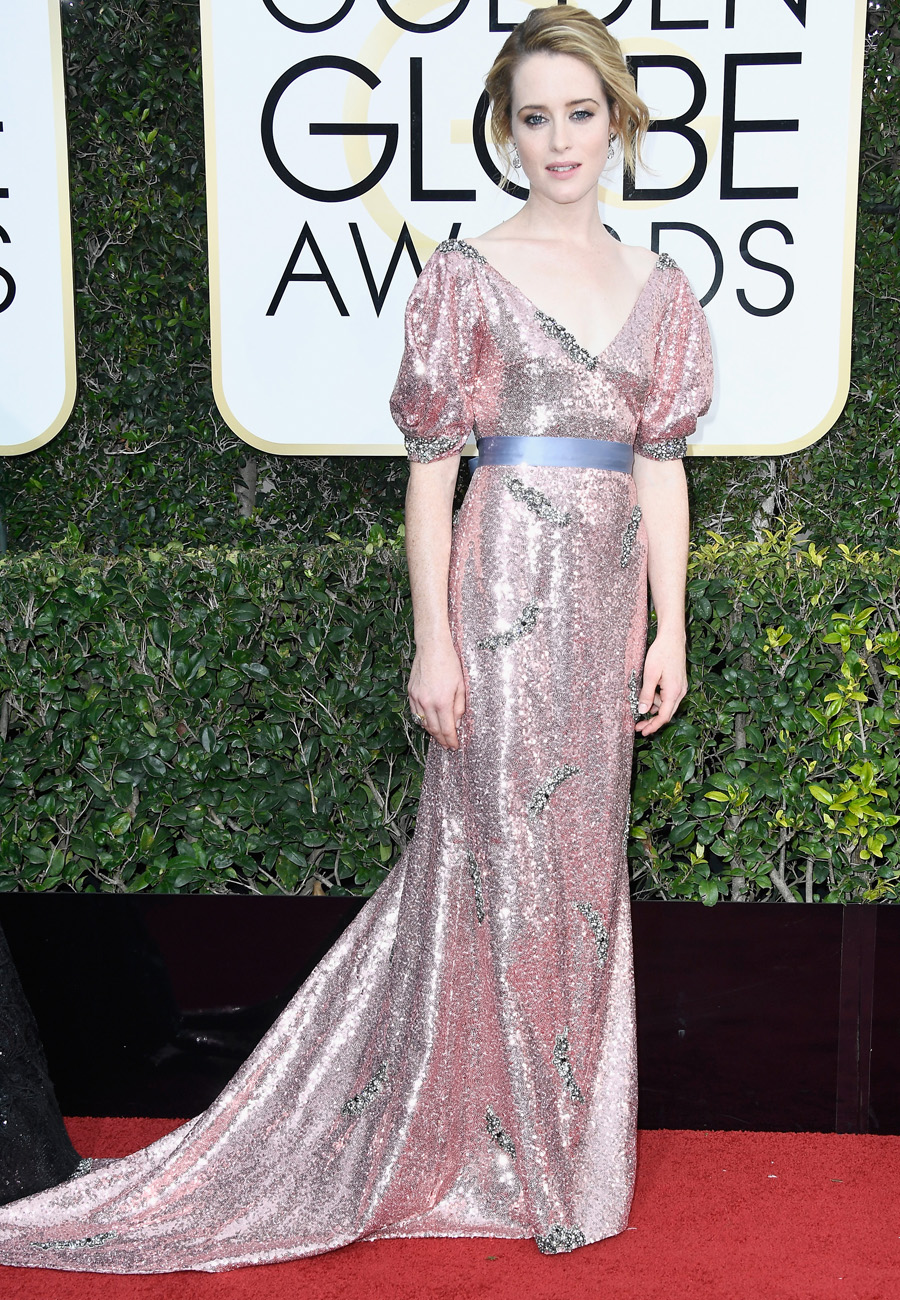 This liquid, pink, sequin gown by Emanuel Ungaro is one of our fave afterparty looks of the night! 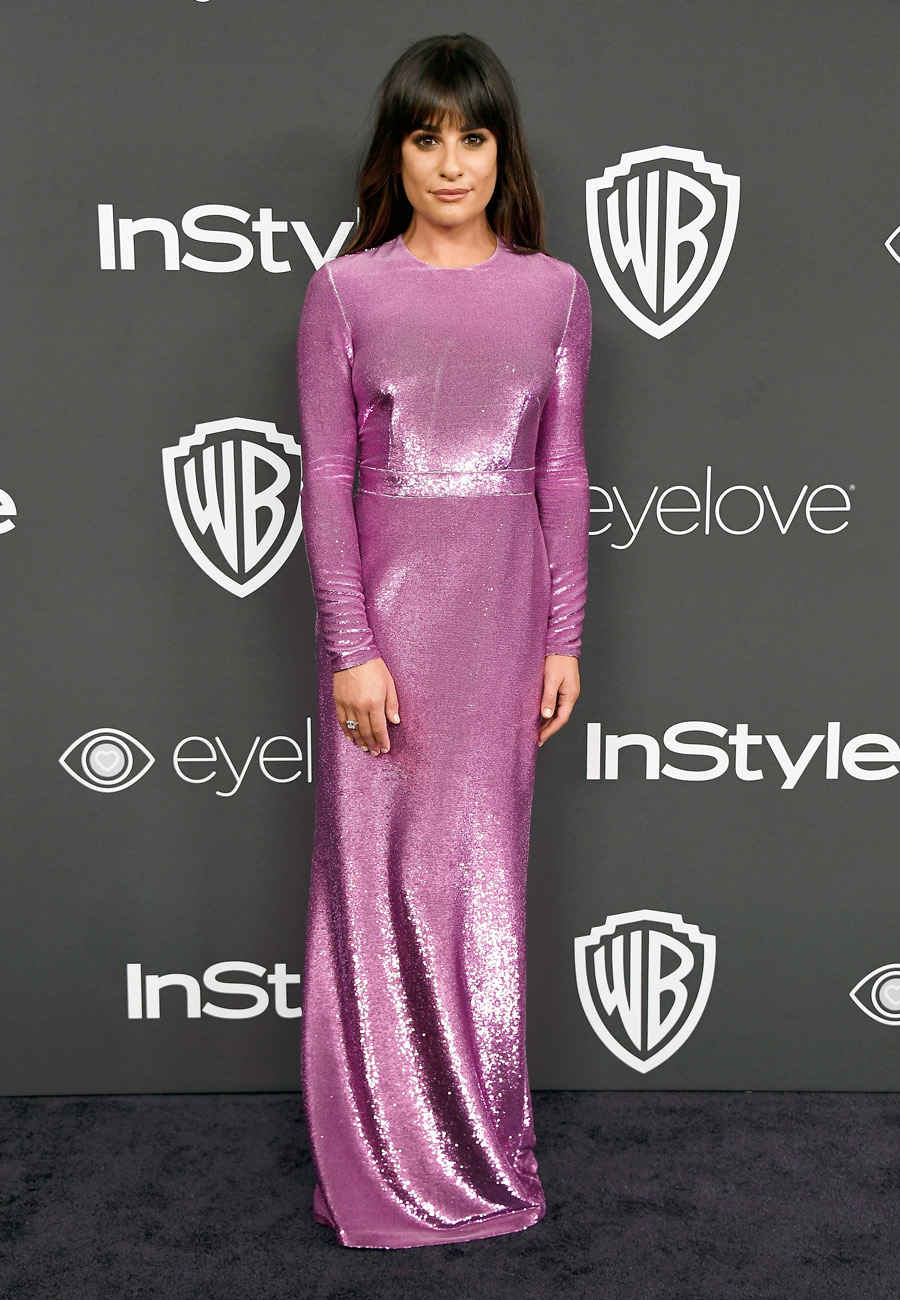 No one does high fashion quite like Diane Kruger! This striped magenta pink sequin dress is an unexpected choice, which is precisely why we love it! 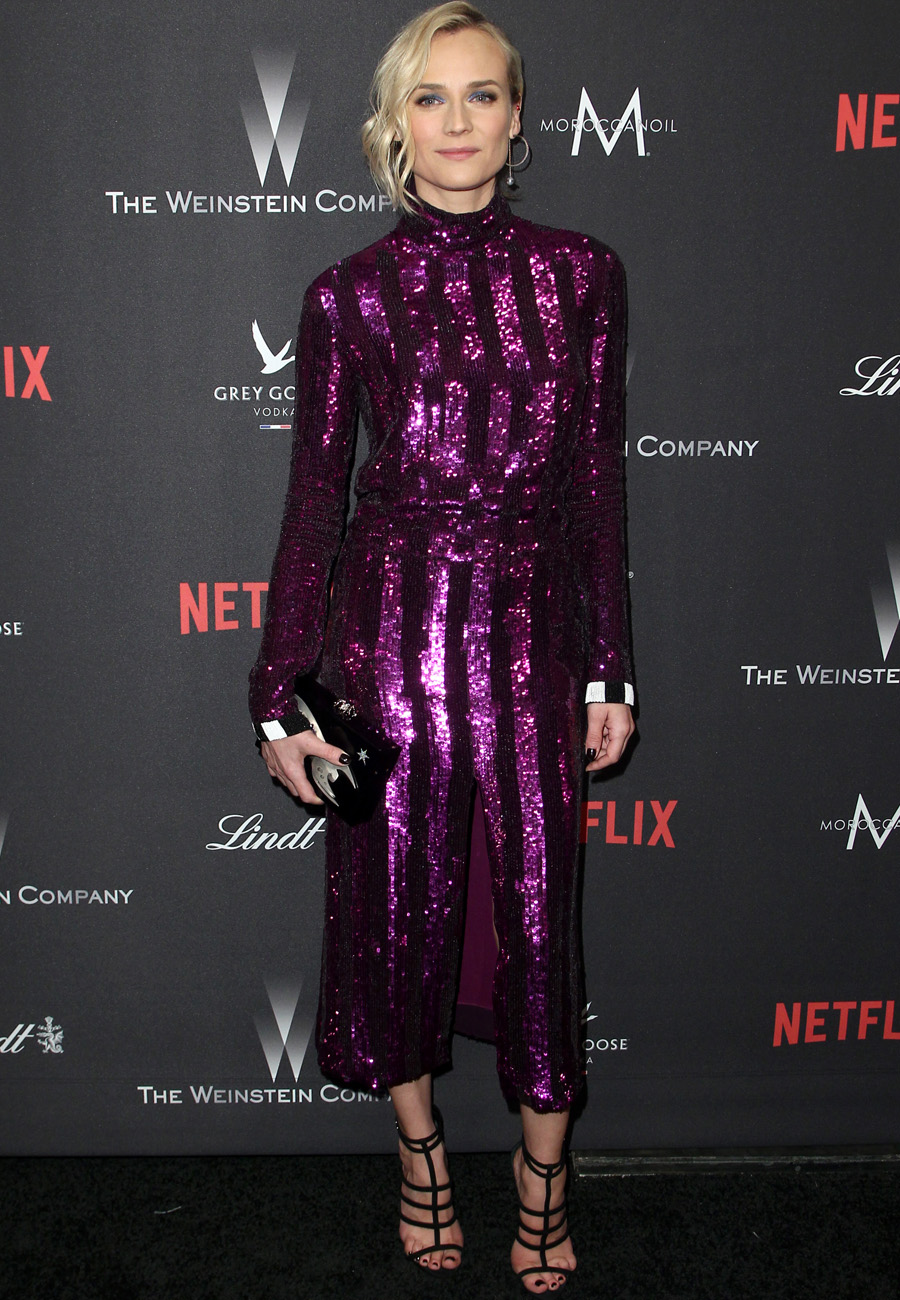 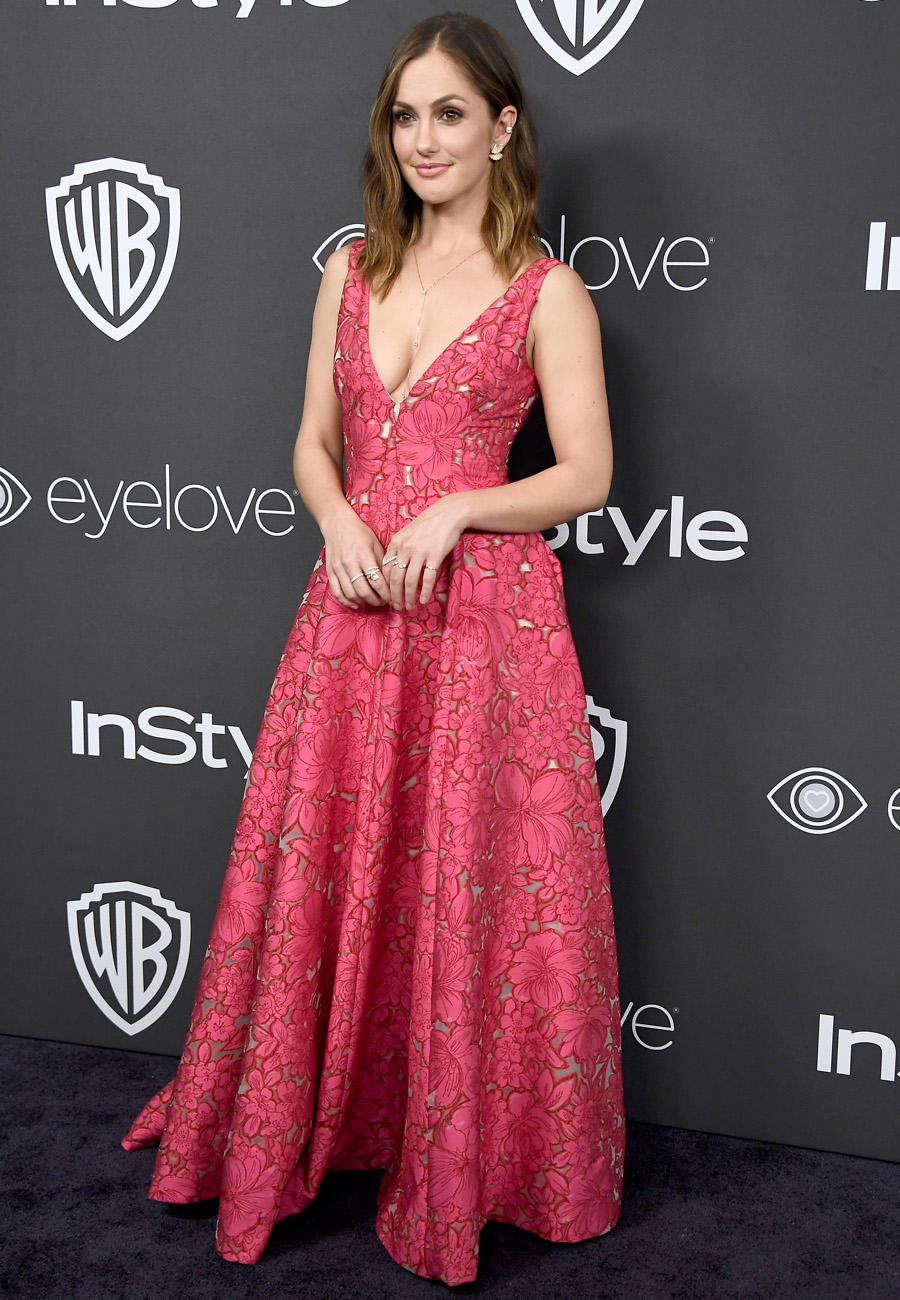 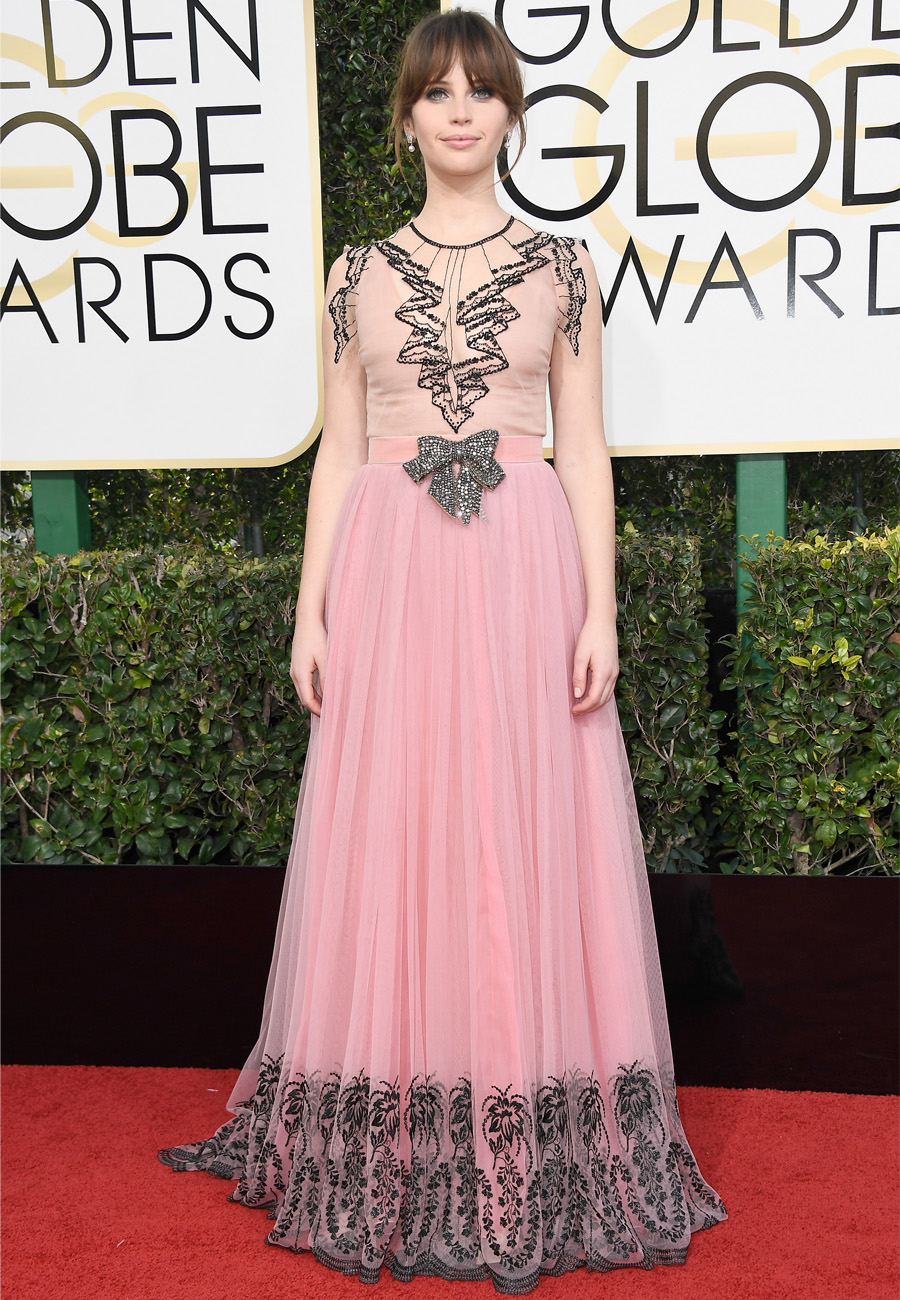 One of our fave country crooners Carrie Underwood was on the trend in an avant garde, baby pink gown. 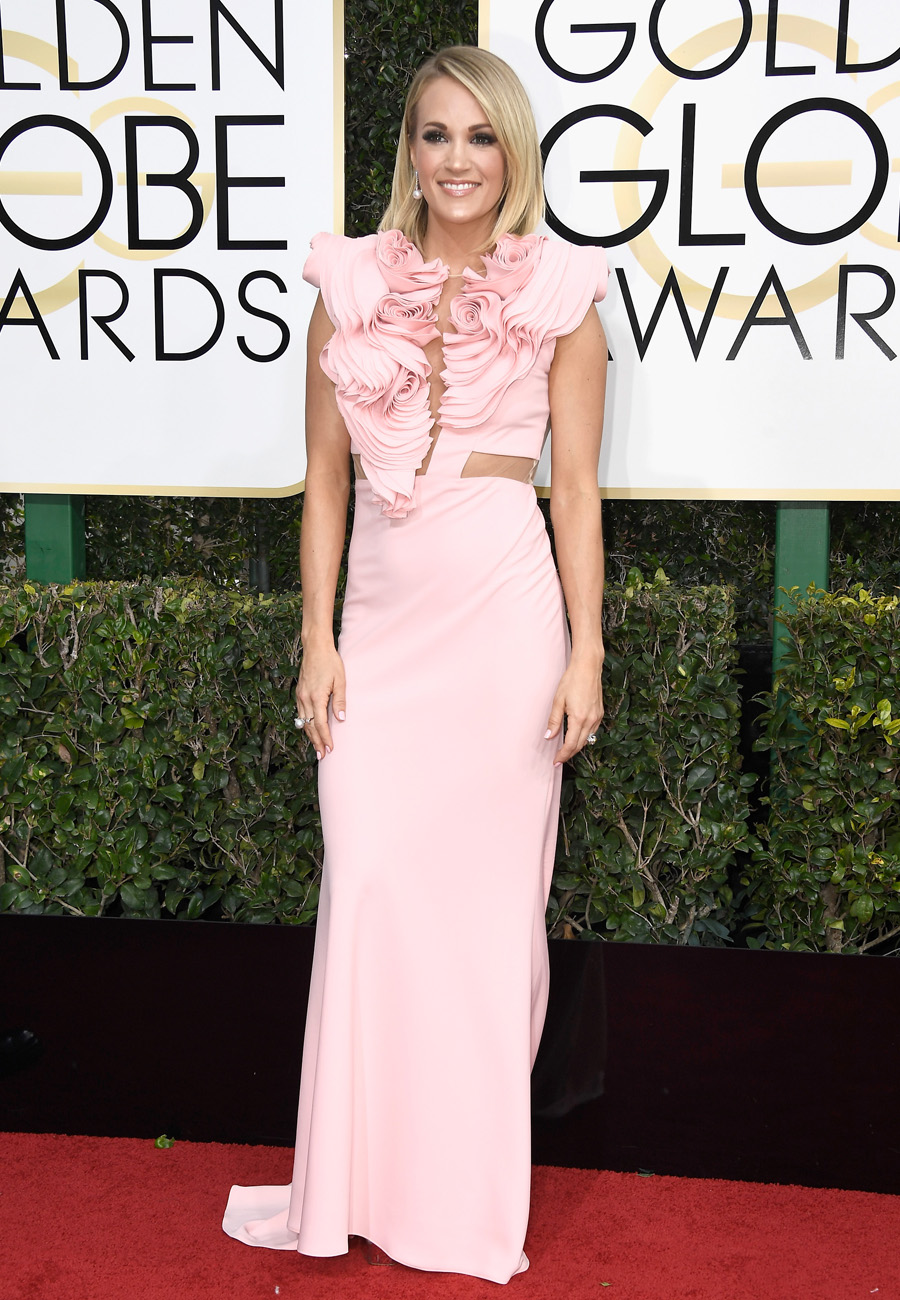 While we're on the subject of red carpet glam, HERE is how you can get fuller lashes without using falsies!