Gorogoa Is a Stunning, Must-Have Game for Puzzle Addicts

On the surface, Gorogoa looks like a beautifully simple puzzle game. While it technically is that, its parts add up to something so much more.

The game first piqued my interest when I saw a trailer for it back in January. After almost a year of anticipation, I received a review copy so I could play the game on iOS and finally see if Gorogoa was worthy of the hype.

The game begins when a boy spies a colorful, mysterious monster outside his window. From this moment, he becomes obsessed with seeing it again, embarking on a journey to find the five orbs he believes will summon the beast. 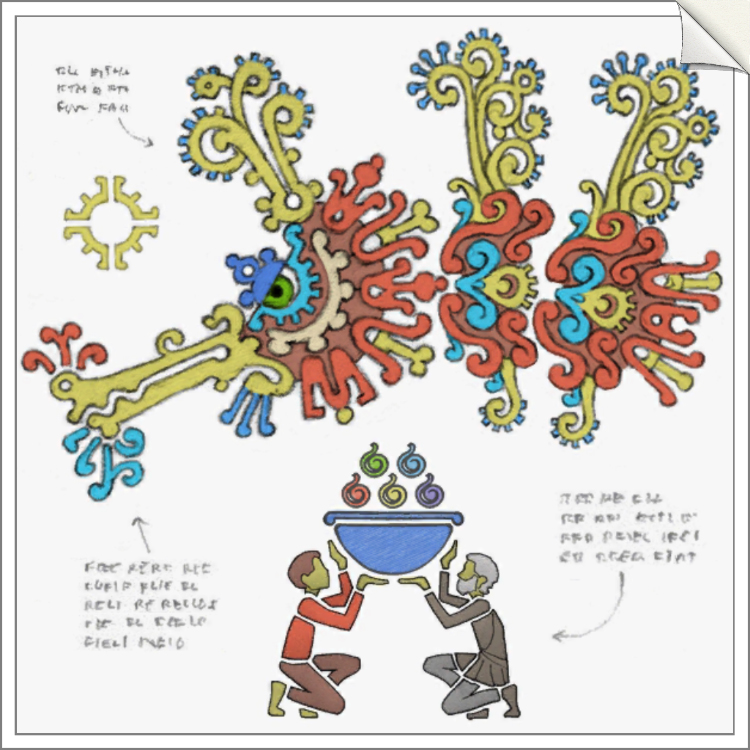 But his path is unusual, to say the least. This isn't the kind of puzzle game where you rotate and match colored blocks or run and jump to clear obstacles. Instead, the entire story takes place within a set of four panels inside of a square. The only controls are clicking, as well as dragging and dropping, to solve elegant puzzles that clear the way for our hero.

At first, it may not seem like there's much to do within a single panel, but it quickly becomes clear that this isn't the case. Each one is like a tiny work of art. Sometimes you'll be able to navigate left, right, up or down, and other times you'll be able to zoom in or out. What looked like a gloomy indoor scene can take you to another room with a window, then out the window into the open world where anything can happen. 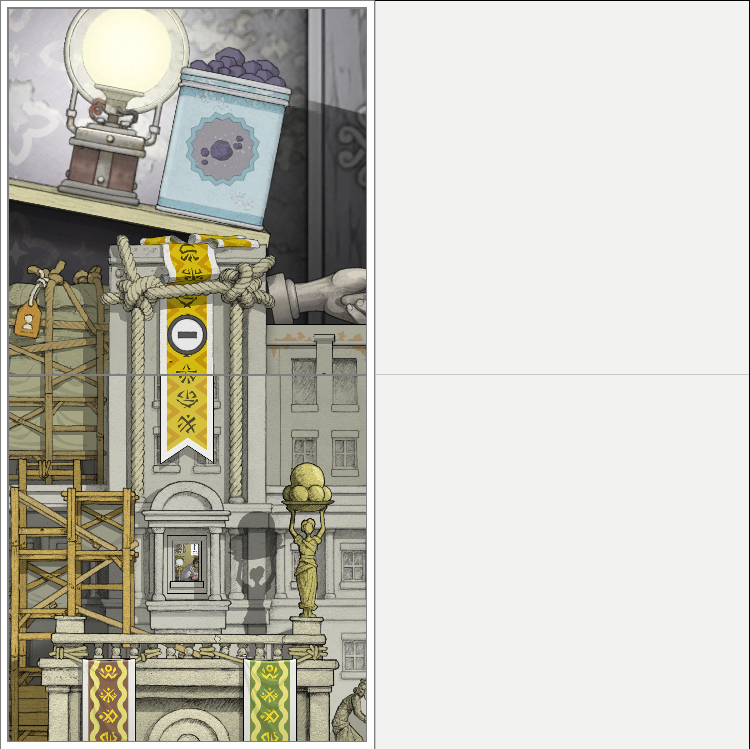 At times, dragging one panel into another area on the screen will reveal that the image was actually two layered pictures, expanding your puzzle-solving space to two—and eventually three and four—panels. Sometimes the scenes in multiple panels will fit together like a jigsaw puzzle to form one big, interconnected image, and other times you'll have to relayer the panels in innovative ways to progress. If that's tough to envision, check out the game's trailer to see it in action:

Gorogoa never deviates from this simple formula, yet the puzzles grow increasingly complex and involved as the game progresses. One particularly tricky section sees the boy traversing across the images on a wall of photographs, asking players to use the other panels in tandem to skillfully guide him through each photo.

Still, the game is extremely intuitive, teaching you everything you need to know without a single line of direction or dialogue. Sometimes, you may even need to let logic take a back seat, as thinking too many steps ahead will cause you to waste time attempting to solve a puzzle that you're not quite ready to complete. 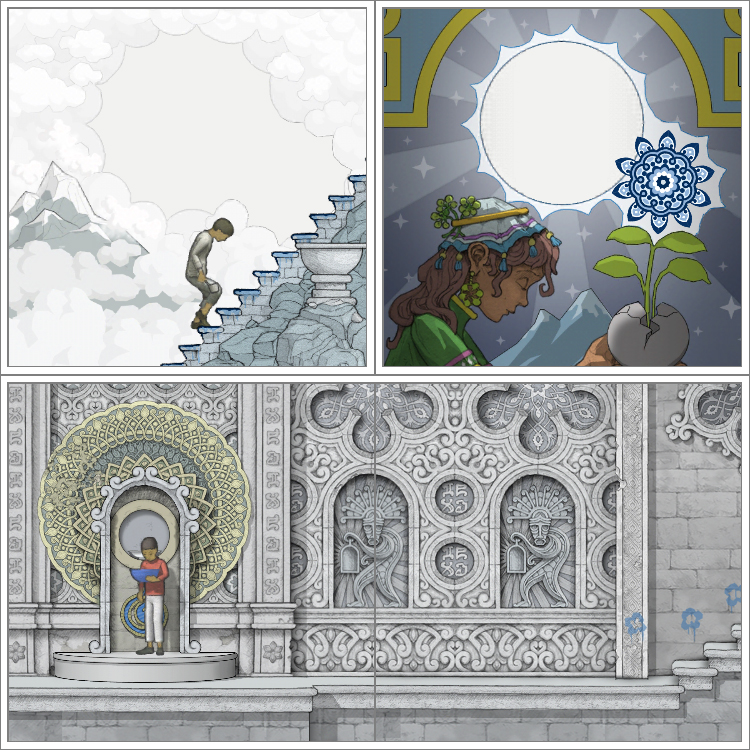 There were only a couple of occasions during the game when I felt completely stumped, but after putting the game down and coming back to it with a fresh pair of eyes, I was able to quickly find the right path each time.

And even when I was stuck, this wasn't the type of game where I ever had to (or wanted to) systematically try every combination and find an answer through trial and error. Each small solution was extremely satisfying to discover on my own, and this game is packed with them.

Gorogoa is also, in a word, stunning. Everything in the game is hand-drawn and carefully crafted into one gorgeous and cohesive story. While it's easy to get wrapped up in the excitement of solving puzzles, this isn't a game you'll want to play too fast for fear that you'll miss something magical.

If I have one complaint about the game, it's that it's quite short. Even though I fumbled around a bit, it didn't take me much longer than two hours to complete in its entirety.

Fortunately, the game is worth playing a second time through with all the knowledge you gained in the first run. Chances are that you won't completely piece the intricate story together during your first play through—particularly if you were caught up in the puzzle-solving. The story is told entirely in pictures, so even after finishing the game, the narrative can still feel shrouded in mystery.

With deeply gratifying gameplay, beautiful animation and a soundtrack full of ambient, soothing sounds, Gorogoa will wholly capture your attention for at least a couple of hours. I played the iPhone version of the game, and while it might be nicer to see the visuals play out on a larger screen, I thought the mobile experience was nearly perfect given the ease of the touch controls.

The Apple App Store version is ideal for another reason: the price. You can download it for just $4.99, while the versions on Steam, Nintendo Switch and GOG retail for a steeper $14.99. I haven't played these other versions to say for certain, but given the brevity of the game, the App Store version seems like the best deal. But if you're really partial to one of the other platforms, this game is so good that it'll still be worth every penny.

If Gorogoa seems right up your alley, be sure to click HERE for our review of the lovely interactive searching game Hidden Folks.