Guess Who Collaborated With Gwen Stefani on Her New Glasses Line

Gwen Stefani collaborated with gx Eyewear on a line of juniors reading glasses, and she had a little help from a certain unexpected someone.

You know when Gwen's involved, the designs are going to be bold and over-the-top. The unique line of eyewear, made specifically for teens is filled with two-toned glasses in bright pink, blue and green, stripes, solids—you name it, she's got it. 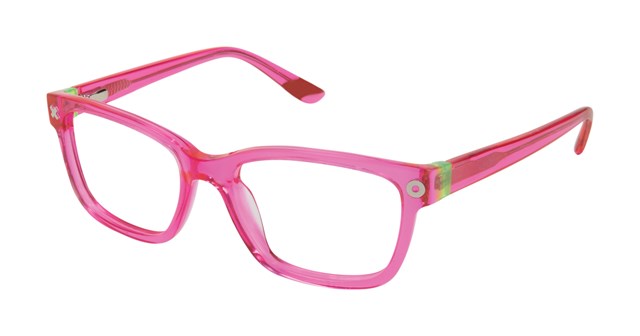 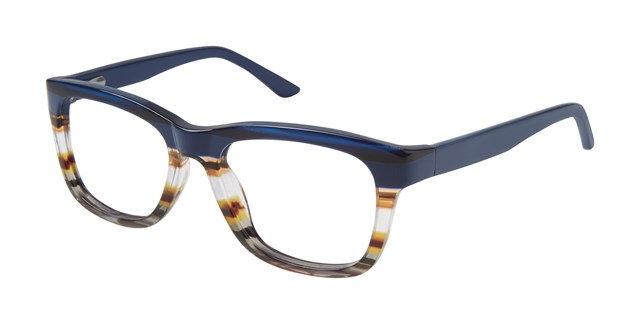 (via gx by Gwen Stefani Juniors) 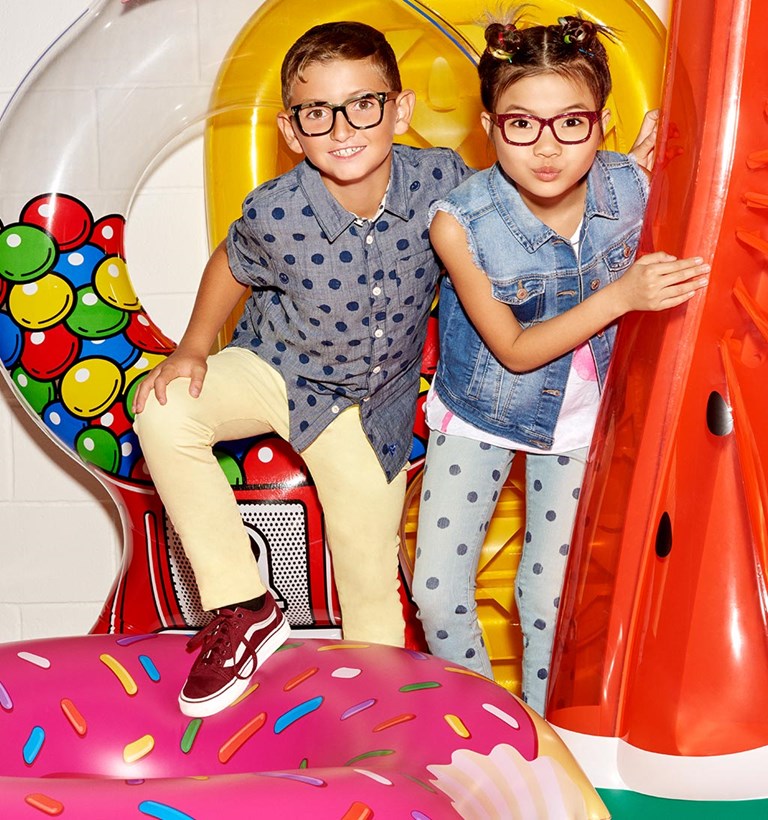 (via gx by Gwen Stefani Juniors)

Gwen attended an event a few years ago where they had flip flops you could customize with little emojis. Gwen tells Sweety High that her son "put two hamburger emojis on either side of his glasses. He was only seven years old then and I said, 'OMG that is so cute, we have to do something like that.' My kids love collecting things and it's fun—it's something that makes them unique."

The musician and judge on The Voice, is also known for her daring fashion statements, and isn't one to let her sons dress uncool. "I don't want him to look back at pictures and go ugh," she says. "It's been really fun designing the gx by Gwen Stefani junior line with him."

Now that you've got some swanky new glasses inspo, why not up your backpack game? HERE are 12 backpacks to show just how extra you really are.