Everything You Need to Know About Locke & Key Actress Hallea Jones

We are so thankful to Netflix for introducing us to the lovely and supremely talented Hallea Jones.

She first caught our attention last year in Let It Snow, but cemented herself as one of our faves with this year's Locke & Key, a horror TV series in which she played queen bee Eden Hawkins. The actress and singer got her start on the stage and is now gracing TV screens around the world. We had to get to know Hallea, and got just the opportunity in the interview below. 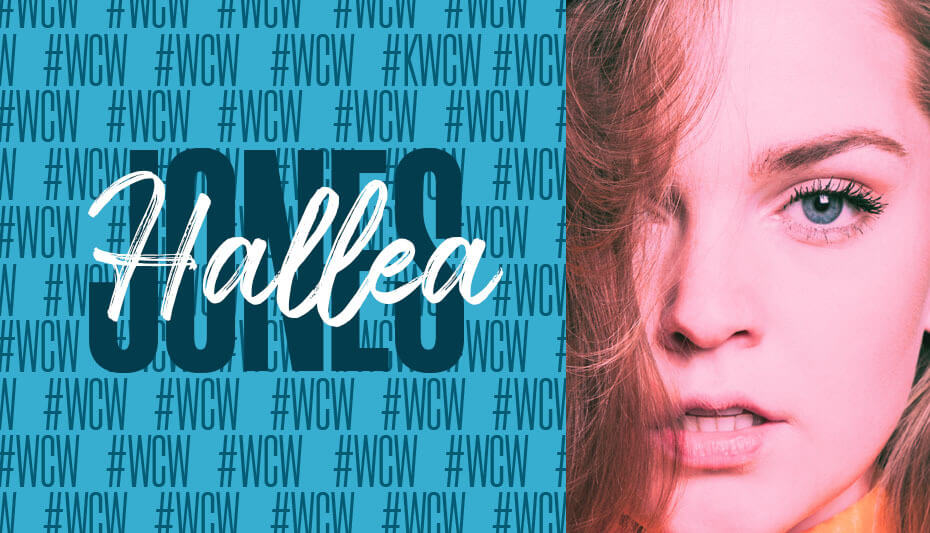 1. The scariest thing Hallea ever did was move to Sydney, Australia to au pair (be a live-in nanny) after graduating high school.

"I didn't know anyone in Sydney and had never lived away from home for so long. I only went for six months, but it was a very interesting experience!"

2. Her biggest pet peeve is people who chew with their mouths open.

"She and Finneas are powerhouses and a huge inspiration! They also seem like the kindest humans, which is the most important thing to me when it comes to supporting artists."

4. She says she absolutely couldn't live without eyebrow pencil.

5. Hallea knows they're pretty unpopular, but she loves Brussels sprouts.

6. She considers her role as Eden in Netflix's Locke & Key as her first big break in the business.

7. She collects tickets from movies, plane rides and other events, as well as Polaroids.

"My mom always kept the little booklets from any show my brother or I did, so I started doing it a long time ago and have a box full of little memories!"

8. She doesn't consider herself much of a gamer, but she says she's secretly quite good at Super Smash Bros.

"Little Big Planet is in the depths of my memory as a game I was obsessed with as a kid… but Smash Bros. is a good go-to."

9. Her weirdest habit is cracking her hips.

"I saw the dancers at my high school do it and ever since, I've kept doing it… It sounds gross, but releases so much tension. Weird, I know!"