Alexander Hamilton may have been shooting for more than straight As, but his quest for glory had just as many ups and downs as finals week. 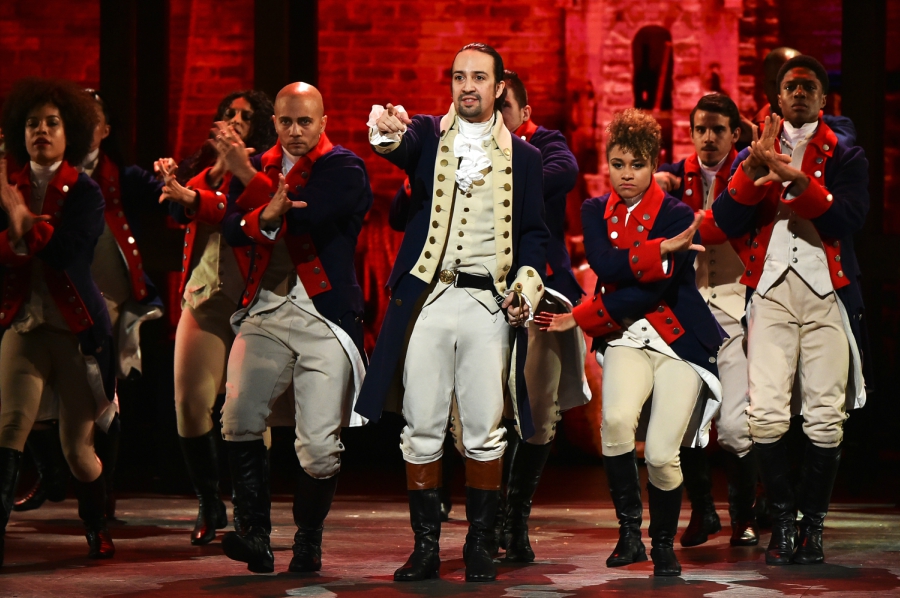 Browse the lyrics below from Lin-Manuel Miranda's hit Broadway musical that perfectly describe your range of emotions during finals week:

When your to-do list is a mile long and never seems to get shorter:

When your teacher lectures you about making your own study guide:

When you start that first essay question you've been dreading all week:

Put a pencil to his temple, connected it to his brain/ And he wrote his first refrain, a testament to his pain. 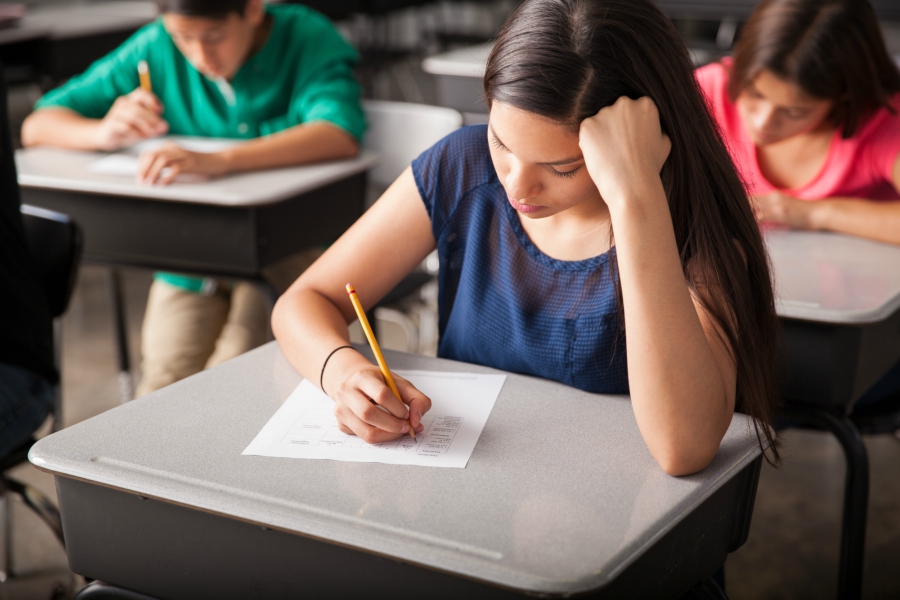 When you're so ready to ace your final:

With every word, I drop knowledge.

When summer's around the corner but you're painfully exhausted but you just had a large coffee:

I'm laughin' in the face of casualties and sorrow/ For the first time I'm thinking past tomorrow.

When your final is a group project and your partner puts in equal effort:

So this is what it feels like to match wits/ With someone at your level! 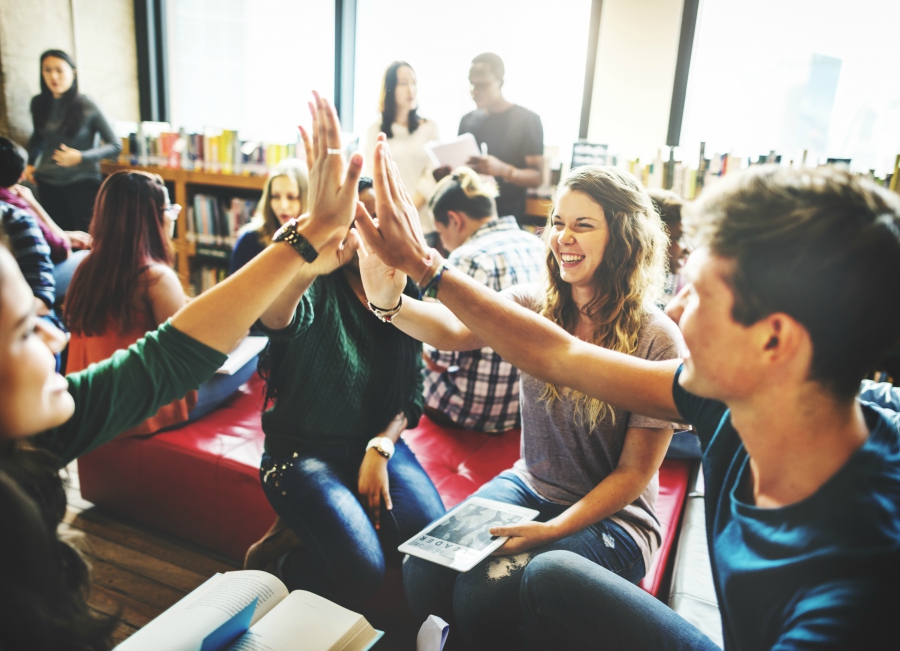 When you thought you could cram study in one night but there aren't enough hours in a day:

When you sit down to take your first final:

Ready for the moment/ Of adrenaline when you finally face your opponent.

When you know you totally bombed your test:

I made every mistake/ And felt the shame rise in me/ And even now I lie awake.

"History Has Its Eyes On You"

When you start studying way in advance and your friends are like, finals aren't for a month:

When your friends finally start studying and can't get on your level:

When your teacher drops hints but won't just tell you the answer to No. 16 on the study guide: 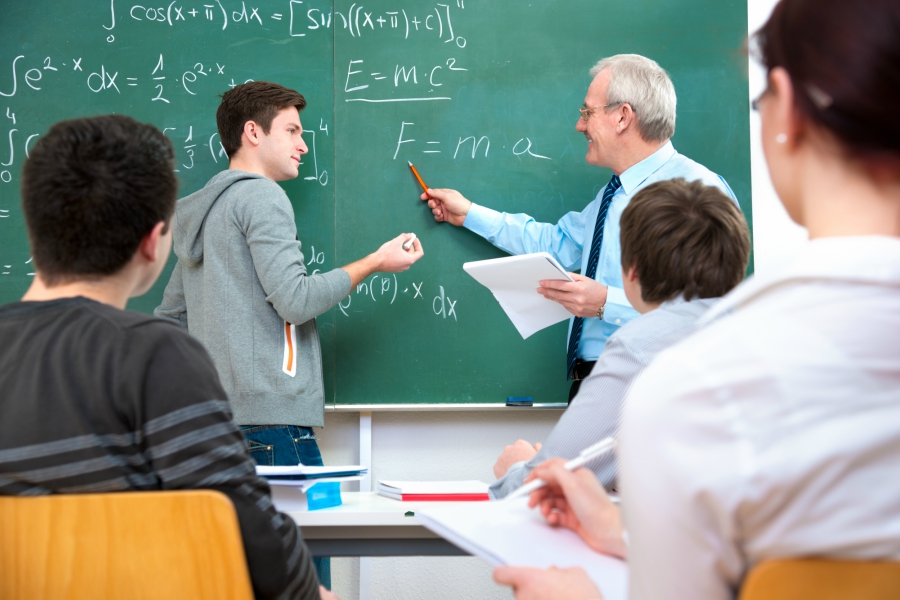 When you set reasonable study limits for yourself:

When the night gets dark/ Take a break.

When your friend has a final project instead of an exam:

"Washington On Your Side"

When the pressure goes to your head and you can only think in metaphors and math terms:

Try not to crack down under stress/ We're breaking down like fractions.

"Washington On Your Side"

When you have no idea how to answer the essay question so you're making things up but trying to sound confident:

Your sentences border on senseless/ And you are paranoid in every paragraph.

When you realize your final is in a couple days and you haven't started studying:

He started retreatin' and readin' every treatise on the shelf. 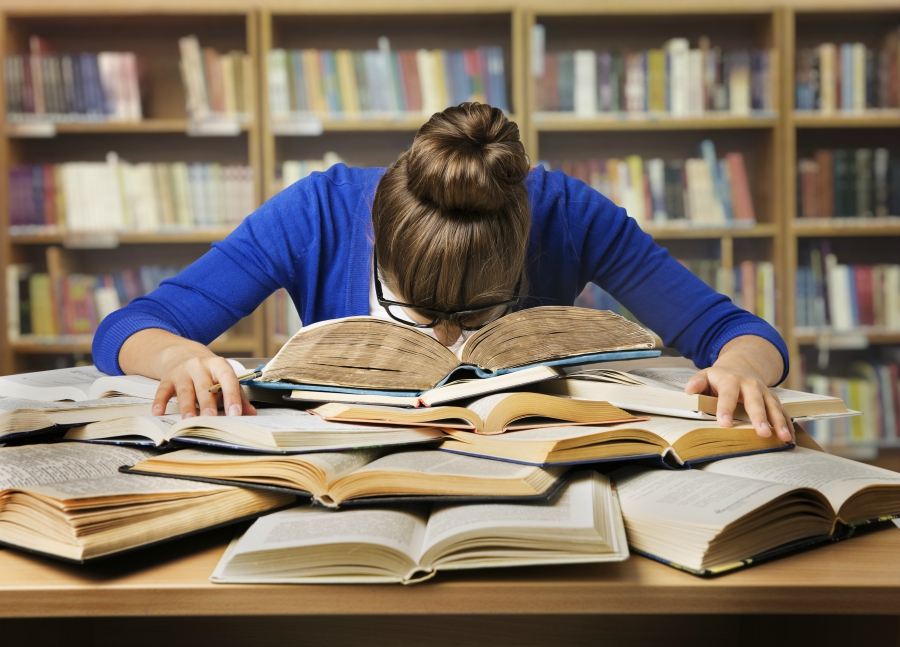 When you turn in your paper and you can't tell if you failed or aced it:

And when my time is up, have I done enough?

"Who Lives, Who Dies, Who Tells Your Story"

Like Eliza said, "Take a break" and destress with some fun facts about the team behind the upcoming film adaptation of Wicked HERE.