If you're a Harry Potter fan, then boy do we have some great news for you.

Even though it's been seven years since the last Harry Potter movie—Harry Potter and the Deathly Hallows: Part 2—hit movie theaters, all eight of the box office-ruling flicks are scheduled to return to the big screen later this month.

The movie franchise's return to multiplexes is Cinemark Theatres' way of celebrating the 20th anniversary of the book Harry Potter and The Sorcerer's Stone, which debuted in the U.S. on September 1, 1998. 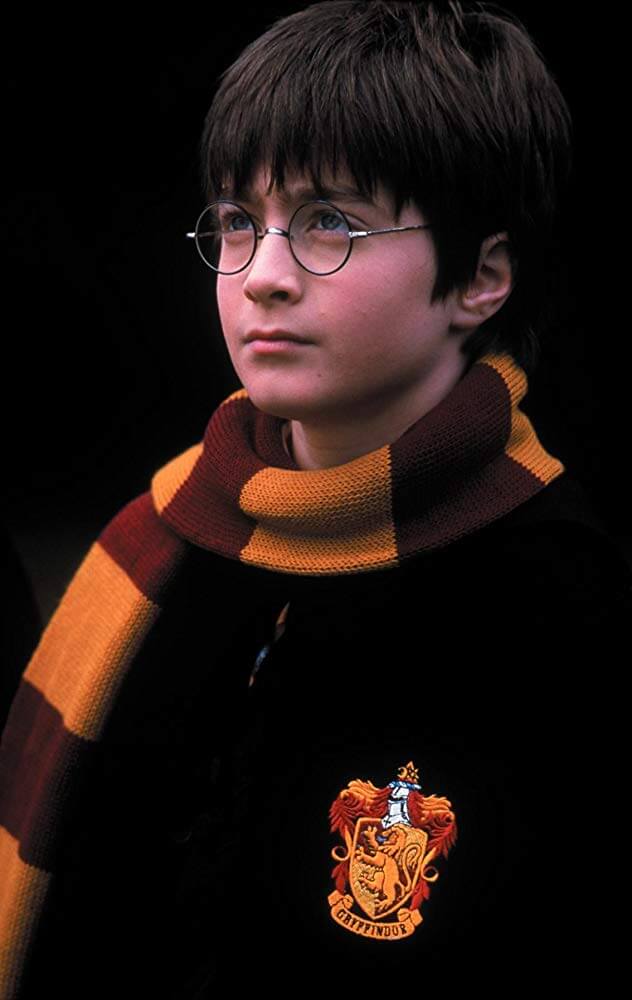 Cinemark plans to show all eight Potter films—plus Fantastic Beasts and Where to Find Them for good measure—as part of what they're calling "Wizarding World XD Week."

According to a press release, the celebration will take place at all 141 Cinemark XD locations, from August 31 through September 6, and tickets go on sale today, August 3, at Cinemark.com.

"Twenty years after the U.S. release of the book that started it all, Harry Potter and the Sorcerer's Stone, fans of the franchise can experience the magic of all eight Warner Bros. Pictures movie adaptations of the beloved books as well as Fantastic Beasts and Where to Find Them at Cinemark XD locations around the country," the release says. "Tickets to see the movies in Cinemark XD are $5 per film, or fans can purchase a limited-quantity festival pass for $25 to have access to all nine movies, all week long." 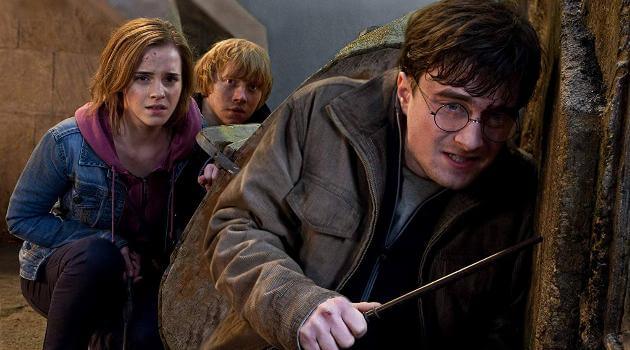 Harry Potter fanatics will also have the chance to get their hands on some exclusive merch. Cinemark will offer a special Fantastic Beasts cup for purchase, and will be selling additional Wizarding World items as well.

"The Wizarding World holds a special place in everyone's hearts, and we know many moviegoers experienced the magic of Hogwarts for the first time in a Cinemark auditorium," the company's CEO, Mark Zoradi, said via the press release. "We are thrilled to welcome them back to our theaters for this exclusive opportunity to relive the magic in Cinemark XD."