The Top 5 Hottest Disney Cartoon Characters of All Time

For a lot of us, they were our first introduction to truly iconic cinema. They're filled with magic, twirling dresses, epic music, romance and total hotties. Yes, you read that correctly.

We're not afraid to say it: many of my first crushes were cartoons, some even cartoon animals, and we make no apologies for that. You shouldn't either! While we've since graduated to human, non-cartoon crushes, let's take a cute little walk down memory lane to celebrate the top five hottest Disney cartoons.

A Goofy Movie is an all-time fave of ours. Not only is it completely hilarious with a wildly unhinged storyline, but it also all culminates in a heart-stoppingly amazing Powerline concert at the end of the film. Powerline looks oh-so-adorable in his skintight yellow bodysuit in addition to having the voice of an angel and the dance skills of queen Janet Jackson. We love an artsy creative type who churns out pop anthems and looks totally fine while doing so. He also had no ego or issue with Max and Goofy crashing his concert. He was completely welcoming and picked up on "the perfect cast" choreo right away. Hot! 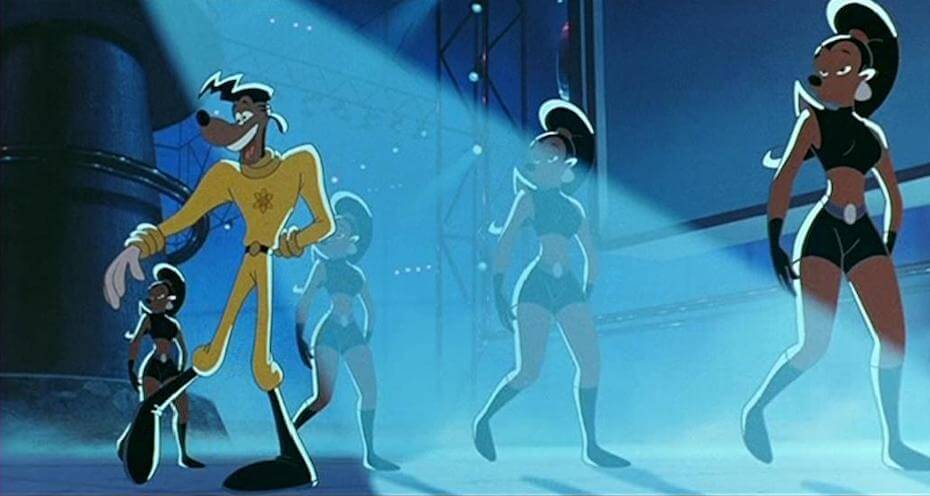 Ugh. Li Shang is such a stud. He's strong, brooding and quiet with a heart of gold. He also has a really incredible singing voice (shoutout to Donny Osmond!) and gives us the song that steals that entire movie. He tends to be all business, so when he manages to laugh or crack a smile, it's absolutely swoon-worthy. Not to mention he's built like a literal house and hardly flinches when the truly terrifying Huns attack. Bravery is a really hot trait. 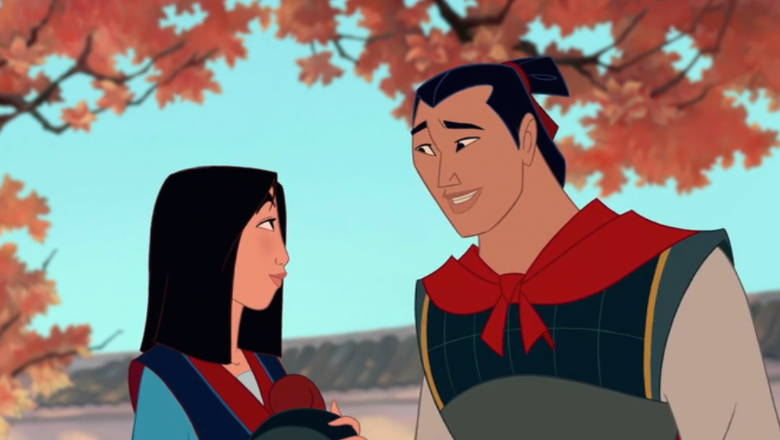 We're gonna say something bold here—Princess Jasmine just may be the hottest Disney character of all time. She has long silky hair, looks amazing in both blue and red, and doesn't accept anything that's not up to her standards. She's sassy and adventurous, but also a closeted romantic. And relatability is hot. Jasmine is also loyal, driven and not afraid to put ego-centric dudes in their place. She stands up for the fact that misogynistic laws are wildly outdated and sexist, and almost gets her hand chopped off for giving an apple to children in need. With her huge heart, sharp wit, and midriff-baring top, it's not up for debate: Jasmine is super hot. 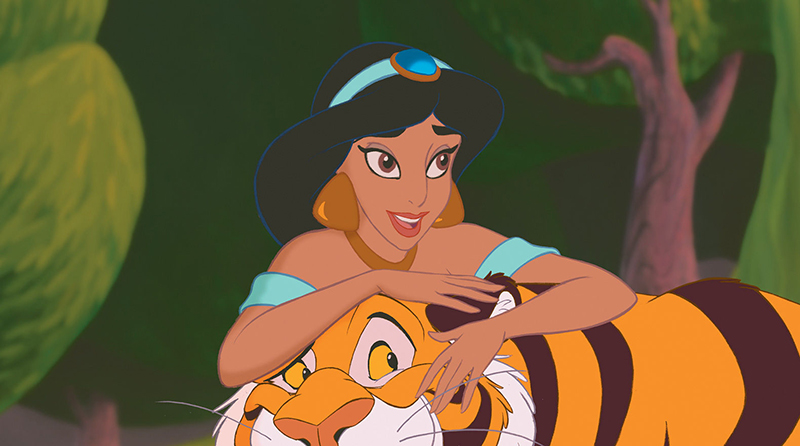 It's hard to understand how a cartoon lion can be so hot, but Simba is. We don't make the rules. First of all, he's a family man who really loves his dad, which is pretty hot. His best friend is also a girl, which shows he respects women—the hottest! He has a rebellious side and isn't afraid to challenge the rules, but when push comes to shove he'll step up and do the right thing. Sure, maybe he ran off to eat bugs in the jungle like a frat brother with Timon and Pumbaa for like, five years, but he was grieving, okay? When it mattered, he ran back to Pride Rock (with a stunningly voluminous, shiny mane, we might add) and kicked major butt to save the day and follow in his (also hot) dad's footsteps. (Pawprints?) 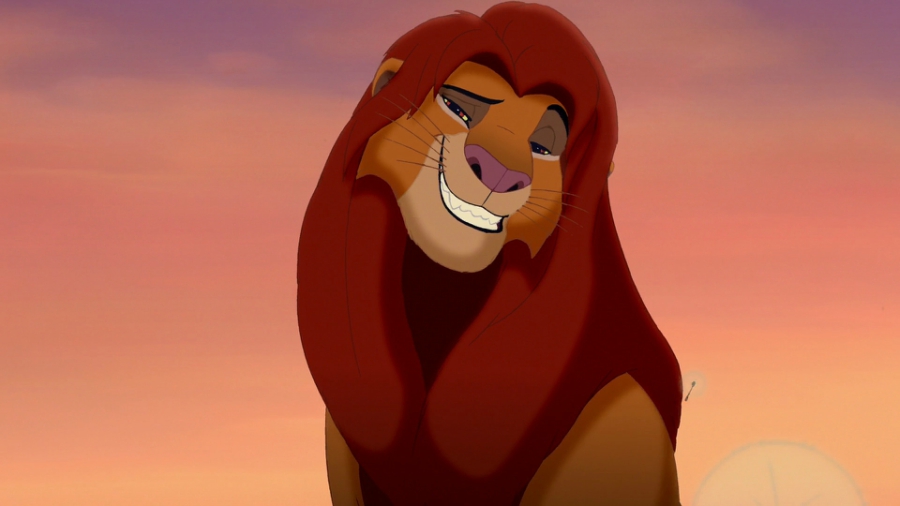 The Muses from Hercules are the coolest, the hottest, the best. To this day, we still want to be them. They don gorgeous draping dresses the entire film and are styled to literal perfection. They're charismatic, bubbly, confident and their heavenly harmonies give us goosebumps every time. They're incredible storytellers and are completely supportive of Megara being super sprung on Hercules—and women supporting women is tremendously hot!. They don't just know how to start a party—they are the party. With their talent, beauty and charisma, there's no doubt about it. The muses are dazzlingly hot.

Desperate for more Disney? Click HERE to see which 7 Disney villains deserve their own prequel films.