How I Broke Up With My Best Friend

You never imagine the last day with your bestie.

It's hard to picture going from seeing them every day to having them gone the next. But, based on my own experience, sometimes removing a BFF is for the best.

Below is my story of how I broke up with my bestie. 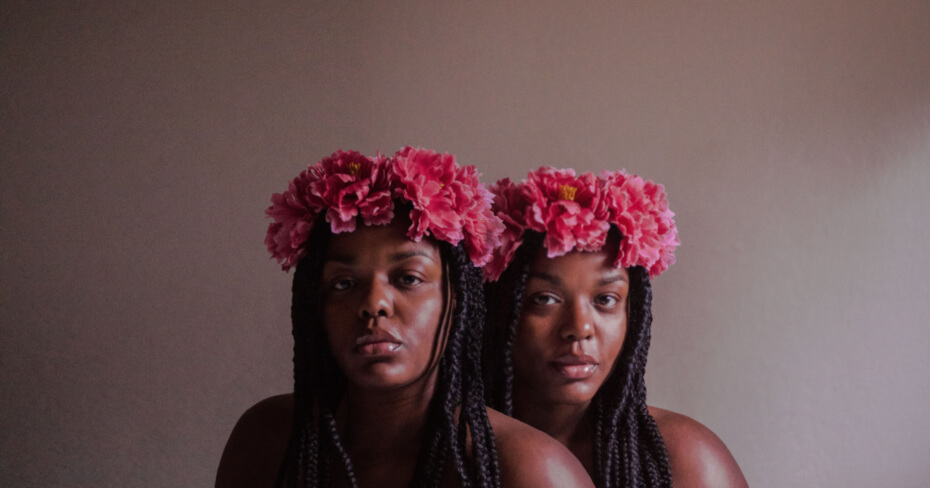 *Jenny and I met during our freshman year of high school. We were both transplants from out of town, and during the first week of school, everybody seemed to be finding their friend group just fine—except us. I couldn't shake away the feeling that I didn't fit in. Jenny and I were seated next to each other in English class and we bonded our first week over not having any friends. Things took off swimmingly from there, and years later, we were still going strong.

As soon as we started hanging out, the two of us were inseparable. Sleepovers were endless, we signed up for the same high school electives, we finally formed a friend group, and when we weren't together, we were texting or on the phone all day.

I Ignored Red Flags for Years

I first started getting a glimpse into Jenny's real personality with little things. Red flags popped up and I quickly swatted them away, trying to ignore reality. She'd be rude to strangers or mock our server behind his back. Then, she'd talk poorly about our mutual friends. It made me uncomfortable, but I wanted to be liked, so sometimes I'd join in on the gossip, feeling terrible each time. 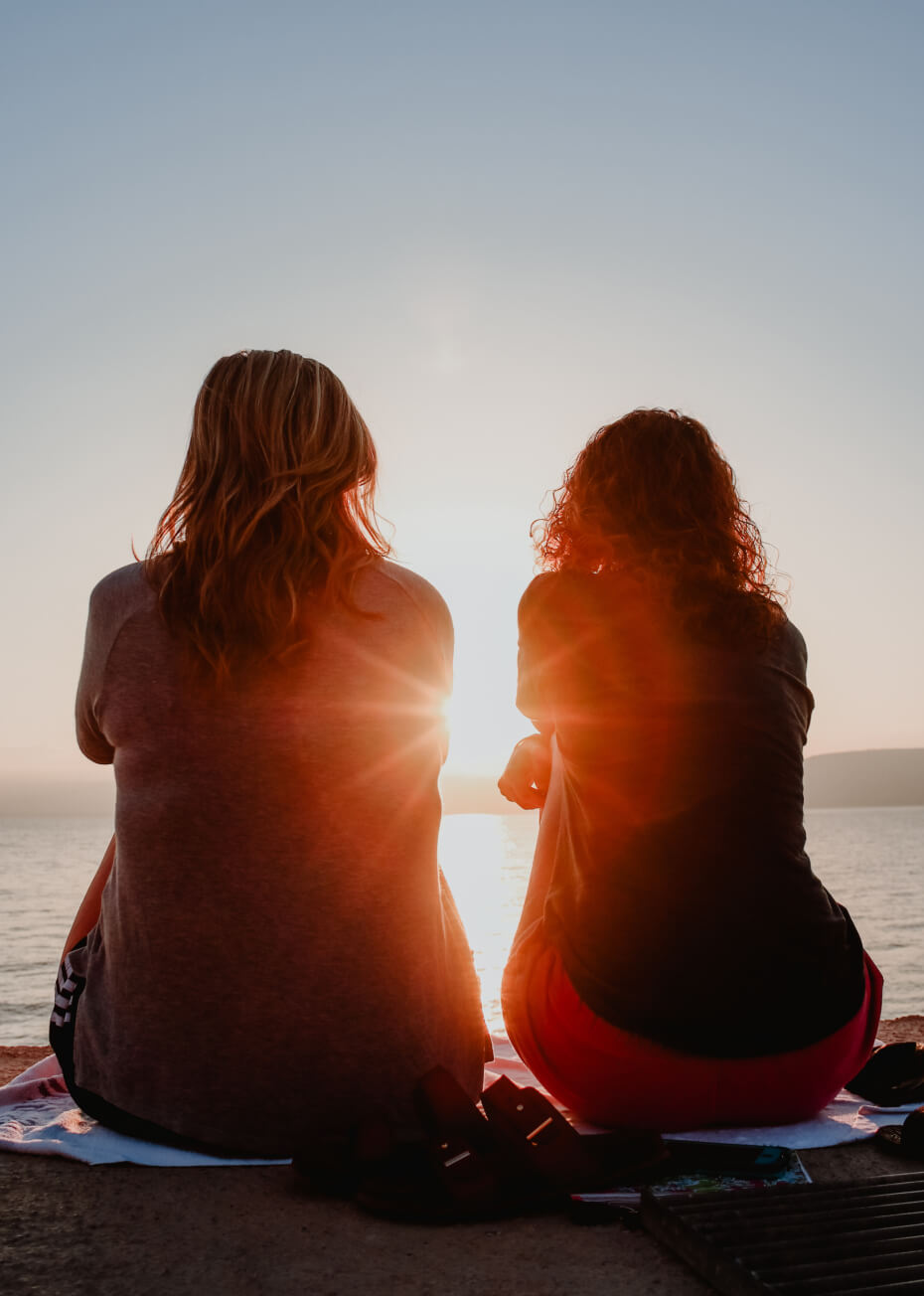 The Straw That Broke the Camel's Back

After years of brushing Jenny's rudeness under the rug, it became much more noticeable, and I just couldn't ignore it anymore. I stopped joining in on her tirades, and I stood up to defend others, but it was getting really tiring.

Things came to a head when I heard through the grapevine that she did something super shady to a mutual friend. That cemented my decision that she had to get out of my life. But while the idea of removing her gave me thrills, the process, on the other hand, gave me chills. I was really troubled over the whole thing. I thought about what her family would think of me. I made mental notes of which friends would take her side or who would understand me a bit more. But eventually, the time came.

After much thinking, I landed on a simple truth: Honesty is always the best policy, and I needed to be true to myself, which meant that I couldn't be in this toxic friendship anymore. Lying to Jenny about why we weren't going to hang was also not an option. I was never a liar and I wasn't going to start doing it to protect somebody's feelings. I realized lies are always uncovered, and I needed to pull the Band-Aid off of the situation. I was going to be upfront about my feelings and that was that. 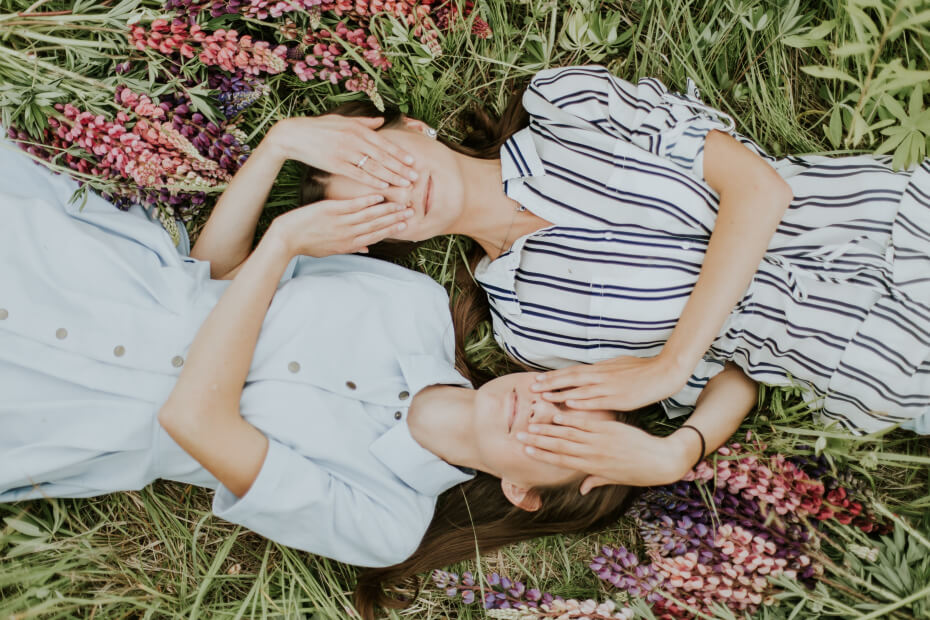 When I finally sat Jenny down and blatantly told her how I felt, her first reaction was complete shock. I ran through my mental list of reasons why we couldn't be friends, and you could see the wheels turning in her head. She had a moment of clarity and admitted to most of the things that turned me off.

I'm not going to lie, the initial separation was really rough. We had practically been living at each other's place and shared everything: clothes, car, friends! I laid down my thoughts to her and made it clear we wouldn't be hanging anymore. I had to essentially start my life from scratch, filling in time with other (way nicer) friends.

In the beginning, I missed her so much it hurt. Even though I longed to get out of the friendship, communicating with her was basically part of my daily routine. I kept on picking up my phone to text her a funny meme or joke and would put it down quickly as soon as I remembered our situation.

Like all splits, eventually things got better and I no longer missed her. Today, I have friends I'm a million times closer to and I'm glad I made the decision I did. I hope Jenny took my words to heart and learned from our sad situation—but I guess I'll never know, because we parted ways and I never looked back.

More BFF trouble on the horizon? HERE is what to do if you can't stop fighting with your bestie.