How to Avoid Psyching Yourself Out Before a Big Test

It's an unfortunate fact that the more we dread an upcoming test, the more that intimidation can prevent us from succeeding.

Stress often leads to procrastination, which leads to more stress. But how can we break this vicious cycle before it even begins? Don't freak out. Instead, try following these simple steps to avoid psyching yourself out before your next big test.

Even if it's worked for you in the past, don't try to cram everything the night before a big test. Trying to absorb too much information at once will shove it all into your short-term memory when you should be committing those things to long-term memory. Cramming will make it all tougher to recall the following day.

Instead of one massive study sesh, start planning as soon as you know the date of your test. Break down the process and put aside 20 minutes to study each day. That may not sound like a lot, but those minutes will quickly add up, doing you a lot more good than trying to learn it all within an hour or two. 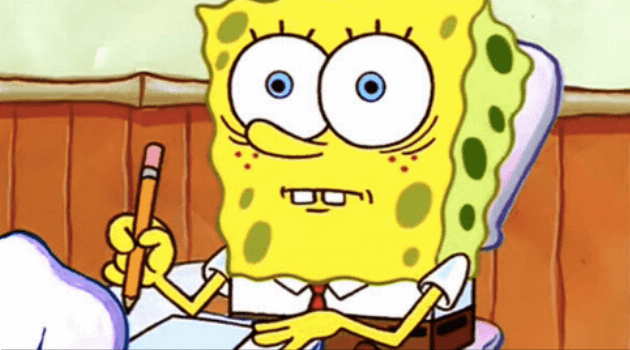 Another reason not to cram? More often than not, you'll need way more time than you initially planned, and you'll stay up later than you intended. It's critical to get a good night's sleep before the big exam, since rest will make you more focused, more positive and more likely to remember information. Avoid an all-nighter unless you want to be too exhausted to perform the following day.

This may sound obvious, but one of the fastest ways to get psyched out by a test is to not have the tools necessary to actually complete it. Often, a pencil and eraser will do, but other times more might be required of you. Maybe it's a test that requires a graphing calculator, so you should bring yours and ensure the batteries aren't drained. Maybe you can bring in a cheat sheet, so ensure that it contains all of the info you'll need to succeed. And if you're someone who stresses out about whether you've packed your tools, snap a photo of your backpack with everything inside so you can reference it when you're feeling unsure.

Have a Study Buddy

One of the best ways to learn something is to be tested on it. While you can always try to quiz yourself using flashcards, getting help from someone else can do even more for you. If you struggle with one subject in particular, group up with knowledgeable people and get some one-on-one help. Ask questions when something doesn't make sense, and have someone explain it to you in terms you can understand until you can really grasp it. Beyond that, it's also good to have some emotional support when you're frustrated that things aren't clicking. Sometimes, it's just good to have a friend nearby when you need to vent. 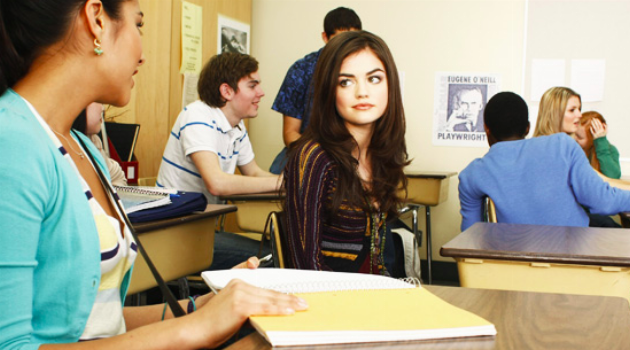 It's not a good idea to take an important test on an empty stomach, but you don't want to have a giant three-course breakfast, either. Instead, try having a light but protein-packed breakfast. It'll help you feel satiated without making you too full and uncomfortable.  Also, don't overdo the caffeine. Your typical morning coffee might make you feel extra jittery and nervous, so getting a full night's sleep instead is your best bet. And while staying hydrated is important, don't drink too much water, either. You don't want to rush to the bathroom in the middle of your exam.

While it can be a little intimidating to know that other students are consistently scoring higher than you in a class, it's important for you to focus on you, not them. Remember that school isn't a competition with other people. If anything, it's about overcoming your own doubts. Instead of trying to best your peers, see if you can do better than you did last time. Think of it as a little self-improvement.

Keeping a positive mindset can improve your test scores, even if you're not as well-prepared as you'd like to be, while assuming you'll fail can lower them. From the beginning, imagine yourself studying successfully and doing well on the test to get yourself in the right mindset. It's also good to relax by breathing deeply, stretching and meditating. Try taking a soothing bath with your favorite bath bomb, drink some hot herbal tea and listen to a chill, happy playlist to destress to create a positive environment for yourself.

Sometimes, we can put a lot of weight on the outcome of a test when it doesn't actually mean a lot in the grand scheme of things. Your grades may be important to you (or your parents), but no matter what happens, a bad test score isn't the end of the world. One failed test doesn't always mean you'll fail the entire class, and you can always talk to your teacher about what you can do to try to help your overall grade. It might feel like it'll doom your future, but your G.P.A. just isn't that important in the real world. Plus, you can learn a lot from doing poorly on a test. Just try your best, and things will be okay in the end. 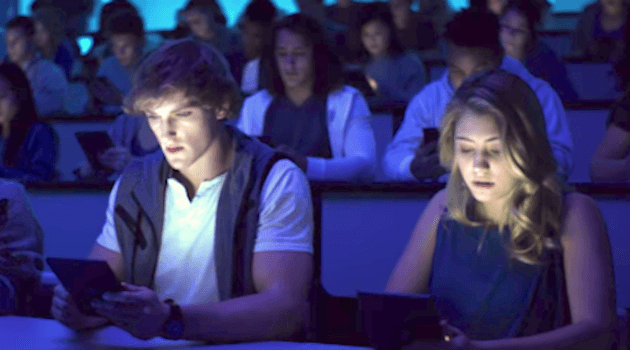 Dreaming about an upcoming test? Click HERE to find out what all of your dreams about school really mean.