Failed a Test or Class? Here's How to Feel Okay Afterward

Failure isn't a good feeling for anyone, but sometimes it can feel downright brutal.

Whether you failed a test or an entire class, it's easy to let that get you down. However, it's totally natural and normal to fail every once in a while—even for people who normally only succeed! With that said, the best thing you can do is move forward afterward, but that isn't exactly always so simple. Worry not though, as we're here to help. Here is how to feel okay after failing a test or class:

1. Know That It Doesn't Make You Any Less Smart

Failing something can make you feel like a "failure" overall (especially given the high pressure to succeed that's placed on us by society and the people around us), but that couldn't be further from the truth. Sometimes, it's just a single subject that some people just aren't as naturally skilled at, but they might excel at a different one. For example, a lot of people who aren't great with math can usually grasp subjects like writing and languages easily. After all, just because a fish fails at flying doesn't make it a failure, it's just that natural strength is in swimming. 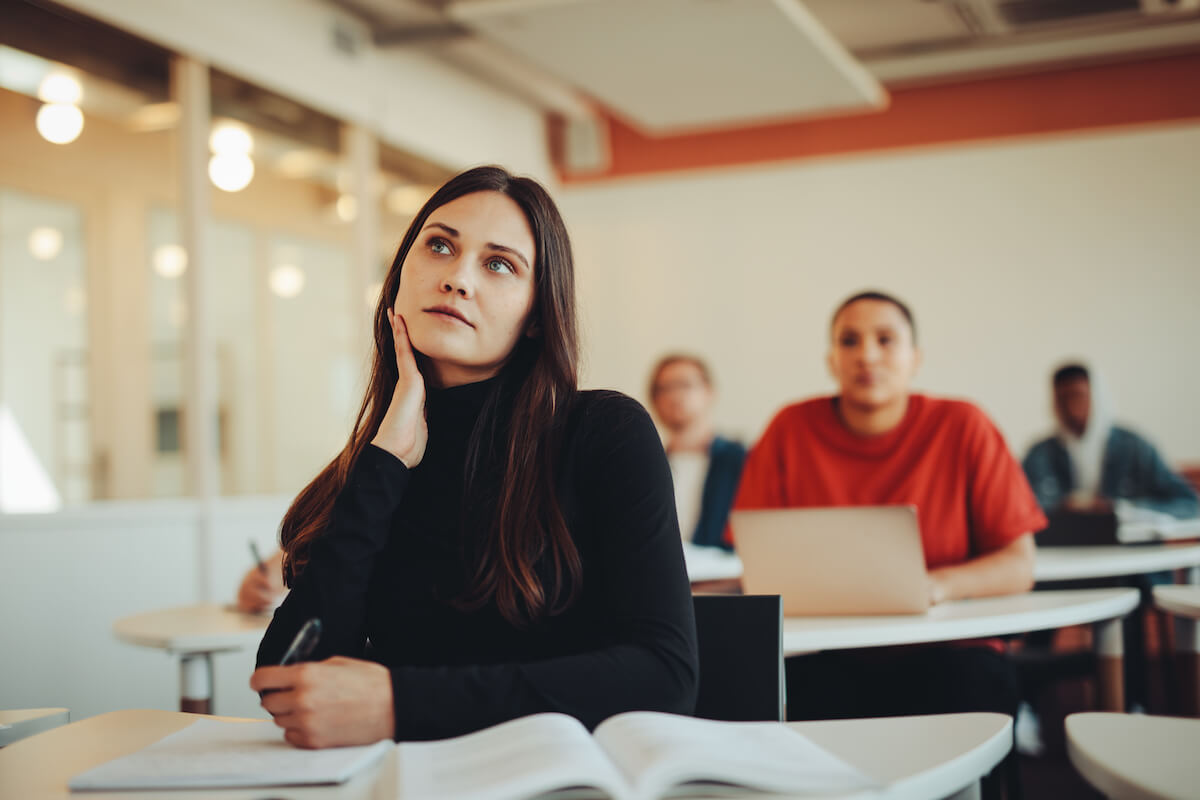 2. Use It as Motivation

Turn failure into fuel for doing better in the future. If it was a test, try a different study method for the next one that helps the information stick better in your brain. If it was a class, use that failure as a push to prove yourself to your teacher, classmates, parents and even yourself by succeeding and acing all your others. Sometimes, it takes a bit of bad to turn yourself onto the right path (after all, famous successful people like Oprah, Tina Fey and so many more had to fail before they could fly). 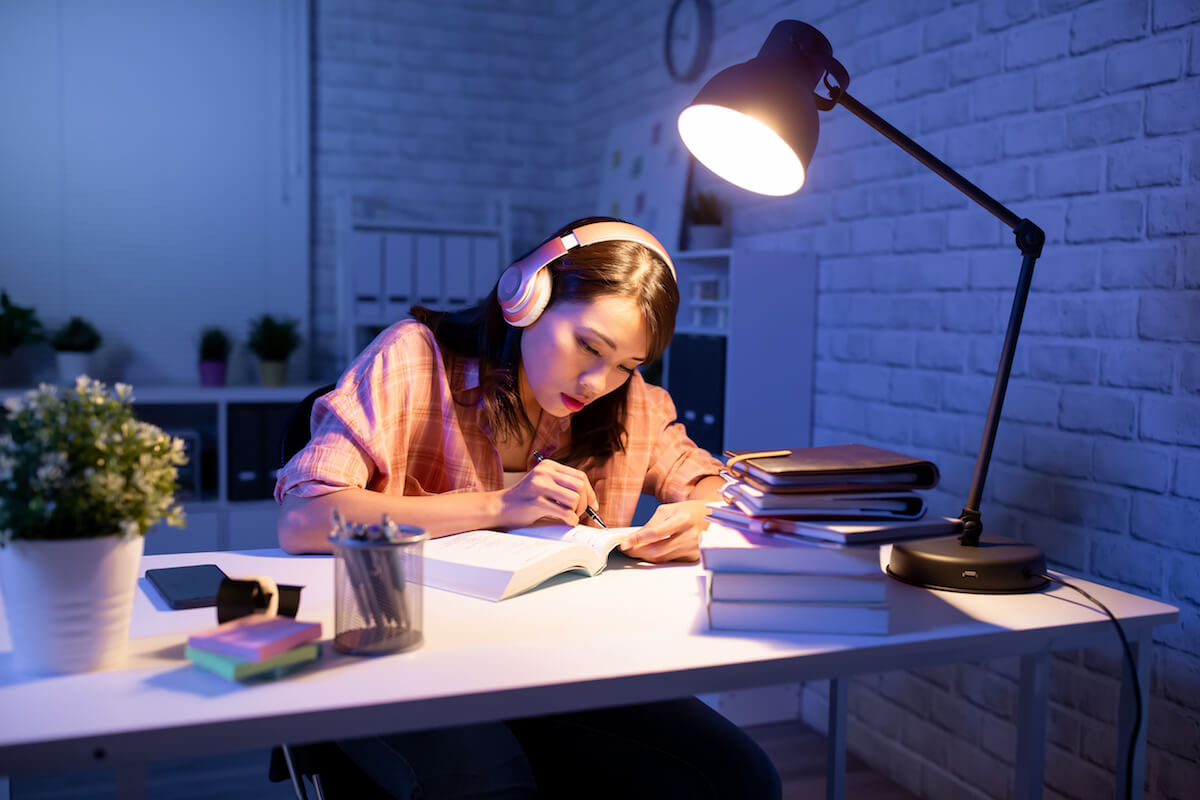 3. Take Time to Relax Before Diving Back In

After failing something, it might be tempting to throw yourself right back into hardcore study mode. However, it's important to note that stress can actually be a reason for not doing so well! It can affect your sleep, which affects your ability to retain information, which affects your test-taking ability, etc. So, remember to first take time to unwind and relax in a healthy way before you get back to the grind and work on doing better in the next run. You can also try out some healthy habits that can help you succeed overall this school year, just click HERE to check them out. 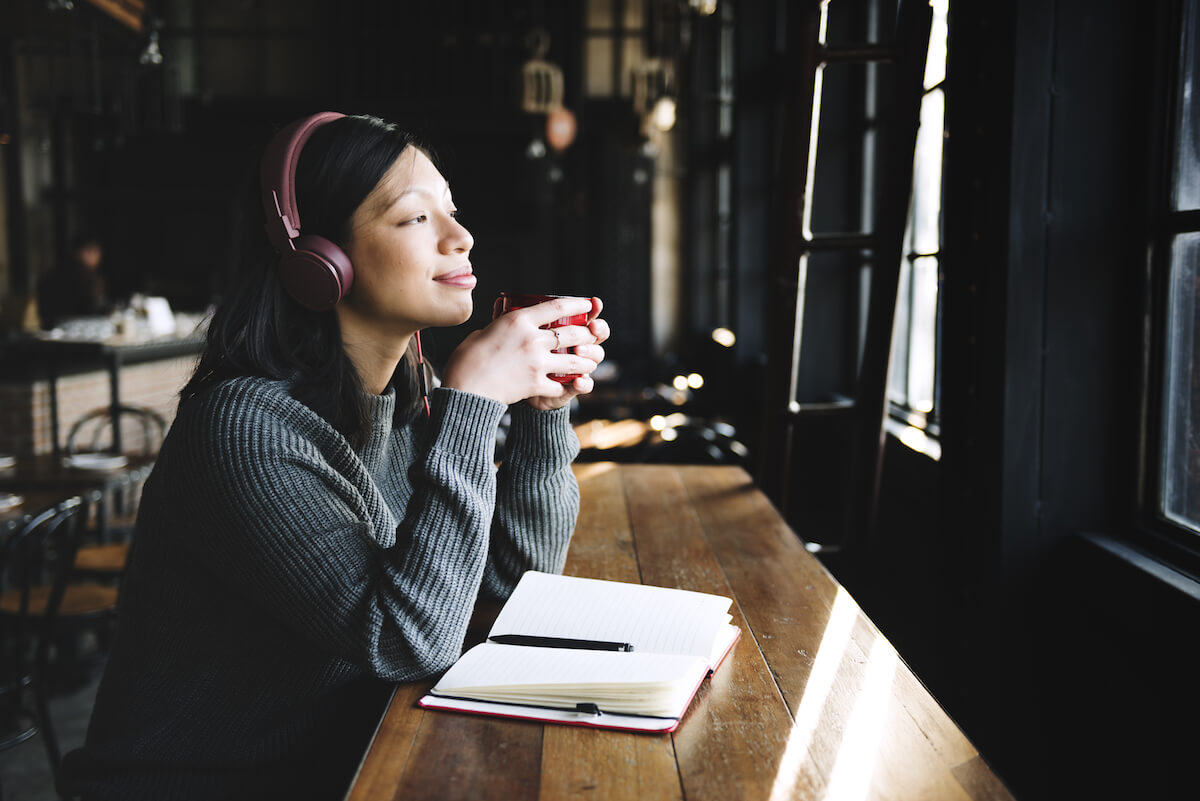 Most importantly when dealing with the after-effects of failing a test or class is to simply not be so hard on yourself. It's totally normal and nothing to let yourself get down about. Just learn from the experience and try your best the next time.

Need a little extra help? We've got you covered. Just click HERE for everything you need to do after failing a test.