5 Clever Methods to Help You Find Out Your Crush's Birthday

It may seem weird, but sometimes it's a really good idea to know when your crush's birthday is.

Since you're here reading this article, you probably have an important explanation of your own. Maybe you need to know the right time to send them a flirty birthday text or when not to reveal your true feelings to them. Maybe you simply want to find out how compatible your zodiac signs are so you can see if you were totally meant to be.

Regardless of the why, here are a few simple ways to get your answer once and for all.

Find It on Their Social Media

The most effortless way to uncover your crush's birthday is simply to find it on their social media. A lot of people have their birthdays listed on Facebook, ending your search immediately. However, you may also find out birthdays in other places. Some people put their birth date within their screen name itself, or indicate their zodiac sign in their Insta bios with emojis. However, you will sometimes have to dig a little deeper.

Dig for It on Their Social Media

People mostly aren't trying to purposely hide their birthdays on social media, so often you can discover it by doing a little bit of digging. You've probably spent some time scrolling through your crush's feed anyway, so when you find any images of them that look like a birthday celebration, stop and see if you can confirm your suspicions. If the photo has lots of comments from their closest friends wishing them a happy birthday, you've probably found it. Simply look at the date and you'll have a general idea of when their birthday is. Just try not to be too creepy and scroll too far back. You definitely don't want to accidentally double-tap a photo from three years ago. 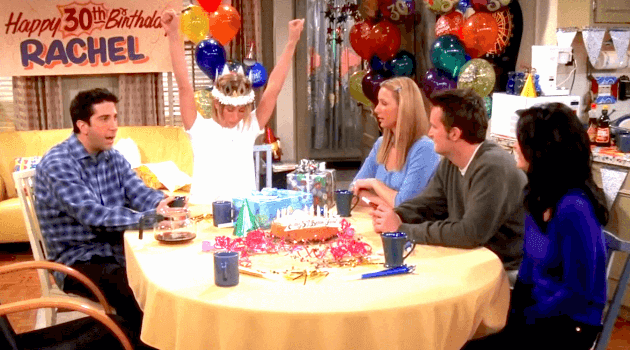 If you're not afraid to ask around, your crush's close friends will probably tell you their birthday (if they know what it is). Even if they can't recall the exact date, they might have a general idea of when it was if they can remember anything about attending their last birthday party. Just try to make the question seem organic, or they'll definitely tell your crush that you were asking about them—or is that exactly what you want to happen?

Creatively Get Them to Reveal It

If you're too bashful to ask anyone directly about your crush's birthday, maybe you can circle around it with your crush until they reveal it to you themselves. Pull up a daily horoscope on your phone and go around asking everyone for their signs so you can read your crush their fortune. Bet them that you can guess their zodiac sign based on their personality, or that your driver license photo is way more embarrassing than theirs and get them to show it to you so you can spy on their birth date. Even if these attempts don't end up working quite like you expected, as least you'll get in some good flirt time. 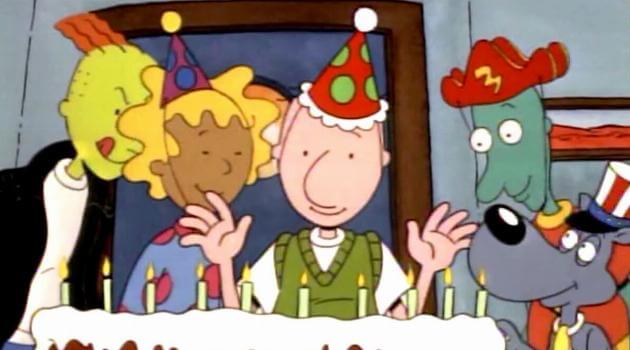 Unless your crush is really secretive and withdrawn, they'll probably just tell you their birthday if you ask them point blank. Asking might sound scary, but what's the worst that could happen? If stage fright is still stopping you in your tracks, try telling them that you're putting together a calendar of everyone's birthdays and you want theirs to be on the list. It's a good idea to do this in general so you never miss out on a special day, but even if you don't want everyone's birthdays, you can always ask everyone who's around to really sell the premise. Now there's no excuse for you to not know your crush's birthday. 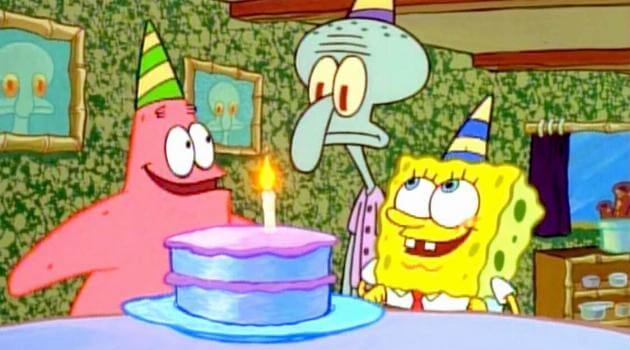 Looking for more excuses to talk to the person you like? Click HERE for all the times it's okay to double-text your crush.