Everyone has that friend.

You know the one—no matter what the topic is, they always find a way to turn the conversation back to them. After all, they are their own favorite topic of discussion.

While hearing the highs and lows your pal's day is just part of being a good friend, dealing with a companion who just won't stop talking about themself can quickly get overwhelming.

So how do you handle the situation with grace and avoid snapping at your self-centered pal? Keep scrolling for our best tips.

When dealing with a friend who only talks about themself, you first and foremost have to remember to stay calm. It's frustrating to feel like you're not being a given a voice, and even more upsetting to think that your friend simply doesn't care enough about you to ask how you're doing. However, allowing your annoyance to show will only make the situation worse.

Chances are, your friend doesn't even fully realize that they're spending the entirety of your time together talking about themself. That means there are many steps you can take before you blow up and turn your distaste with their self-centered conversation into a full-blown argument. If you stay calm, you might be able to fix the problem and preserve the friendship, whereas resorting to a fight will probably lead to bitterness and anger that the two of you might not be able to work through. 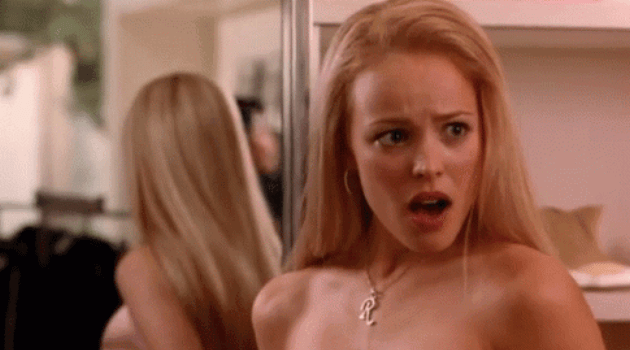 2. Try to Find the Underlying Reason

If someone spends all their time talking about themself, there's likely an underlying reason. It could simply be a narcissistic attitude, but it's more likely that they're feeling frustrated or insecure and are looking for a way out of those feelings. They might think you're a great listener, causing them to seek out your opinion on their life struggles, or they might be jealous of something you have that they don't, causing them to overcompensate and brag about everything that's going well in their life.

Whatever the reason might be, it's important to take a little time to reflect on the underlying cause of your friend's self-centered behavior. You might not come up with the correct cause for their actions, but it will definitely allow you to shift your perspective and look at things from their point of view. This way, you can ease your own frustration by putting yourself in their shoes, and you can start to consider how you might help them reduce their narcissistic tendencies by fulfilling those unmet needs.

In mutual conversations, there's a distinct give and take. Your friend talks for a little bit, and then asks you a question that allows you to talk about yourself for a little. With a self-centered friend, however, you'll likely never have an opening to participate in the conversation, so you have to take one. Interrupting them outright will likely only result in awkwardness, so you have to create other ways to insert yourself into the discussion.

The best way to do this is to change the subject, which will successfully interrupt your friend's ability to talk about themselves. If you allow your friend to guide the conversation, they'll never feel the need to include anyone else. Changing the subject will break up their flow and (hopefully) jolt them out of their self-centered mindset. It will feel unnatural and uncomfortable because it's not the right way to go about having a polite conversation, but you have to remember that your friend is already being rude by focusing on themself, so your minor breach of manners is justified. 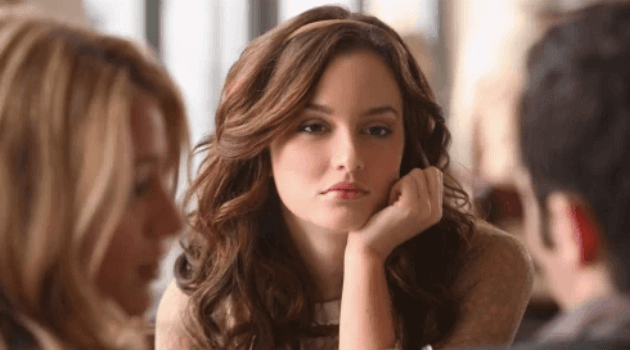 While it's important to take initiative and insert yourself into the conversation, it's also important to be persistent in your efforts to shift the dialogue from revolving around your friend alone. If your pal is truly a self-centered conversationalist, they aren't going to get it if you only try to interrupt or change the topic once. They'll chalk it up to an awkward attempt from you, and continue to dominate the day with talk about themself.

Part of communicating to your friend that you want to talk about something other than them involves being persistent in your efforts. That means making constant attempts to shift the convo from your pal to a subject that's more inclusive of everyone in the group. It's going to take time for your self-centered pal to clue into the fact that they talk about themself too much. While it might seem frustrating that you're the one who has to change, persistently shifting the topic away from your pal is a great way to subtly communicate that they need to include more people in the conversation without turning your frustration into a big argument.

However, the difficult thing about confronting a self-centered person with honesty is that they likely won't care about what you have to say. They definitely have narcissistic tendencies, which means they'll probably only get offended at your suggestion and start an argument, rather than truly taking your gentle criticism to heart. Still, honesty is always worth a shot, when all other avenues have failed. 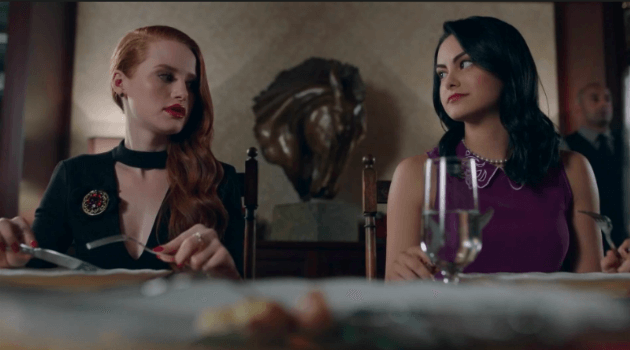 6. Decide How Much You Want to Take

As a general rule when dealing with a self-centered friend, you have to set a boundary regarding how much of their narcissistic behavior you're going to take. In all honesty, the fact that they don't seem interested or invested in hearing about your life means they're not a great friend. While you're investing your time and energy into helping them, they're making it very clear that they couldn't care less about what you might be dealing with. It's your choice if you want to try to mend that relationship, but you should have some idea of what exactly is going to make you walk away from that friendship.

You can't participate in a one-sided relationship forever, so if you really can't think of a way to communicate to your self-centered friend that they need to change their ways, you might need to cut ties for the sake of your own emotional well-being.

Looking for more tips on dealing with friend drama? Click HERE for how to feel better when a close friend leaves you out on social media.