How to Make Friends When You're Shy

It takes a lot of courage to strike up a conversation with someone and then keeping it going can be just as nerve-racking.

So then how do you develop relationships with prospective besties? Well, it's not as difficult as you might think.

For all of you shy peeps out there, here are some tips for making friends:

Let Your Clothes and Accessories Do the Talking

This is one of the easiest ways to strike up a conversation with anyone, and you really don't have to do anything but be yourself. If you're really into a certain band or TV show, rock some of their merch. You don't have to be decked out in Star Wars or Ariana Grande gear, but wearing a fan-repping shirt or some other accessory every now and then is an easy way to let others know your interests. If they also happen to like the same things you, they'll tell you they like what you're wearing and a conversation will be born. This common interest could be the thing that sparks an actual friendship. 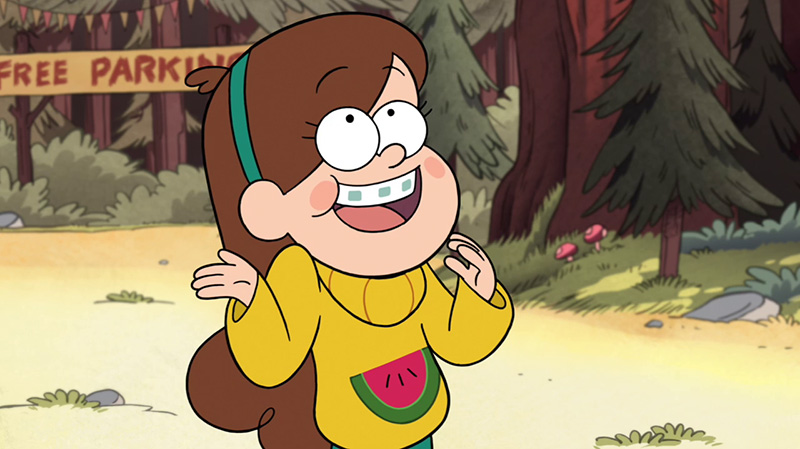 This may sound totally intimidating, but joining clubs at school is a great way to meet people with the same interests as you. Plus, there will likely be fewer people in some of the more niche clubs, so you won't have to deal with large groups. If you're into bird watching or rock climbing, see if there's a club on campus dedicated to what you enjoy most. Don't feel pressured to join a billion clubs, especially ones you aren't that interested in. Start by joining one or two that you're all about and then go from there. Chances are you won't need to join any others, because you'll develop some pretty close friendships with your fellow peers in your club of choice.

If there's one thing most people tend to enjoy, it's talking about themselves. Everyone wants to be heard, but very few are willing to listen. As someone who's shy, we bet you're a pretty great listener. You're not one to reveal too much about yourself, so you let others do the talking. What you may not know is that everyone out there is looking for a friend who's a great listener. So the next time someone in your class or on your sports team wants to vent about their problems or tell you about their weekend, lend them your ears. They'll really appreciate it and turn to you more regularly when they need someone to talk to. 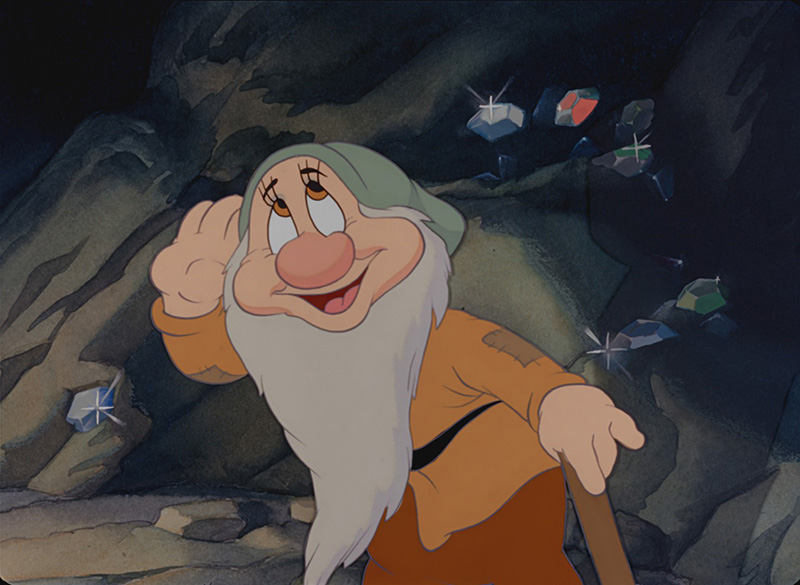 While it's great to be an amazing listener, don't feel as though you should never speak up. If you have something to say, say it. It's easier said than done, we get that, but your voice deserves to be heard. Did you do something exciting over the weekend? Share it with one of your classmates. Start by asking them about their excursions and then share yours. It's not as intimidating as you'll make it out to be. We pinky promise.

Hang Out With People

Did you get invited somewhere, but aren't sure if you should go? We say go. If anyone ever asks you to hang out or do something fun with them out of school hours, take a lesson from Nike and just do it. We know you'll spend countless hours trying to talk yourself out of it, but how can you expect to make friends if all you do is stay inside and watch Netflix? Ding, ding, ding! You can't make friends that way, so don't be afraid to spend some time with others. If worse comes to worse, you can let everyone else do all the talking and you can, once again, showcase your stellar listening skills. 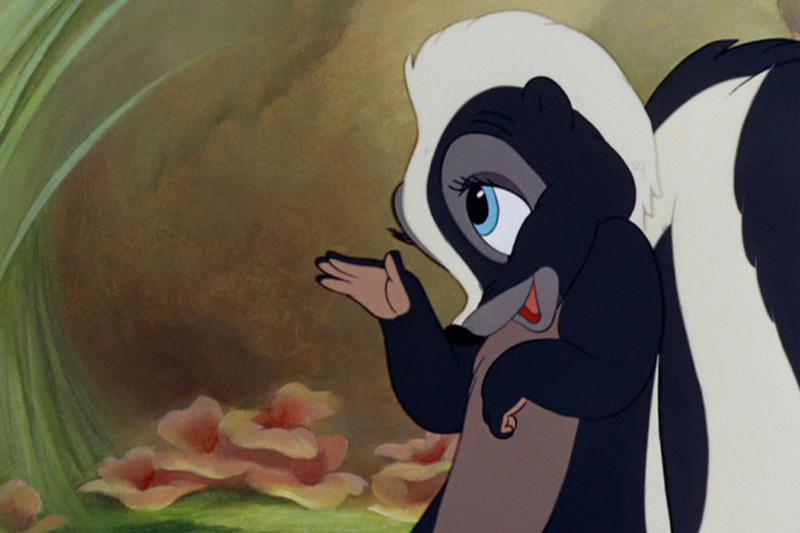 Utilize Social Media to Your Advantage

Anytime you befriend someone new, make sure to follow each other on social media. This is a super easy, convenient way to stay in touch with people, even if you don't chat with them all that much IRL. For some reason, it's way less intimidating talking to people through your phone or computer, rather than in person.

Don't Be Someone You're Not

The absolute worst thing you can do when trying make friends is pretend to be someone you're not. We all want to be admired by our peers, but at what cost? It's far better to be liked by few for who you truly are than to be revered by all for someone you're not. So don't pretend to like something you don't or make up crazy stories about your life just to gain some friends. It will only blow up in your face once they learn the truth. 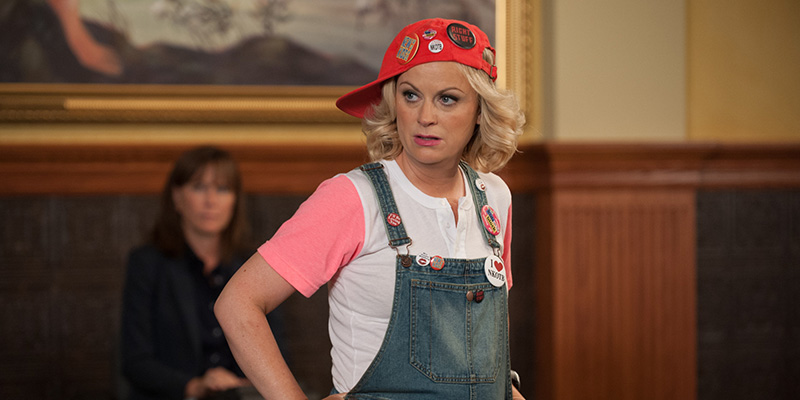 Also happen to be the new kid at school? HERE are our tips for surviving being a fresh face in the hallways while also being cripplingly shy.