How to Not Be Nervous Around Your Crush

If there's one thing that hardly changes from the time we're children playing tag on the playground to young adults nearly ready to join the "real world," it's getting that tingly nervous feeling in the pit of your stomach when in the same vicinity as your crush.

Feeling nervous or anxious is normal for most of us to some degree, but these feelings—especially if they feel particularly intense or challenging to get through—should never be overwhelming or keep you from living your life as normal. With all that said, here are some tips on how to not be nervous around your crush:

A cheesy saying, we know, but it rings true yet again. Insecurity is actually super unattractive to most people, while confidence is a major turn-on. Even if you aren't the most naturally confident person in the world, you can always embrace a "fake it 'til you make it" attitude. Eventually, this confidence will become second nature, and you won't feel so insecure (AKA nervous) whether your crush is around or not. 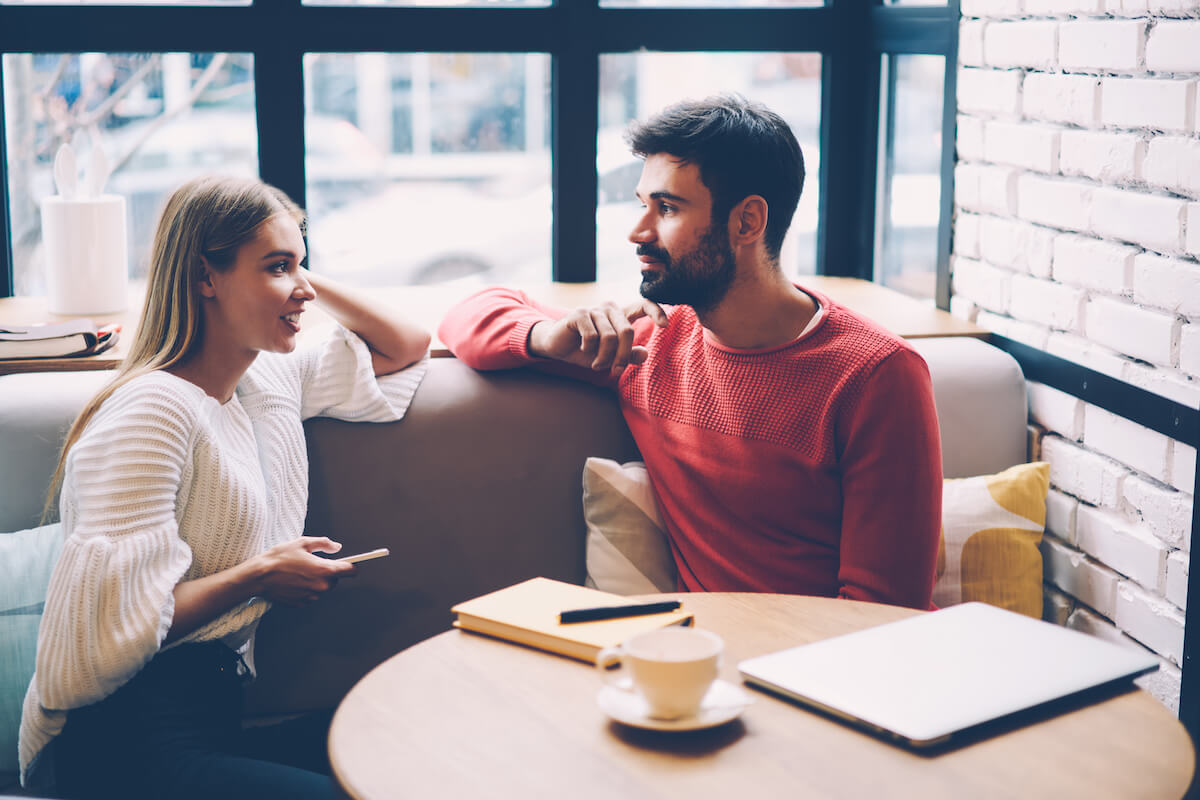 Again, pretty basic and cheesy advice, but just relaxing and being yourself is the only way you should be acting around your crush in the first place. Stop trying to be the person you think they want (when you think about it, this would be acting and of course acting makes you feel nervous!) and focus on just being you. Treat them like you would any other friend or person in your group, and you might be surprised how quickly they become more intrigued by you.

Flirting is an art, but one that should never feel forced or unnatural. It's super important, as some people can be totally oblivious to someone else's affection if they don't basically write it on their forehead for the whole world to see. A few simple tactics are touching their arm or knee playfully in conversation, having a bit of playful banter (be careful not to let this turn mean, though) and maintaining eye contact with them and smiling while talking. As long as it feels natural to you, it should come off that way to them—and your crush will surely appreciate the reassurance that you are indeed interested. 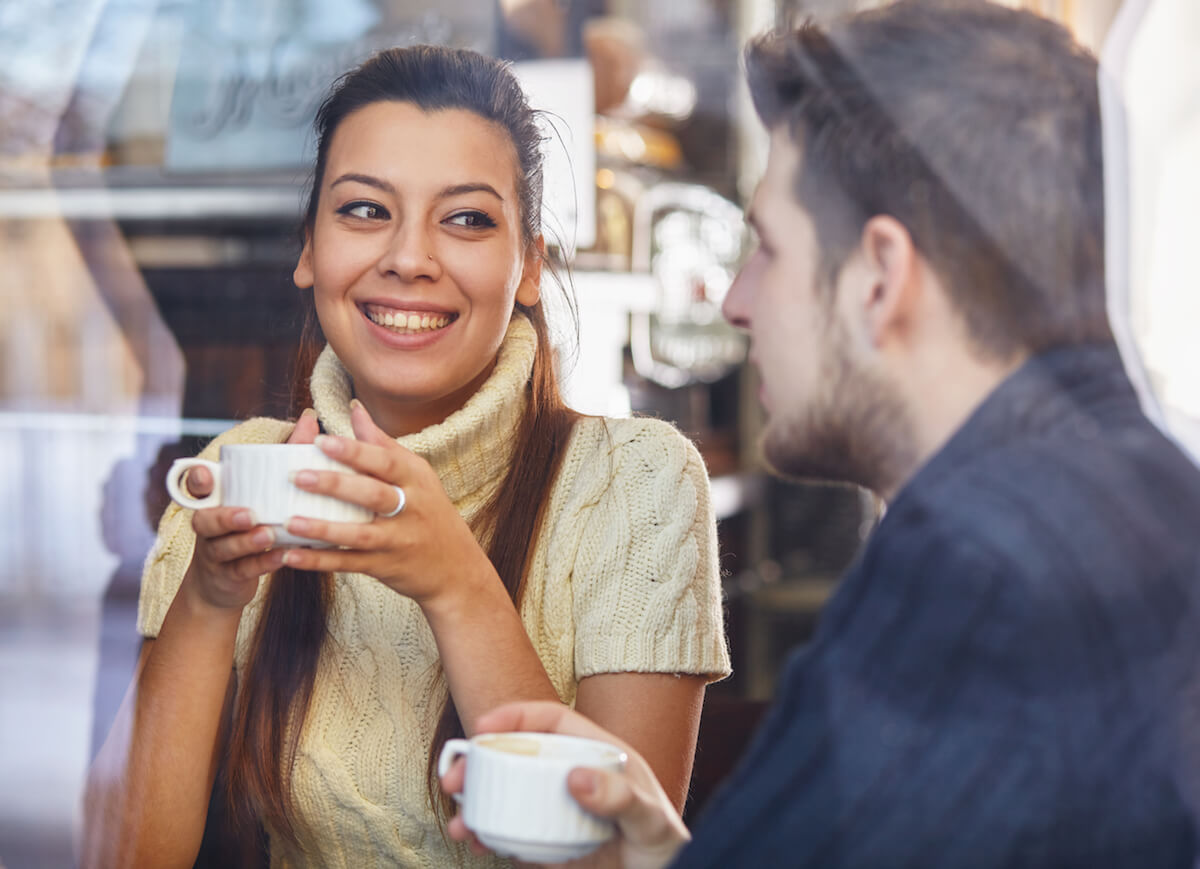 4. Remember to Focus on Yourself First

It's so easy to date in a way that leads to "do they even like me?" thoughts that you forget to ask yourself if you even like them. Basically, the key to not being nervous around your crush is to remember that you're an absolute catch! There are plenty of people out there who would line up to date you (yes, even if it doesn't seem like it right now), so spend your time wondering if this person is even worth your time in the first place rather than trying to become the person that they'll like. Date like a CEO, not an interviewee. 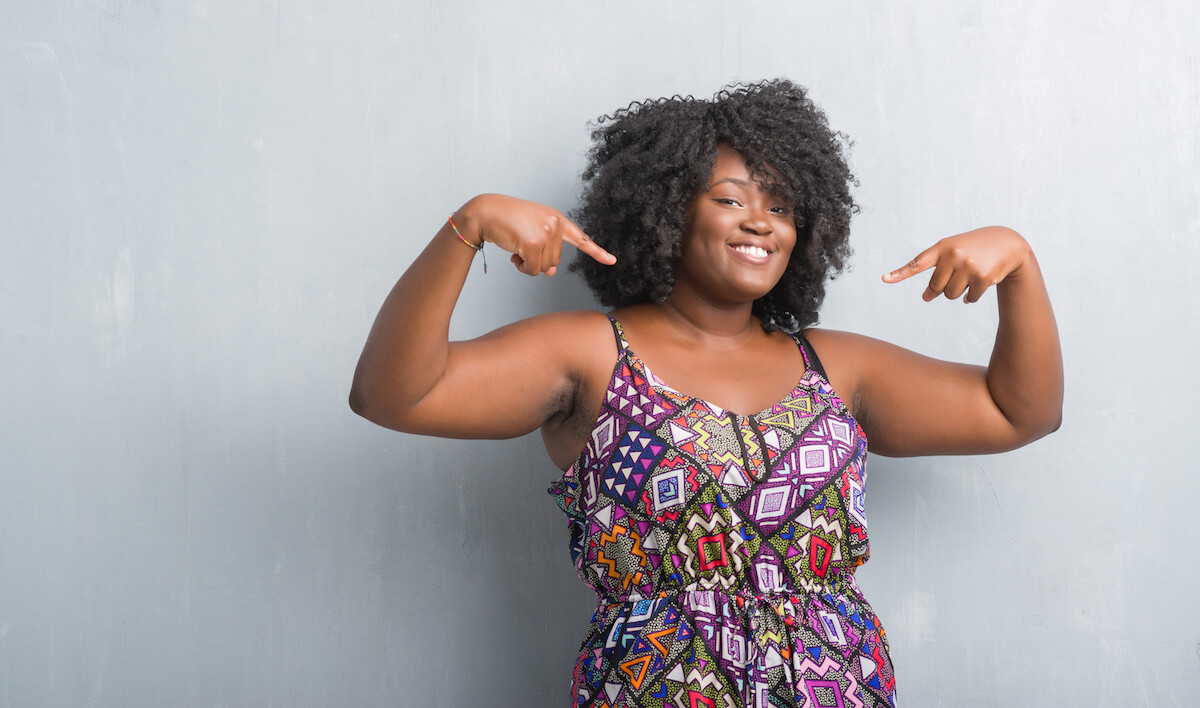 Now that you know a little bit more about how to not be nervous around your crush, it's time to put these tips into action! And if you aren't ready just yet, don't worry. Start with Tip No. 1 and teach yourself to become more confident with a little help on our part by clicking HERE.