How to React When Your S.O. Gives You an Ultimatum

Going through rough patches in your relationship is completely normal—it happens to the best of couples.

But in some cases, these up and downs may lead to your S.O. demanding you make a significant decision in the relationship. The below tips will help you figure out how to react when your S.O. gives you an ultimatum. 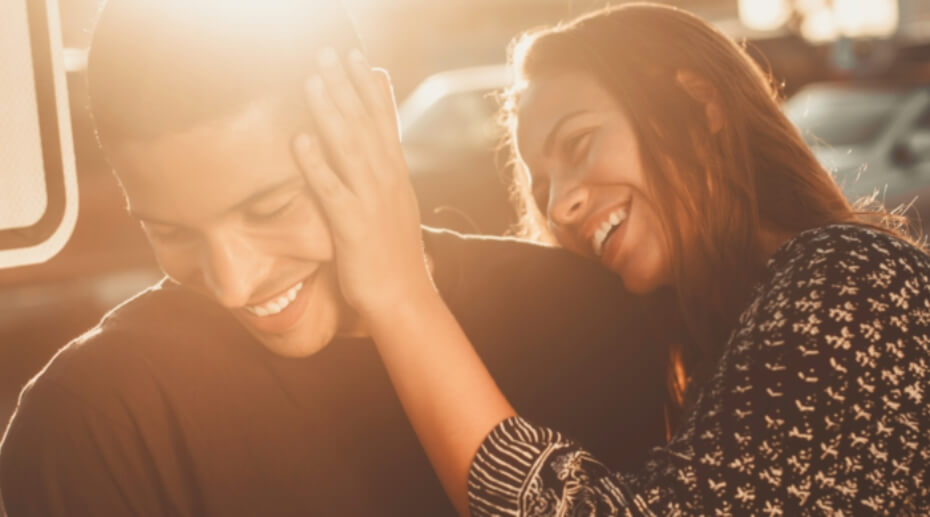 The first to do is to run the golden rule test for the situation. Was your behavior something you would appreciate being done to you? Would you have handed out an ultimatum if you were in the same predicament? If the answer is yes, then you can decide if the definitive decision is ultimately better for the relationship. If you arrive at the conclusion that you would've never acted in the way your S.O. is acting, then you may need to reject their ultimatum. 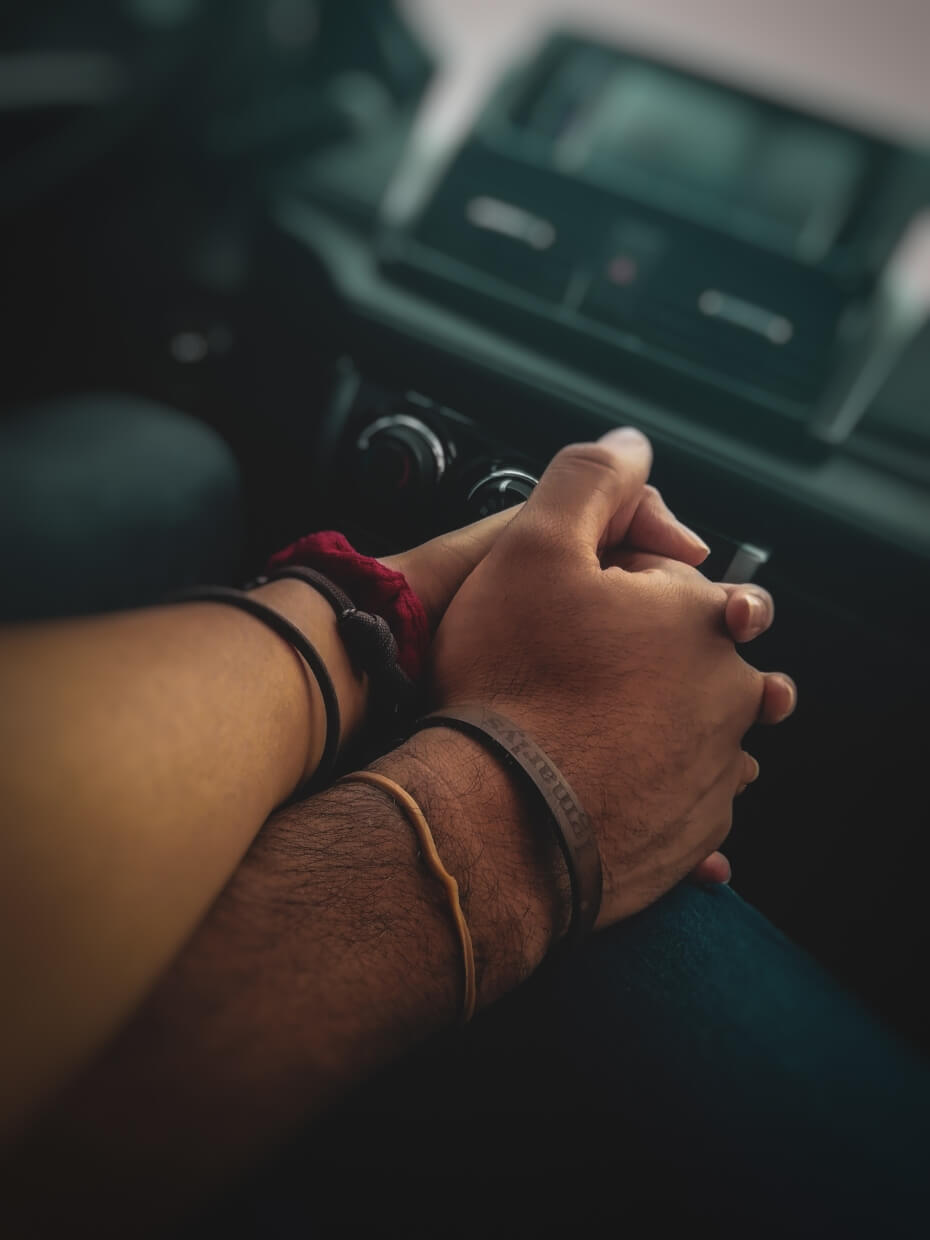 If you have assessed the ultimatum to be fair given the circumstances, you can speak to your S.O. about why you value their decision. You two should also discuss how to avoid getting to a situation where an ultimatum is needed in the first place. Do you need more communication? Are your relationship styles different? Put it all out in the open, and you're less likely to arrive at this crossroads in the near future.

Rejecting your S.O.'s ultimatum doesn't mean the relationship is ending. First, lay out your case as to why you don't feel their ultimatum is the best thing for the two of you. Secondly, share with them that you've put yourself through the golden rule. Let them know how you would've handled the situation in a different way or why you feel the ultimatum is unfair. After this is established, you can start compromising. 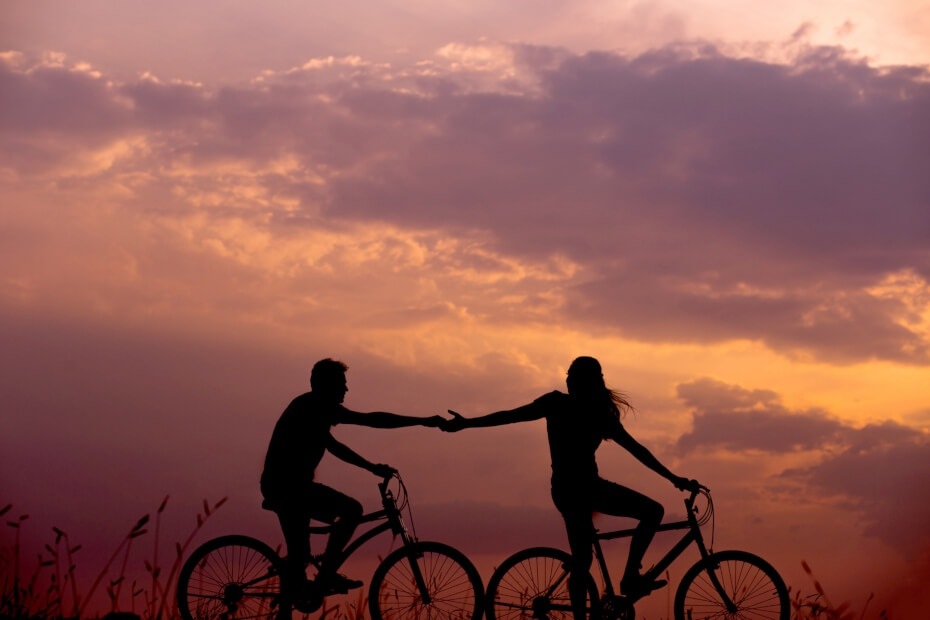 After you reject an ultimatum, leave the door open for compromise. People tend to change their views when good reasoning is presented to them. If your conversations have been productive, your S.O. may remove the ultimatum and start focusing on moving things forward.

If your S.O. refuses to budge from an unfair ultimatum, then you may need to consider moving on. Don't be afraid to stand your ground. Remember that living with an ultimatum that isn't fair won't make you happy, and it isn't healthy for a relationship.

Now that you know how to handle an ultimatum, learn how to deal with an S.O. your parents don't like, HERE!