Everyone knows the girl code: friendship first, look out for your pals, never go after your friends' crush… or so the story goes.

But what happens if you not only have a crush on the same person, but you actually end up dating them? This can be a terribly sticky situation, but you also shouldn't have to put your real romance aside just because your friend called dibs. You have to break the news to her quickly before she finds out from someone else (which is way worse), so here's what you've gotta do before things go any further with you and your new S.O. 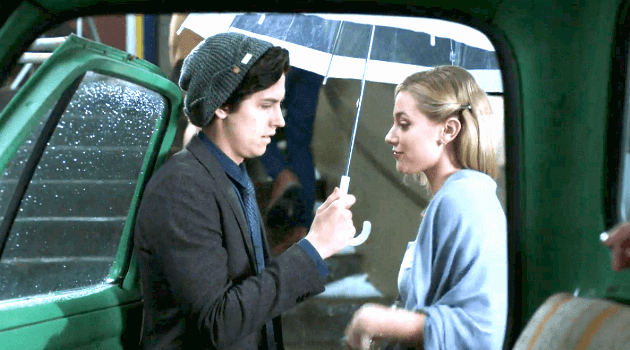 It's like ripping off a Band-Aid, we know. But the sooner you tell her, the less stressed out you will feel and the better off both parties will be. Waiting until things get serious or friends start talking is not the way to make things better, especially for your friendship. Sure, what she won't know won't kill her, but if your relationship becomes serious, she's going to be even more hurt that you kept it a secret.

Make Sure the Relationship Is the Real Deal

Is it really worth it? Relationships in high school can be fleeting and quick. Is this new person someone you see sticking around for awhile, or is it just fun, exciting and sort of wrong and exhilarating? Really think about the potential outcomes. Is this one worth losing your close friend over? 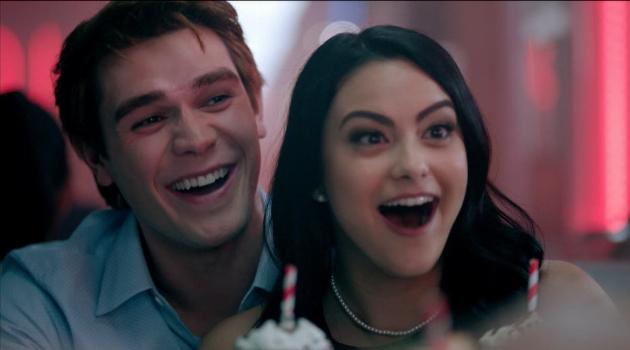 Don't Rub It in

She's going to feel awkward around you and your S.O. no matter what—it's human nature. But you can do the right thing and not rub it in around her. Leave the PDA and the touchy feels for your one-on-one time. Also, don't force her to hang out with the two of you either—make sure you still have time with just her.

Depending on how lengthy her crush has been, she might need some time to process everything. Let reality sink in and give her space. If she's a true friend, she'll come back around on her own time. 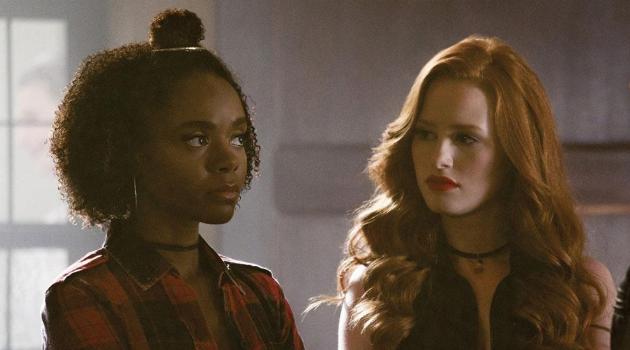 Don't Gossip About It

Chances are your pal already feels embarrassed that you snagged the one she wanted. You don't need to amplify it by telling your friends and gossiping that you're now dating your close friend's crush. If she wants to tell people then that's on her, but do your best to keep the news from flying through school.

Are you still waiting to find the one? HERE'S why you still haven't had your first kiss.