How You React to PMS, Based on Your Zodiac Sign

Like it or not, the majority of us who get periods also experience premenstrual syndrome, or PMS, on occasion.

Our moods change, our bodies ache and we just become plain grumpy during certain days of our periods. That's no fun for anyone, even if different types of people react to this time slightly differently.

In fact, if your personality closely matches the traits of your zodiac sign, you may find that you act in a very specific way when you're dealing with PMS. Keep scrolling to discover what type of reaction you usually have, based on your zodiac sign:

Aries is often considered the fiercest sign of the zodiac, and for good reason. When PMS strikes, they have the tendency to get angry. Not only do they get frustrated with the changes in their moods, and the annoying limitations of being on their period, but that can trickle out into other aspects of their life with them being a bit more sensitive than usual. Their passionate opinions can lead them to get set off by even small things, and doggedly pursue arguments that normally wouldn't be worth their time. 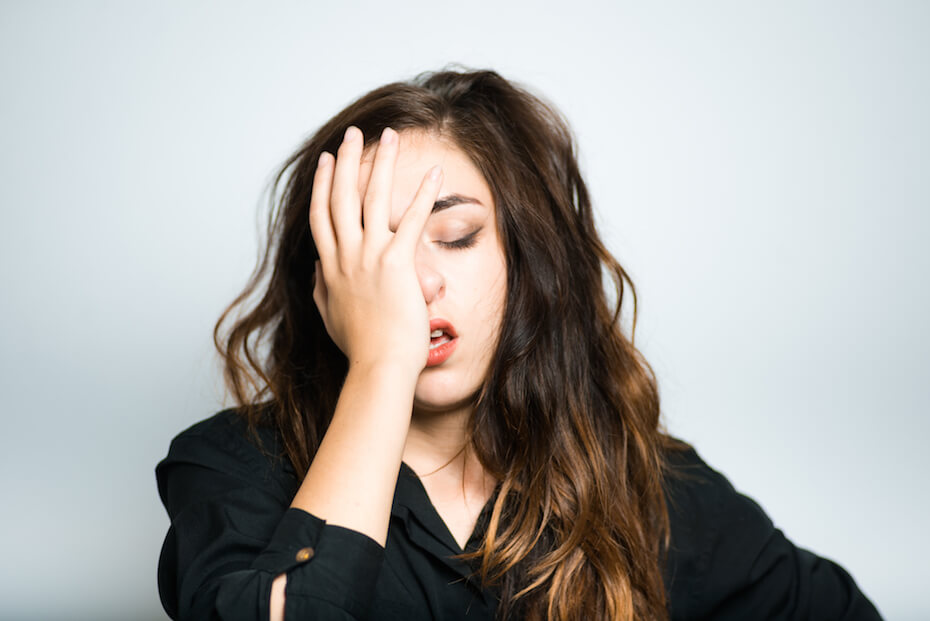 Taurus is a sign that gets things done, but that can be a little bit trickier when they're dealing with PMS symptoms. At the same time, they're reknowned for knowing how to pamper themselves, and that's precisely what Taurus does when they're feeling down during that period. Whether that means treating themselves to a salon day, buying themselves something nice or just making hot drinks and sleeping in, they know that the better they feel, the readier they'll be to take on the world.

Hot and cold Gemini is known for its duality, and no time is it more clear than when Geminis are experiencing PMS. They can fluctuate quickly between being down in the dumps about feeling the way they do, and then angry at the world for it. Lucky for them, these feelings tend to pass quickly—especially because they're unafraid of expressing themselves.

There's a reason Cancer is symbolized by a crab. Underneath that tough exterior, they're big softies, and while they don't necessarily like to show it to the world, they experience their emotions more strongly than almost any other zodiac sign. When they're having PMS, they tend to wallow in the unfairness of it all, but they keep their struggle to themselves. They're not looking for anyone's pity but their own. 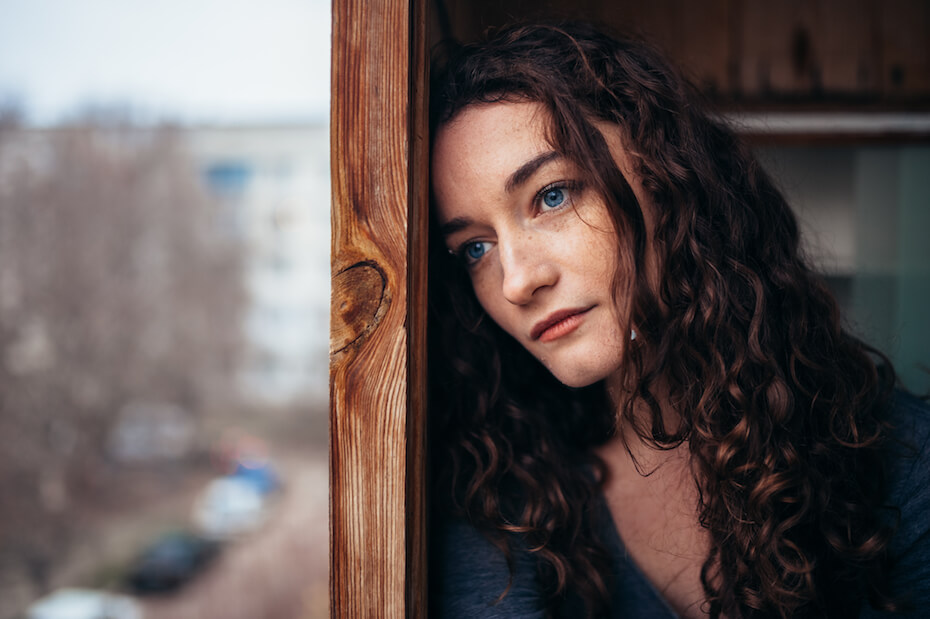 Leo is the most attention-loving sign of the zodiac, and that doesn't change when they're on their period. They tend to not be shy, and aren't afraid to complain boldly and loudly about what they're going through, because they appreciate as much sympathy as they can get. They want to be at the center of things even when they're not feeling their best, and we think there's power in that.

Virgo is the analyst of the zodiac, so when they're experiencing icky symptoms during their period, they immediately turn to every remedy in the book to get rid of them. They're armed with heating pads, herbal creams, ibuprofen and supplements, and know all of the best stretches and yoga poses to relieve symptoms because they just want to get back to normal as soon as possible. After all, they've got stuff to do!

Libra usually isn't the best at putting themselves first, since they're often tending to the wants and needs of others, but during their time of the month, they tend to make a small exception. Of all of the signs, Libra is the most likely to turn to their favorite comfort foods to help themselves feel better, and they don't hesitate when it comes to indulging. After they shove all of that chocolate in their mouths, they may even feel well enough to get back to helping the people they care about. 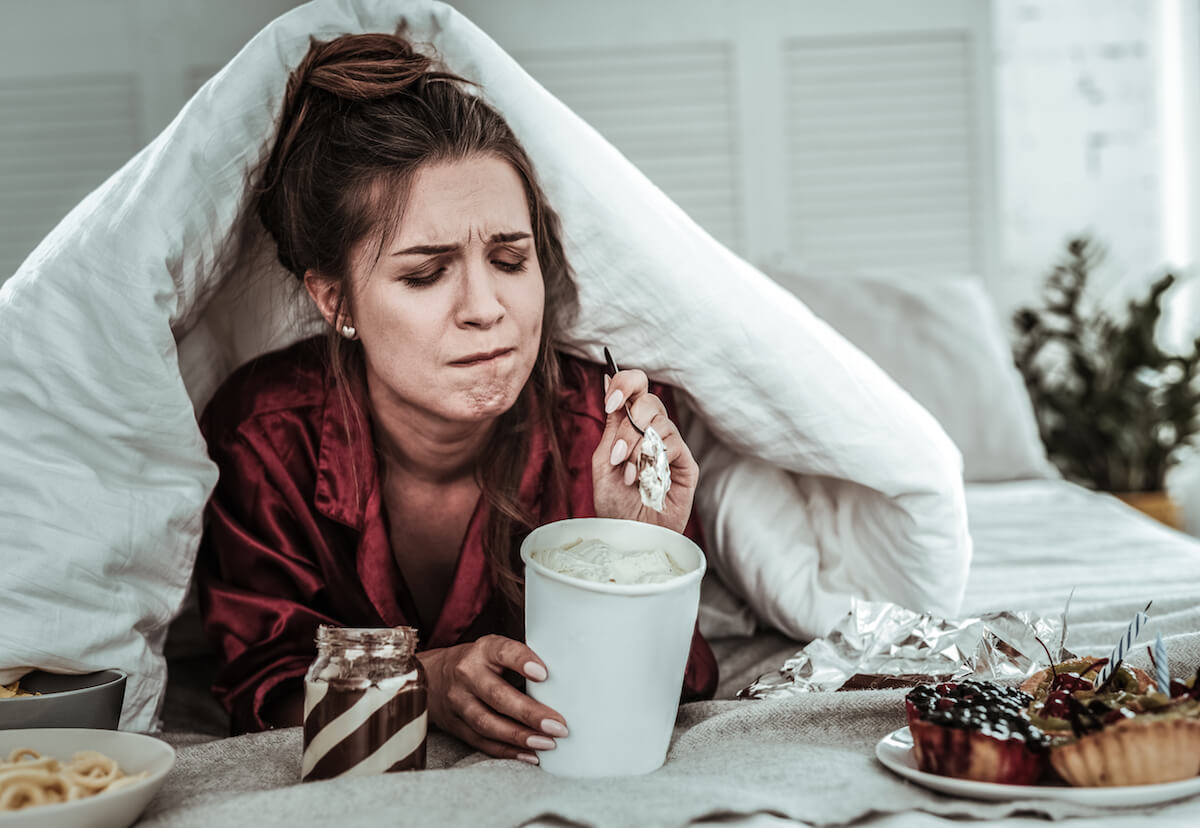 Scorpio can be a bit closed off, and never is that truer than when they're dealing with PMS. The sign tends to keep most people at a distance, letting in only a trusted few, but even those people get cut off when Scorpio isn't feeling up to the task. After all, they don't want to accidentally do something they'll regret and alienate the only people they trust. Of course, this time will pass, and it won't be long until things get back to normal—at least until the next month.

Sagittarius isn't going to let a little thing from their period stop them from being their brash and adventurous selves, but that doesn't mean you won't see a change in them. Honest and straightforward Sags are known for being a little too blunt at times, and that's only going to get worse when they're a little bit crabby from PMS. Get ready to have them tell you exactly like it is, for good or bad.

No sign is harder-working or more dedicated than Capricorn, so when Capricorn is on their period, you probably won't even notice. They need to work through it—begrudgingly—and not let on that anything has changed, even when they're feeling all of the same things the rest of us are. This can lead them to overwork themselves and burn out, but we honestly wouldn't expect anything else from Caps. 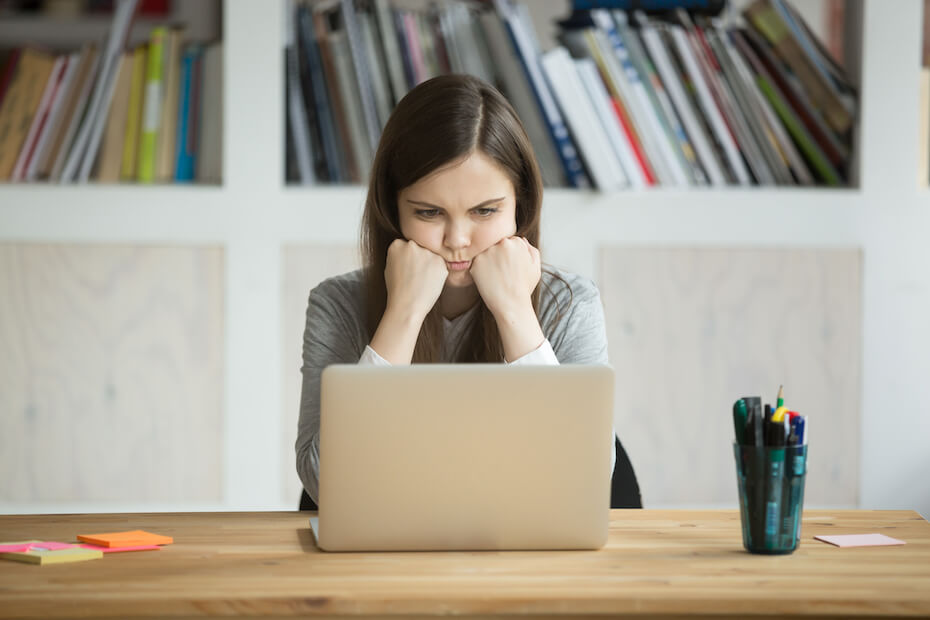 Aquarius is an independent and individualistic sign, and when PMS strikes, that doesn't change. Aquarius wants to keep on doing whatever they're doing without any interruptions, so they're going to adapt by making themselves as comfy as possible. Even if they get strange looks on their quest for comfort, they don't care, because they're always doing their own thing. They might even create a new fashion trend along the way.

Pisces can turn into a big, swirling ball of emotion when they're experiencing PMS, but luckily, most of them have some sort of creative outlet to channel all of that pain, irritability and stress. While they might be too down during certain days to do much of anything, other times, they can funnel what they're feeling into art or music or writing. Not only is it a great way to vent, but they might even have something beautiful at the end of the process.

Has your PMS been extra bad during quarantine? Click HERE to find out why that is, and what to do about it.