I Tried the New Tik Tok App and Here's What Happened

Many of us woke up a few days ago to an interesting surprise–our beloved  Musical.ly app's name and logo had been switched to Tik Tok. Why? Last year, Musical.ly was acquired by a Chinese company that decided to merge their app, Tik Tok, with Musical.ly this month.

Have no fear—all Musical.ly accounts were seamlessly moved to their new Tik Tok home, so you're still able to follow all of your fave Musical.ly stars. Oh, and all of your pre-existing content is still there. Phew.

So, what's the biggest difference between the old Musical.ly and the new Tik Tok? Not a whole lot, considering Musical.ly had already made a bunch of the big switches a few months back. The biggest difference I noticed is that Tik Tok is based around people uploading short, 15-second videos of themselves—more similar to Vine (RIP)—but doesn't have the emphasis on music and songs like Musical.ly did.

After playing around on Tik Tok for a while, I noticed a few things. First, there were way less group lip syncing and dancing videos in my feed. One of the reasons I really enjoyed Musical.ly is all of the insane dance talent that was on there.

The only thing I can conclude is that perhaps the Tik Tok app's "For You" section favors singular person videos over larger groups or that since the two merged, there are way more single person videos to explore. 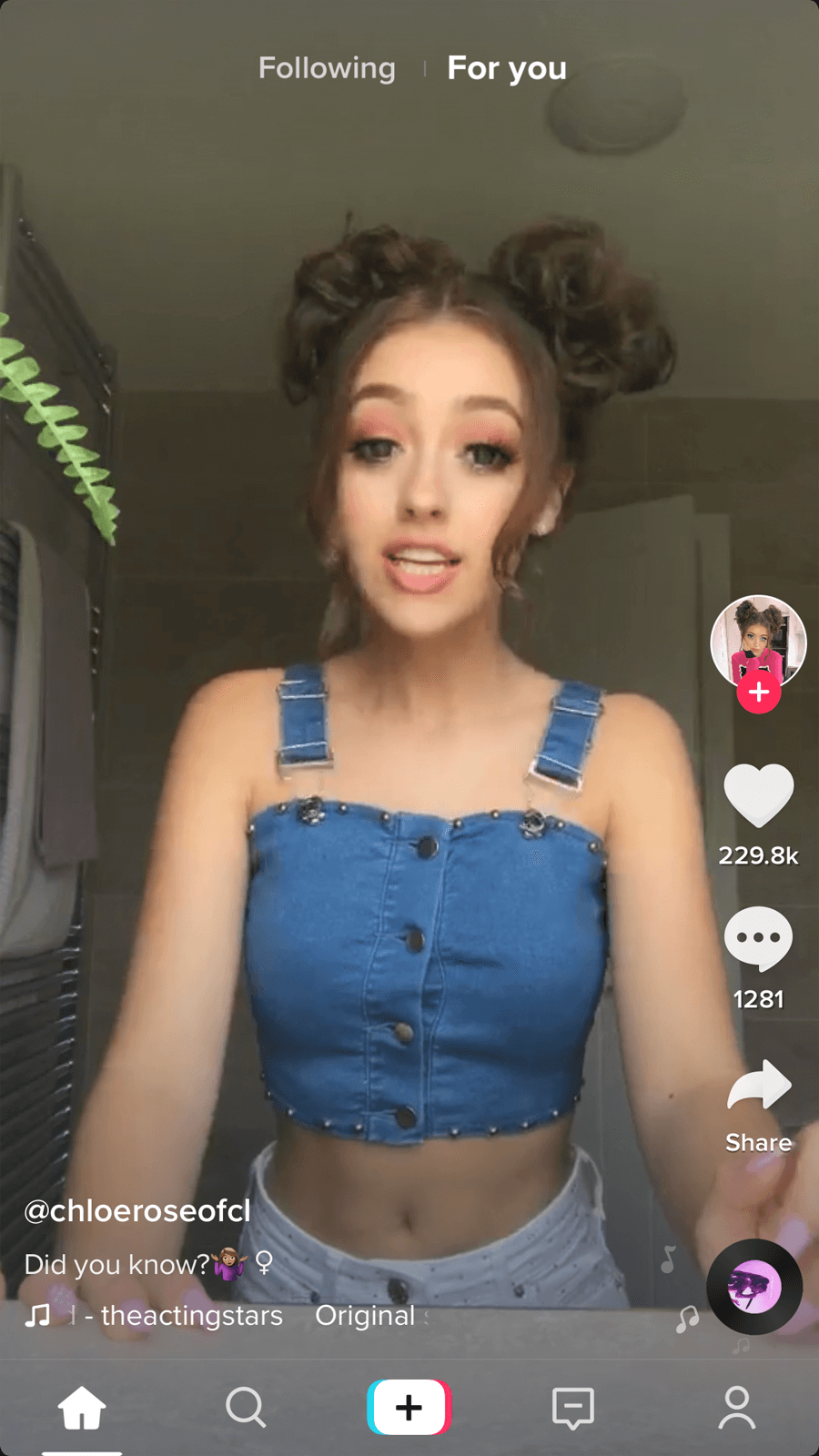 Secondly, challenges are big on Tik Tok. I got into a deep rabbit hole watching people spray whip cream onto their fists and then try and throw it into their mouths. Pretty entertaining really. 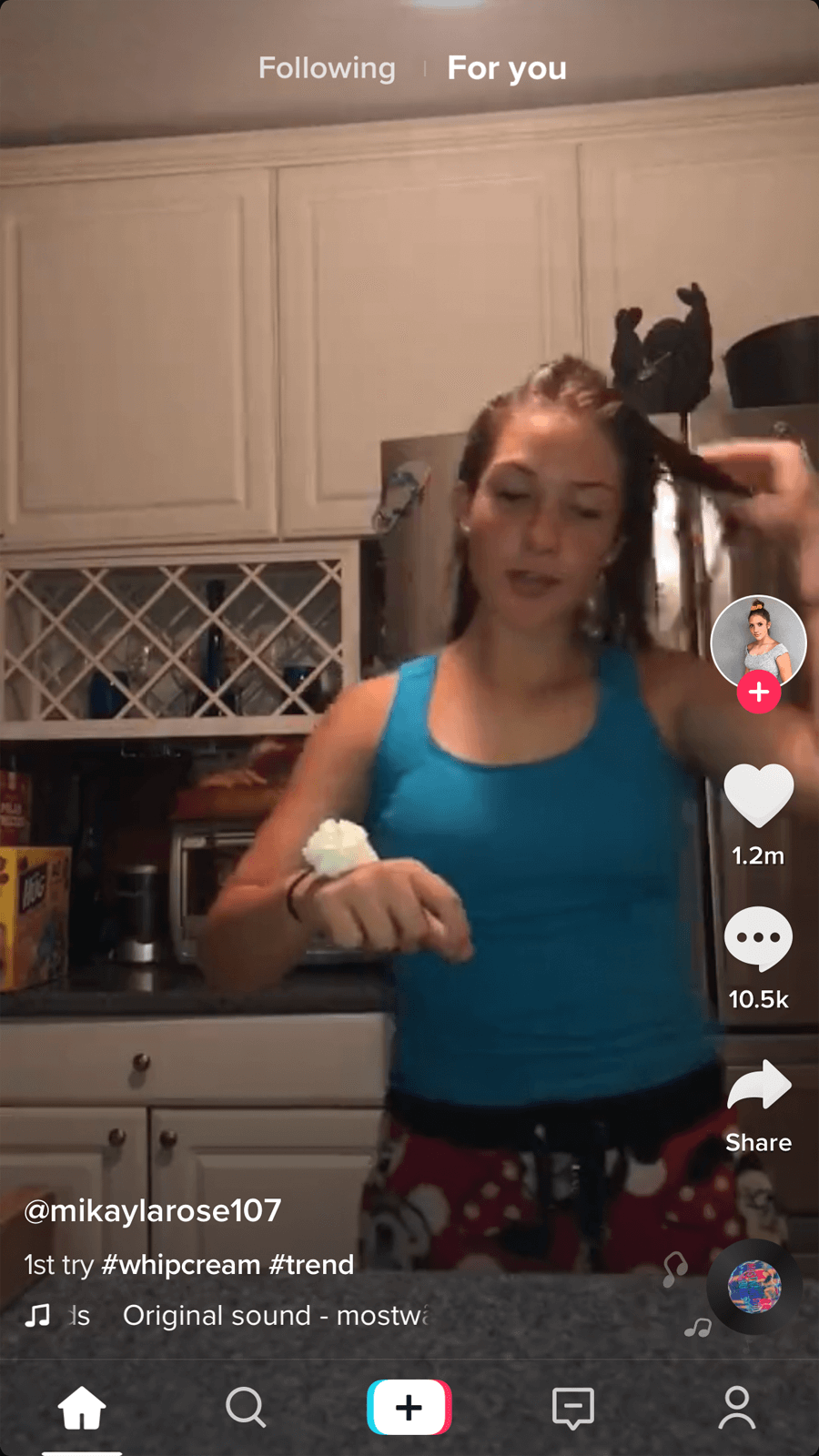 There are also some new features on Tik Tok that I hadn't experimented with on Musical.ly.  There's a "reaction" feature, which allows you to respond to friends' videos from your phone; super cool VR-like filters that can be activated by blinking; and green screen-like background effects.

Luckily, most of the camera options stayed the same. You can still add rosy cheeks and all sorts of fun filters to your video as well as chose from a wide library of popular songs, comedy, and skits to lip-sync to. 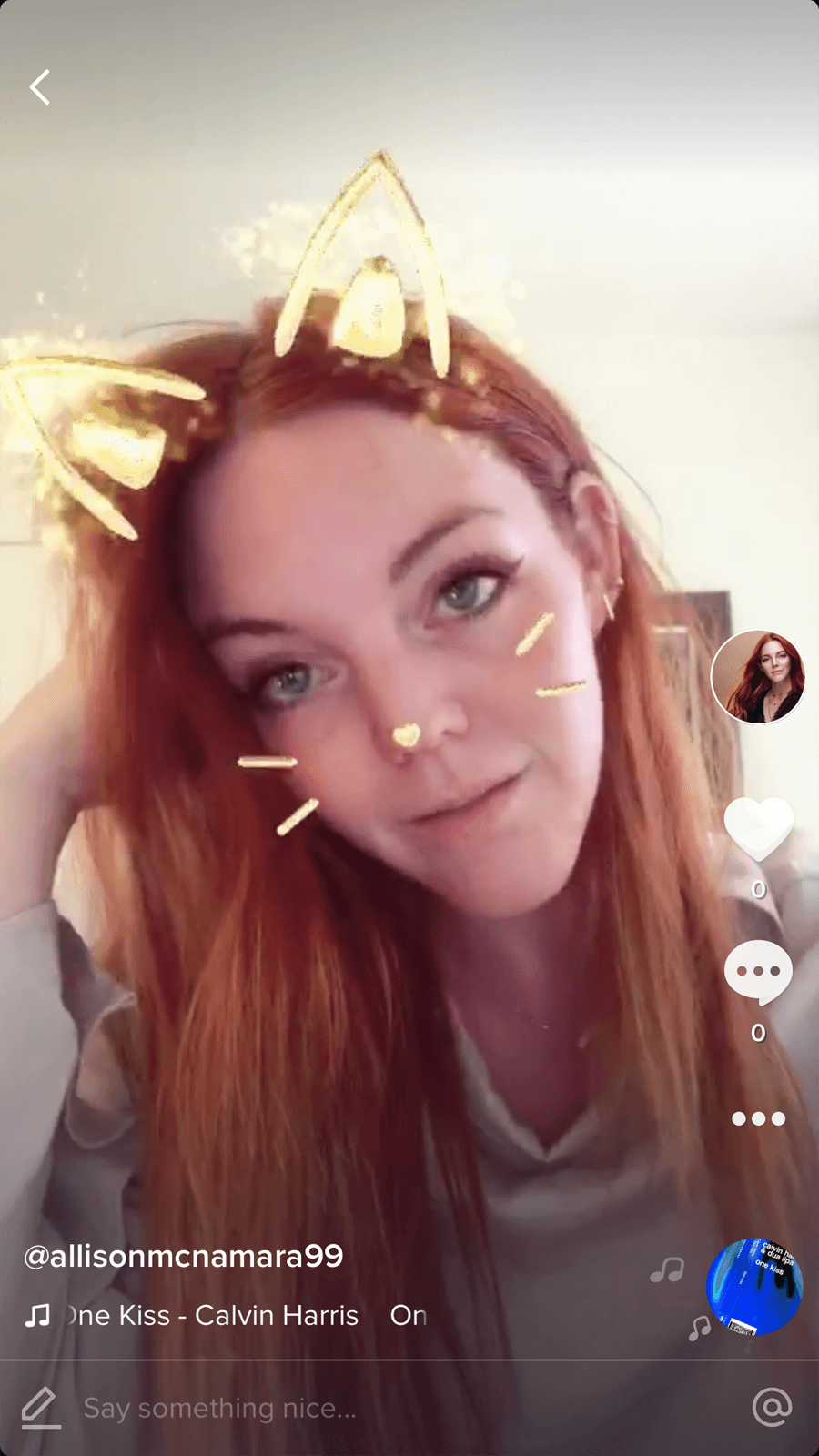 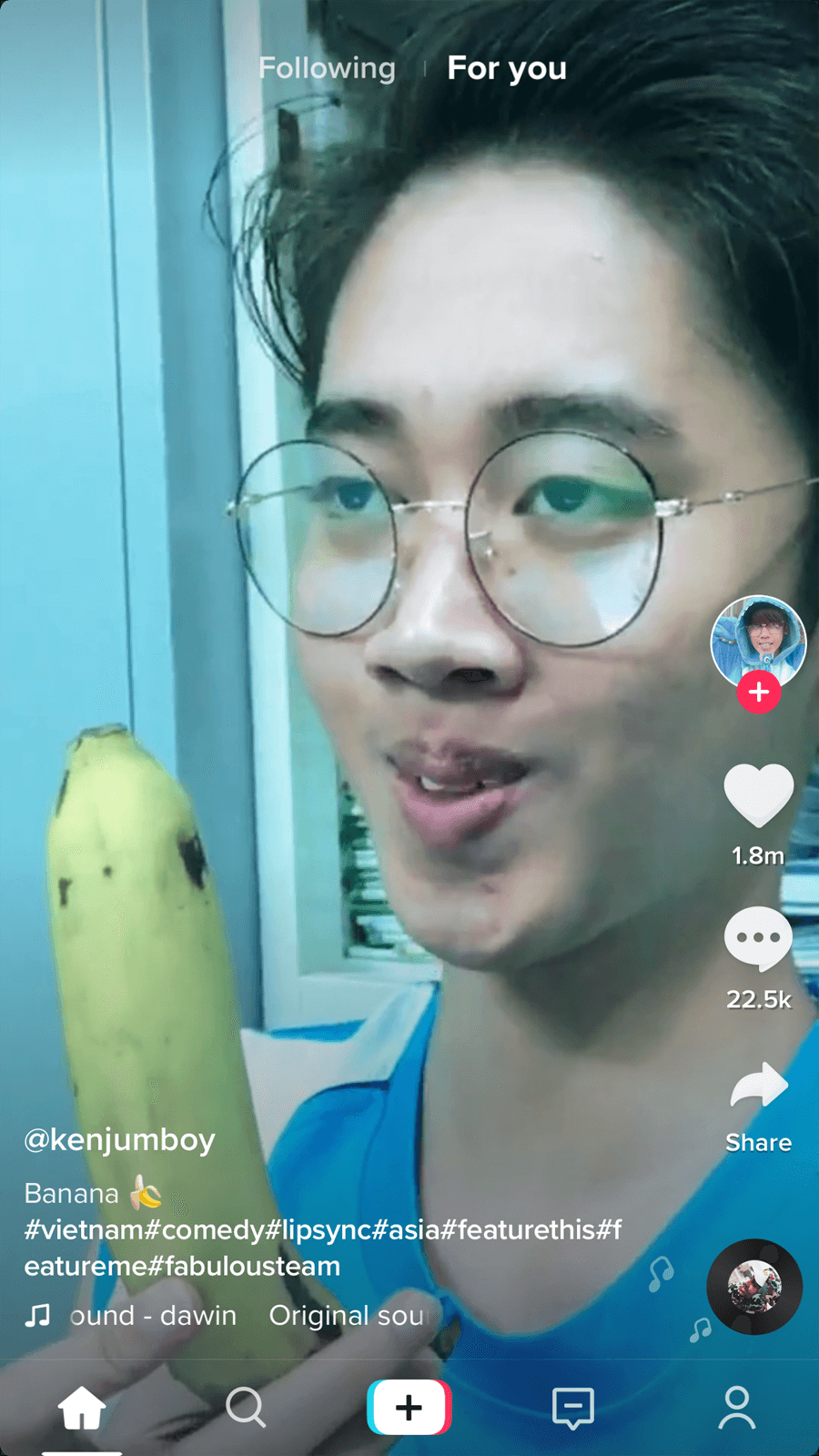 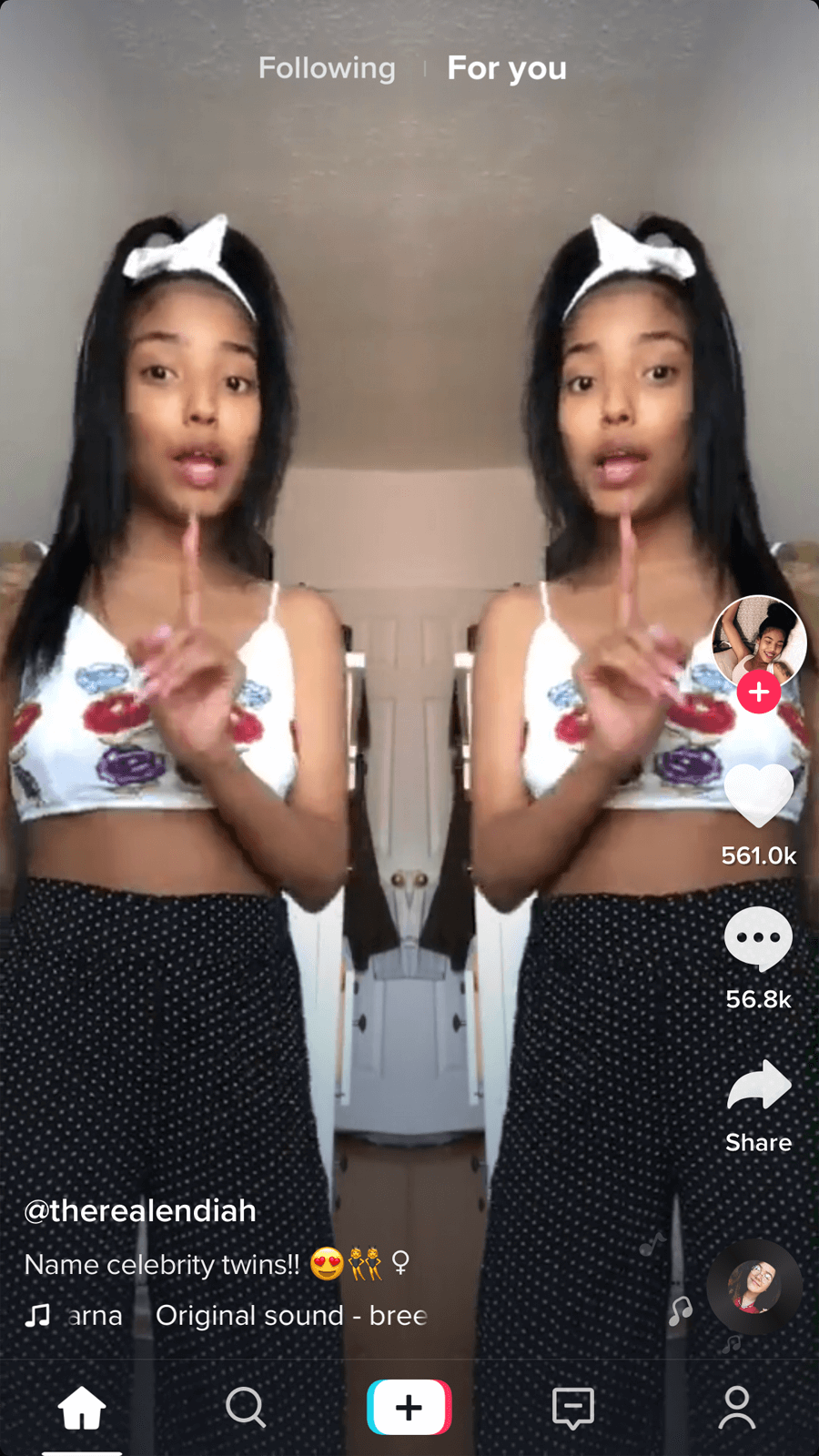 Overall, diehard Muscial.ly fans may be upset by the switch at first, but, in general, most of the features remain intact, and Tik Tok's interface is really user friendly. I even shot a few of my own Tik Tok's and found the video option to be quite easy and very easy to lip-sync to!

If you're still looking for another lip sync app to try, HERE are six you might like!