These Are the Most Inspiring Movies of 2016… So Far

These are the movies from 2016 so far that have motivated us to follow our dreams and always believe in ourselves no matter how tough times may get.

Keep scrolling to see which films made the cut. 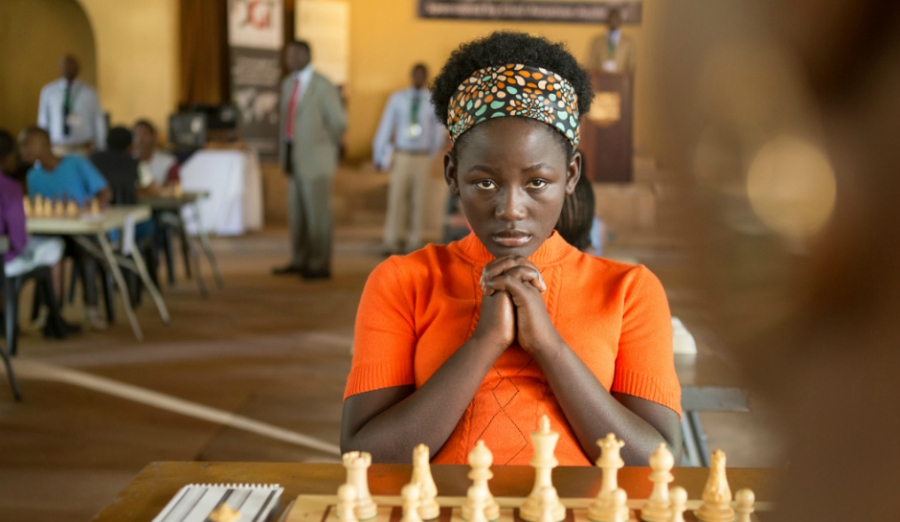 What it's about: A Ugandan girl's life changes for the better after she discovers the game of chess.

How it'll inspire you: This film is based on the real-life story of Phiona Mutesi, who rose through the ranks to become one of the top female chess players. Her life was by no means easy, but there didn't stop her from pursuing her passion for chess. 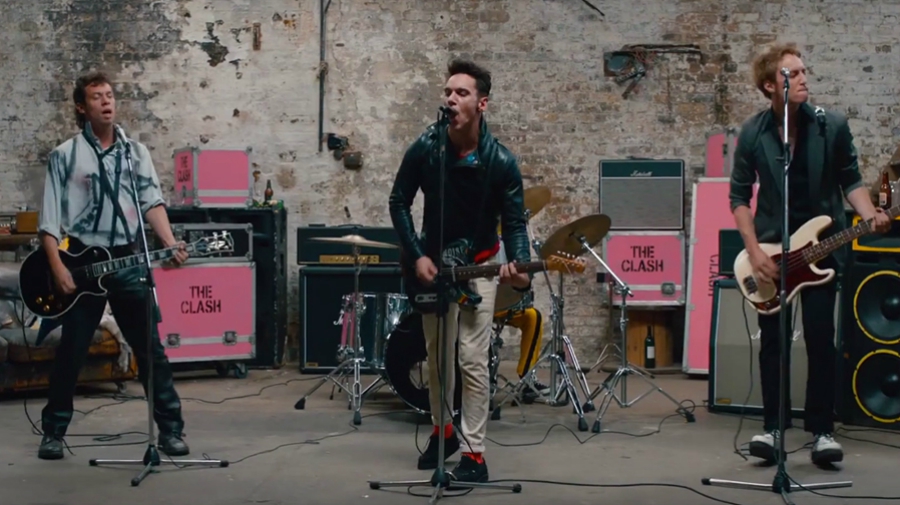 What it's about: 14-year-old Shay Baker befriends punk rock band The Clash after traveling to London to connect with his estranged mother.

How it'll inspire you: Shay is only 14, but he does more with his life in a short period of time than most adults could ever dream of accomplishing. We can't really tell you what he does, because we'll give away the ending, but trust us when we say it's big. 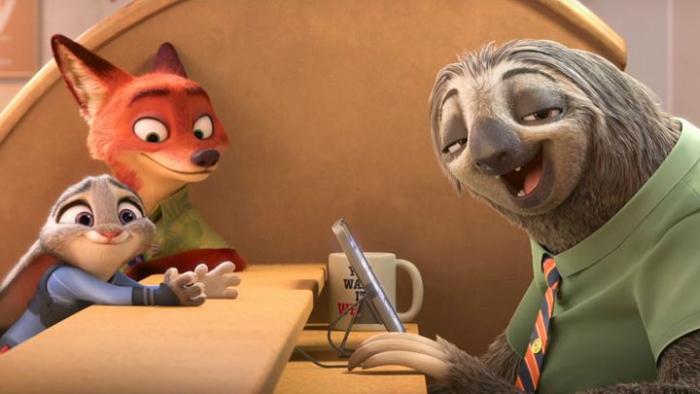 What it's about: A bunny cop and a con artist fox team up to uncover the truth behind the mysterious disappearance of several Zootopia residents.

How it'll inspire you: Zootopia is by far one of our favorite films of not only 2016, but of all time. It proves that no matter how small you are, you can make a difference and do something great. The movie also reminds us to not give up on our dreams even when everyone else is telling them you can't achieve them. 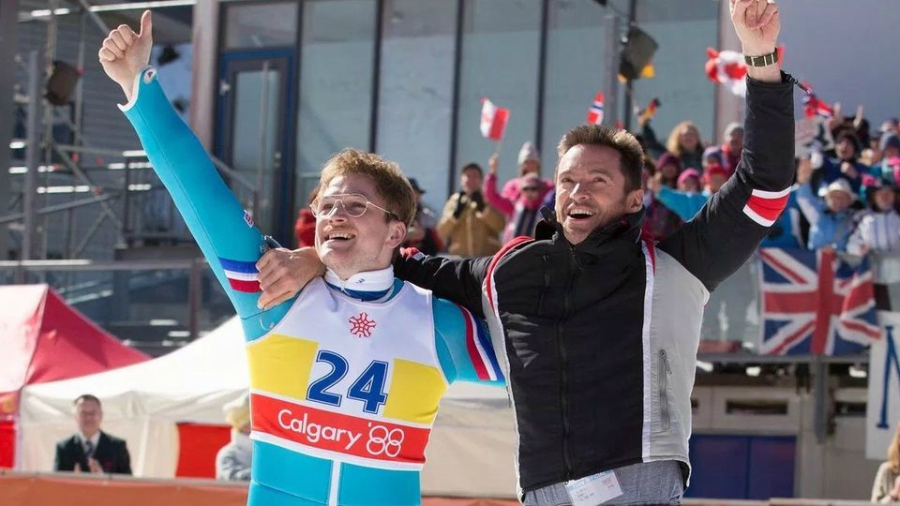 (Eddie the Eagle via Marv Films)

What it's about: After being rejected by the British Olympic ski team, Eddie Edwards tries his hand at becoming an Olympic ski jumper.

How it'll inspire you: We're often told no, or that we're not good enough for something. And when most people accept this rejection and sulk about it, Eddie the Eagle used it to make himself even better. 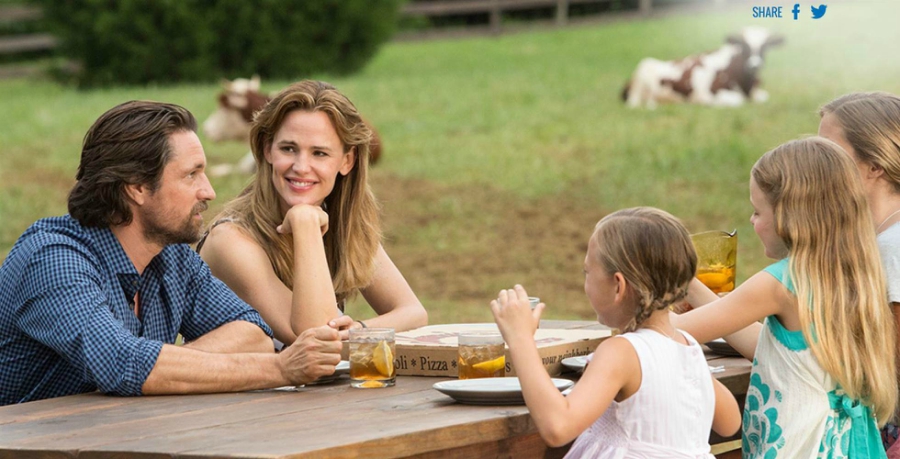 (Miracles From Heaven via Columbia Pictures)

What it's about: A young girl who suffers from a rare disorder is miraculously cured after surviving a terrible accident.

How it'll inspire you: This movie is a serious tearjerker. No matter how coldhearted a person can potentially be, no one will walk away from this film with dry eyes. The main lesson in this film is to always keep your faith no matter how difficult life gets, because guess what? Miracles can and do happen. 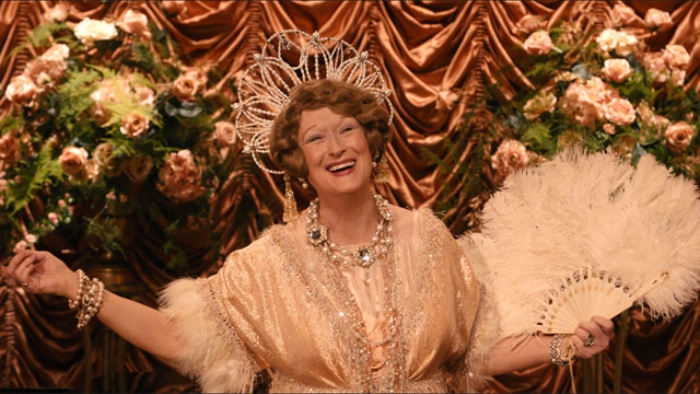 What it's about: Heiress Florence Foster Jenkins does everything in her power to become an opera singer, despite not being the best singer.

How it'll inspire you: Florence was so full of life and happiness that nothing could bring her down. She wanted to become an opera singer and she did, even though her voice was horrible. Take a note from Florence and never be afraid to do what you love or put yourself out there even if you're not the greatest at it. 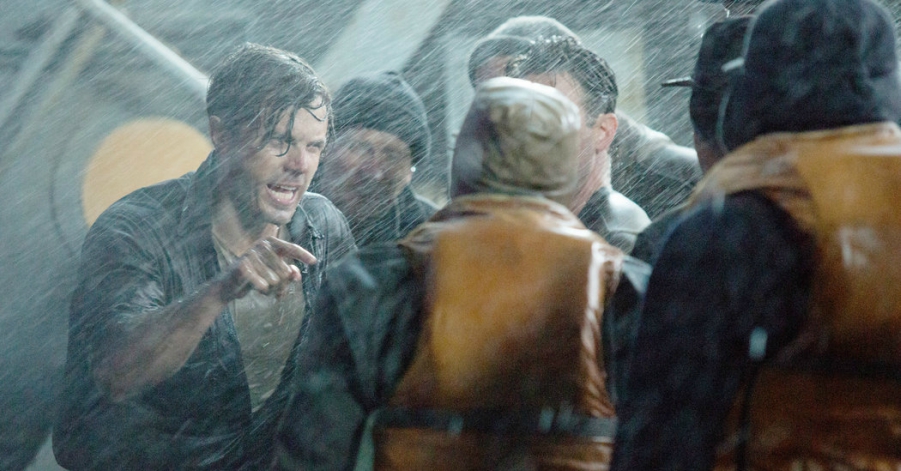 What it's about: A pair of oil tankers are destroyed off the coast of Cape Cod, and the coast guard must make a daring rescue to save the men trapped on board.

How it'll inspire you: Chock full of action and adventure, this movie will have you on the edge of your seat from beginning 'til end. The importance of teamwork and bravery are heavily promoted in the film, showing you that being selfish won't get you very far. 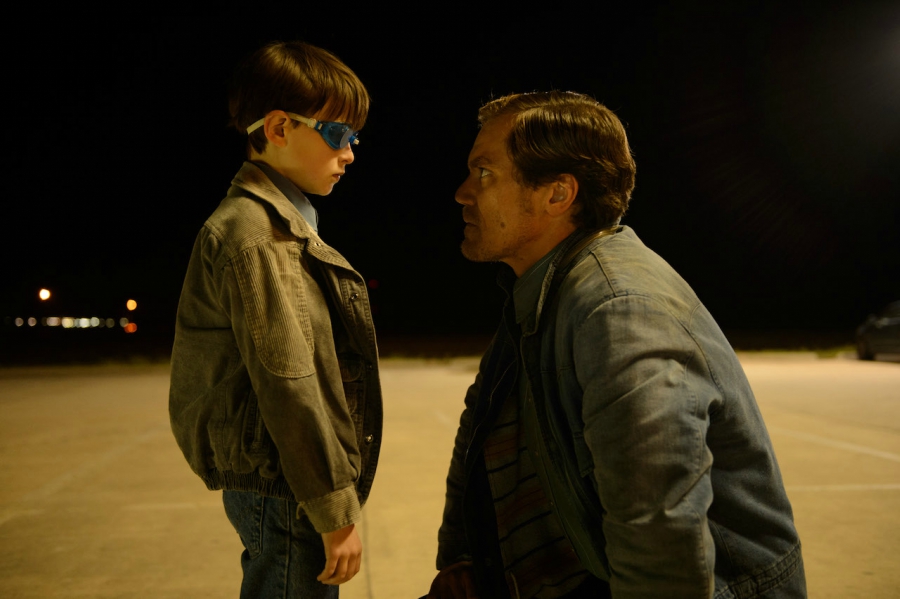 What it's about: A father attempts to hide his son from the government after it is discovered the boy has special powers.

How it'll inspire you: Your family is the most important group of people you have in your life. Sometimes you might fight and not want have anything to do with them, but at the end of the day, they are the people who would go to the ends of the earth to protect you. And Midnight Special only proves that.

9. Kubo and the Two Strings 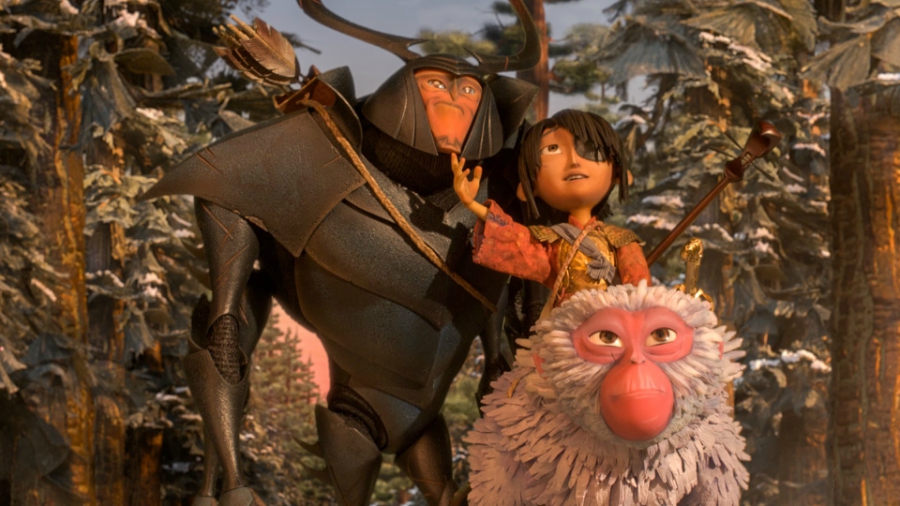 (Kubo and the Two Strings via Laika Entertainment)

What it's about: Kubo goes on a quest to find a magical suit of armor that will help him destroy a vengeful spirit.

How it'll inspire you: Once again, this movie also reminds us of the importance of family and knowing age is no limit in doing something amazing. Kubo completed a treacherous quest which not only saved his family, but his entire village.

After you watch all of these films, we suggest you select THESE nine movies for your next Netflix binge sesh.