7 Documentaries That Will Inspire You to Live Your Best Life

Be it comedy, romance or mystery, movies have the power to change our perceptions on just about any subject matter.

That is especially true when it comes to documentaries, and the seven below are no exception.

If you're feeling down and out on life or like you really need to do something more, these films are sure to inspire you.

Get your Netflix queue ready, because you've got plenty of documentaries to watch!

Discussing the misrepresentation of women in media, this documentary highlights the harmful effects this has on young girls. While it will make you angry, it will push you to demand change about this terrible representation. 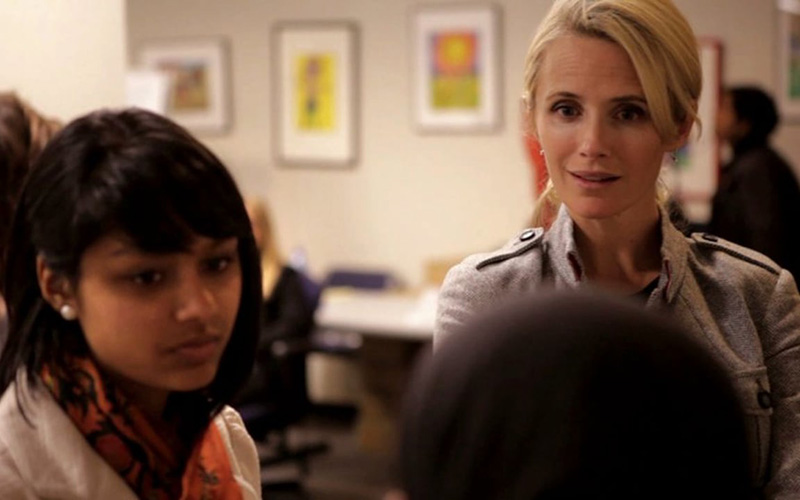 After director Tom Shadyac was critically injured in a motor-biking accident, he endured a painstaking recovery process. This documentary follows Tom on his road to recovery as he meets with intellectuals and spiritual leaders about what is wrong with the world and what we can do to fix it. If any documentary will make you want to change the world, it's this one. 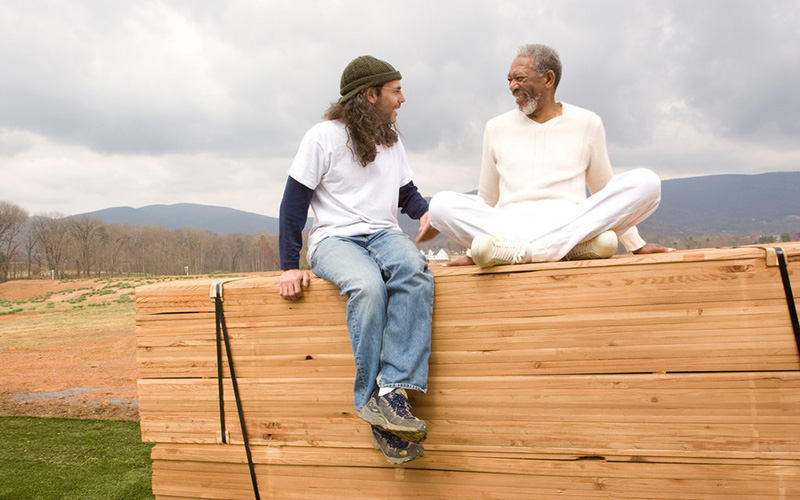 (I Am via Flying Eye Productions)

French high-wire artist Philippe Petit dared to walk between the Twin Towers in New York on a tightrope without any safety measures. The documentary follows Philippe's idea from conception to execution. It's pretty insane to watch. 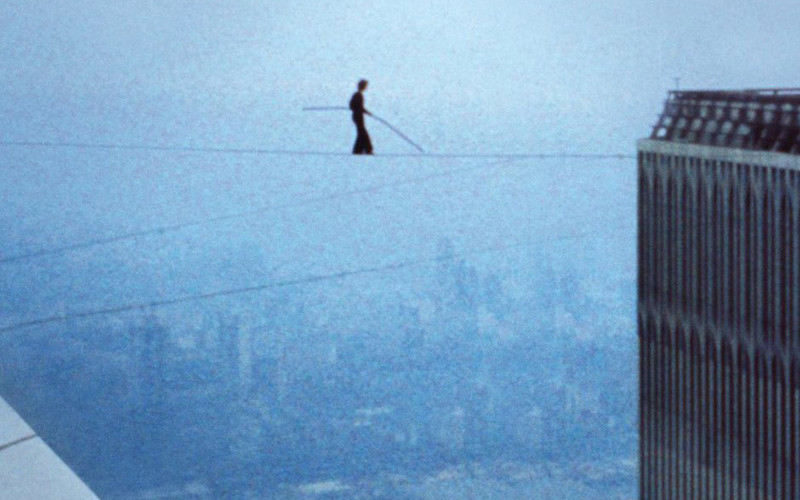 (Man on Wire via Discovery Films)

Diving deep into discovering what makes us happy, this documentary highlights different people from around the world who have achieved true happiness. If you're feeling down on life, this film will change that. 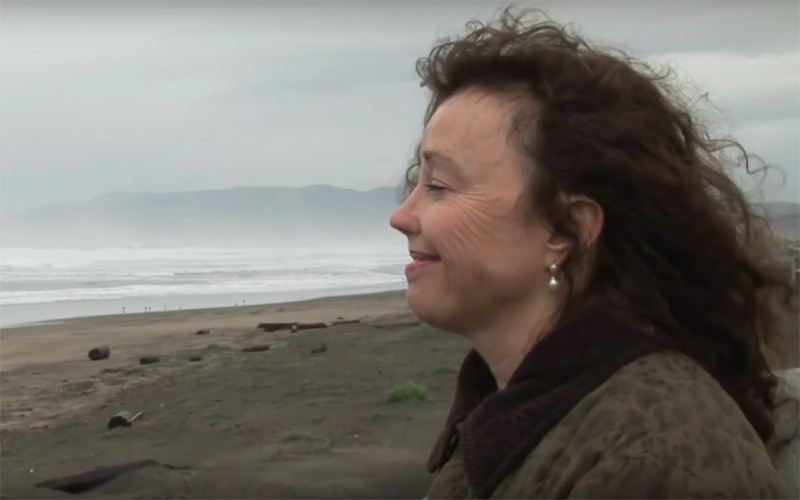 Misty Copeland was the first African-American female principal dancer at the American Ballet Theater, when a serious injury almost ended her career. The documentary follows Misty's rise and the issues she has dealt with along the way. 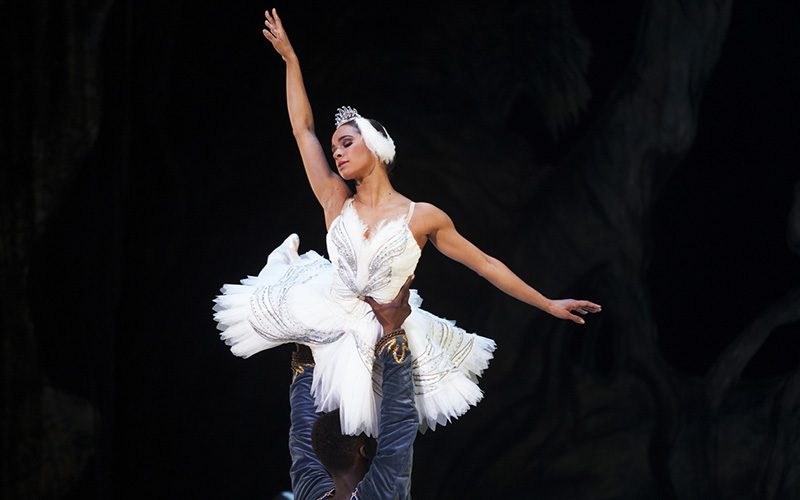 (A Ballerina's Tale via Urban Romances)

Showcasing women who are doing everything they can to make equality a reality around the world, this documentary is truly uplifting. You'll discover that while steps toward gender equality have come so far, we still have a long ways to go. 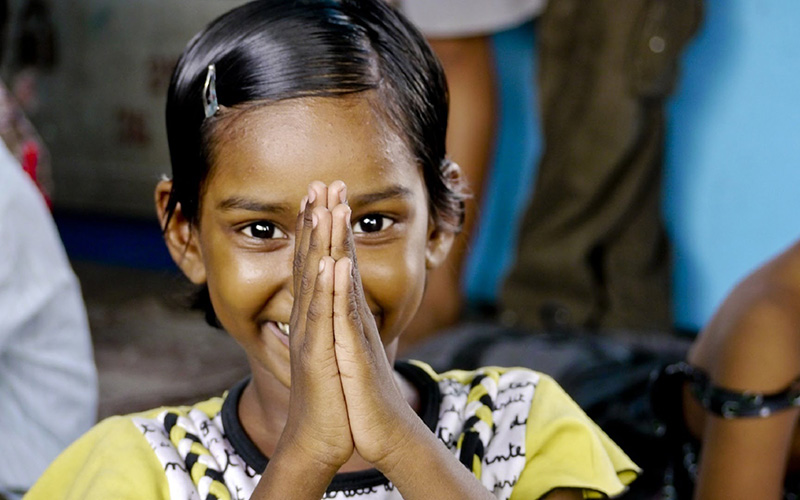 (Half the Sky via Blue Sky Films)

At just 14 years old, Laura Dekker set off on a solo sailing mission around the world that lasted two years to become the youngest person to ever sail across the globe alone. Be a part of Laura's dangerous and extraordinary trip as you watch her incredible feat unfold in this film. 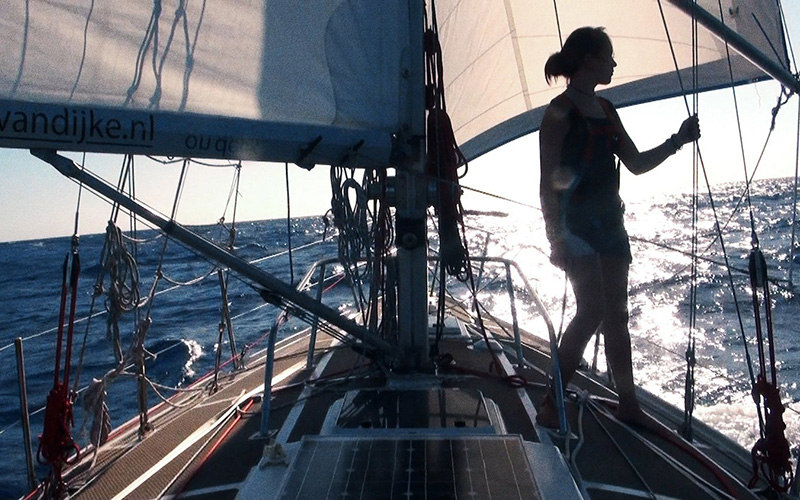 After you've gone through these documentaries, your zodiac sign knows what you should watch on Netflix next. Head over HERE to find out just what that is.