Playing the murder-mystery point-and-click adventure game Interfectorem, you'd never guess it was made by four 10 to 14-year-old girls.

The team, dubbed the "Team Who Must Not Be Named," met at Girls Make Games camp, and Izzy Penston, lead writer of Interfectorem, was just 14 years old when the team developed the prototype for the game. 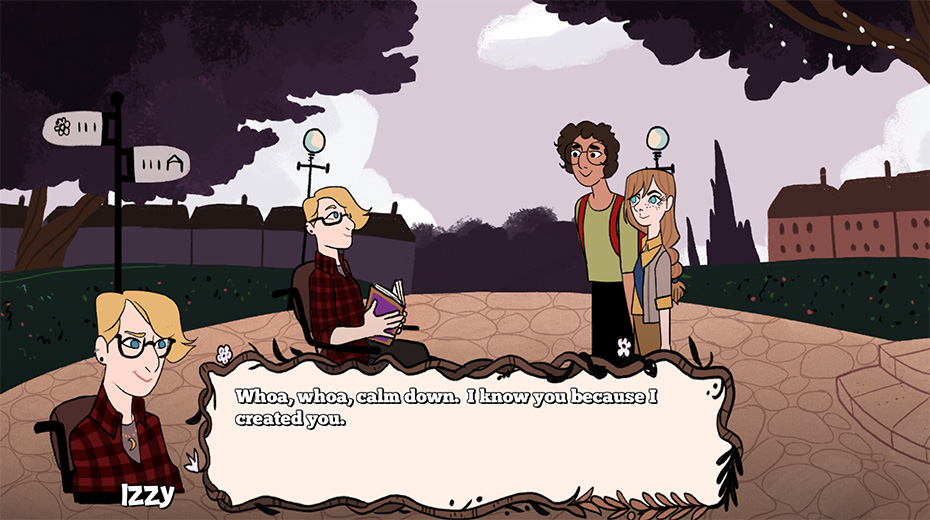 After a successfully funded Kickstarter raised more than $12,000 to create an even more polished game, the final version of Interfectorem released last year on Nov. 4. We took the time to chat with Izzy, now 16, to discuss the inspiration behind the game and what it took to bring it from concept to reality.

Sweety High: How did you first get involved with Girls Make Games?

Izzy Penston: My dad works in San Francisco and he heard about a nearby camp called Girls Make Games. He knew that I really liked video games and thought I'd be interested in creating one. He was right, I was ecstatic!

I hadn't coded anything before, but I really wanted to learn how. At Girls Make Games camp, I learned a ton, including how to use code blocks, how to make good characters and how to work in a team.

SH: How did the Team Who Must Not Be Named form?

We played Pottermore, and I believe our group was mostly Gryffindor and Hufflepuff, and I was the only Slytherin. We actually couldn't settle on a name, but someone—I forget who—suggested The Team Who Must Not Be Named and we just went with that.

SH: As the lead writer on Interfectorem, how did you come up with the plot?

IP: I'm not actually sure, to be honest. I've always thought stories with an unexpected killer were cool, so I really wanted to do something with that. Another big motivator for me was having strong and diverse characters. Each character took on a life of their own and I just tried to write it to the best of my ability. 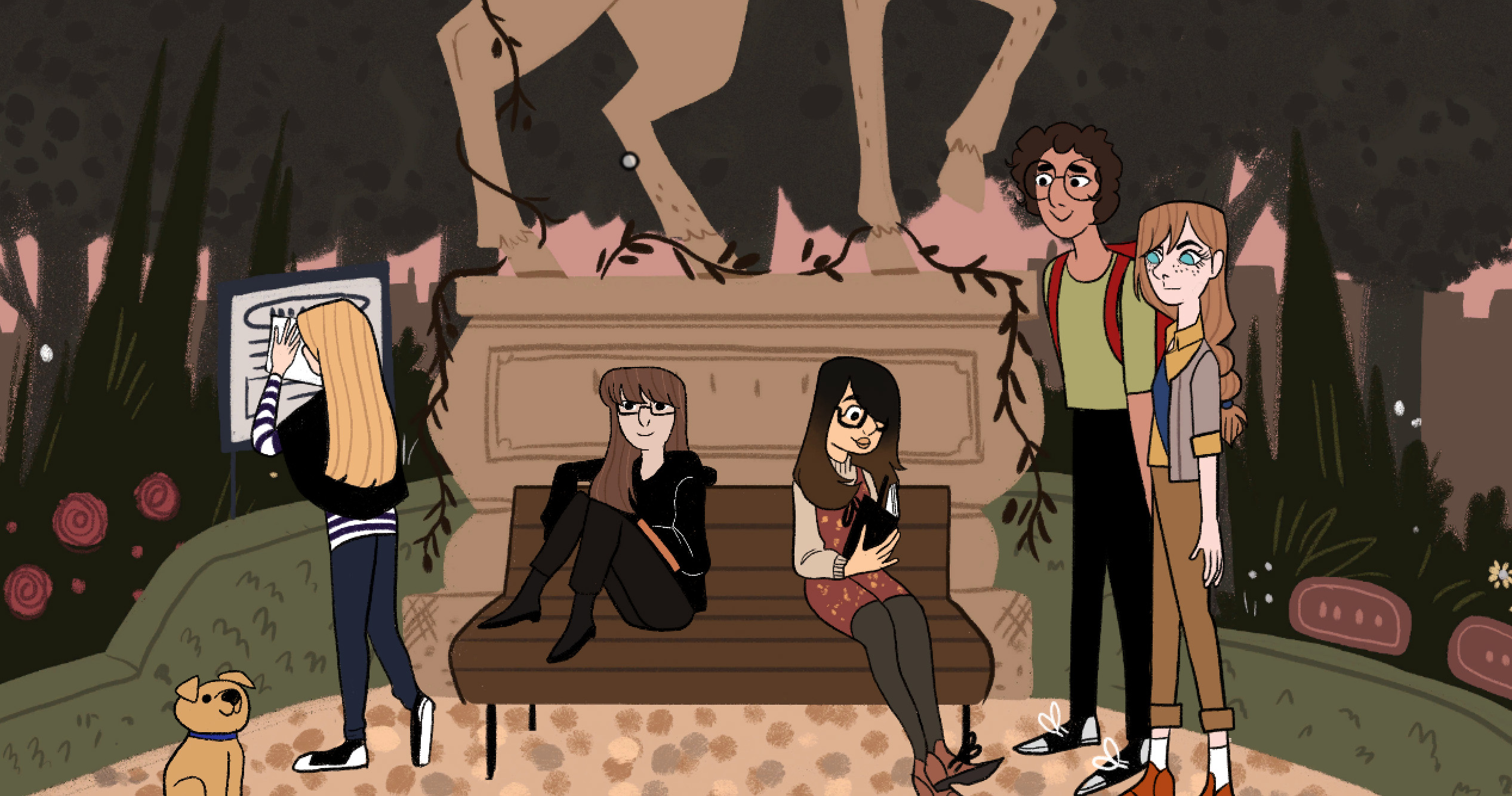 I guess I was inspired by a lot of psychological thrillers, like the anime Death Note or the video game Heavy Rain. Also, Anya's Ghost by Vera Brosgol, which is a lovely graphic novel, though I read it towards the end of development.

SH: How important was it to you that the game was occasionally funny as well as scary?

IP: I feel like a lot of humor goes unnoticed in the horror genre. Yes, there's a time and a place for it in horror, but I think a lot of creators are afraid to even try dark humor because they're scared of messing it up. I really wanted to tackle dark humor even though I could mess it up. It's a challenge, but successful dark humor is worth the risk, in my opinion. 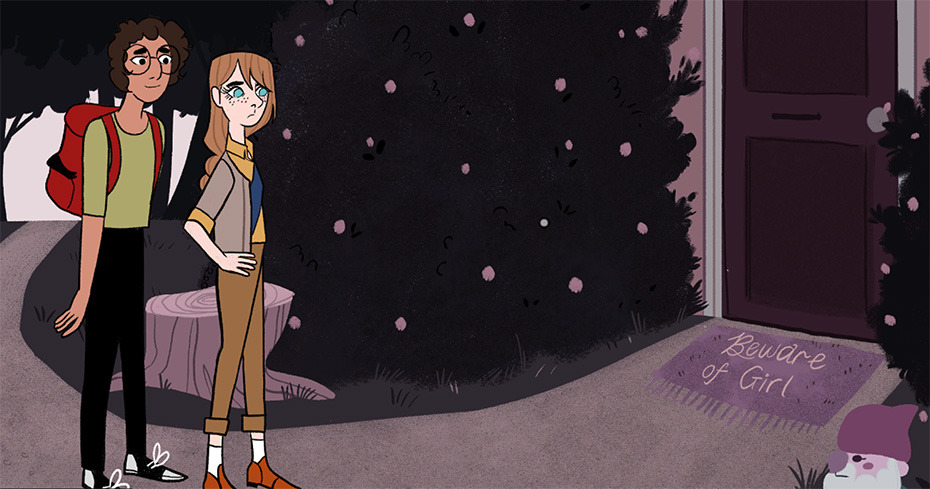 SH: What was the process of mapping out the game? Did story come first and drive the gameplay, or vice versa?

IP: Um, neither! I had the main plot but a lot of stuff like characters, scenes and puzzles were added in on the fly. 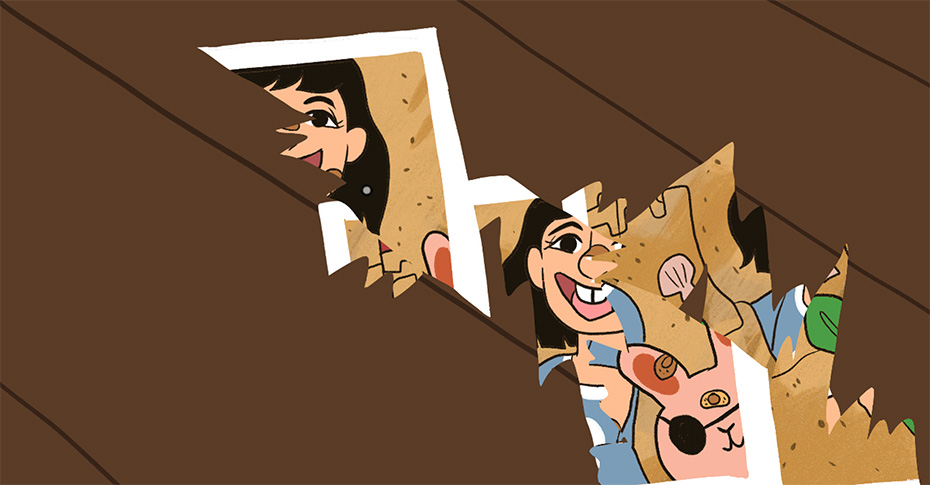 SH: What are you proudest of achieving in creating Interfectorem?

IP: I'd like to think I did well on the characters! I tried not to make characters cliche or too trope-y, and I'm really proud of how they turned out.

SH: The game transformed a lot between the demo and the version the team launched once the Kickstarter was funded. What was it like to see the final product after working so hard on it for so long?

IP: It was so cool! I imagine it's what sending your kid off to kindergarten feels like. I worked on this for so long, and people were finally getting to see it! I really love seeing people enjoying my game. It feels so cool knowing you've had a positive impact on someone!

Want to play Interfectorem? You can get the game for $4.99 on Steam here.

And if you liked Interfectorem, you'll love the girl power indie game Severed. Click HERE to read our review.