Why You Should PlayInterfectorem, a Murder Mystery Made By Young Girls

The murder mystery video game Interfectorem is spooky, witty and engaging—and it's the brainchild of four 10 to 14-year-old girls.

"The Team Who Must Not Be Named" behind the game first met at Girls Make Games camp in San Francisco, where they were tasked with developing a game prototype over the course of three weeks. The team consists of Summer Benn, Avalon Brevik, Lucia Plymale and Izzy Penston, who were respectively 10, 12, 13 and 14 at the time.

Together they raised more than $12,000 on Kickstarter to bring the game from an early demo to an awesome finished product with the help of professional programmers, artists and musicians. The game released last November, and after getting the chance to play it myself I'm excited to share my thoughts.

Interfectorem's point-and-click gameplay is a simple, but effective way to move through the thriller. You play as a 16-year-old detective's apprentice named Alis, older sister to 8-year-old Sali. After Alis encounters a nymph in the woods, she blacks out, and when she returns home, she discovers that Sali is dead. Devastated, Alis sets out to find the killer and bring them to justice. 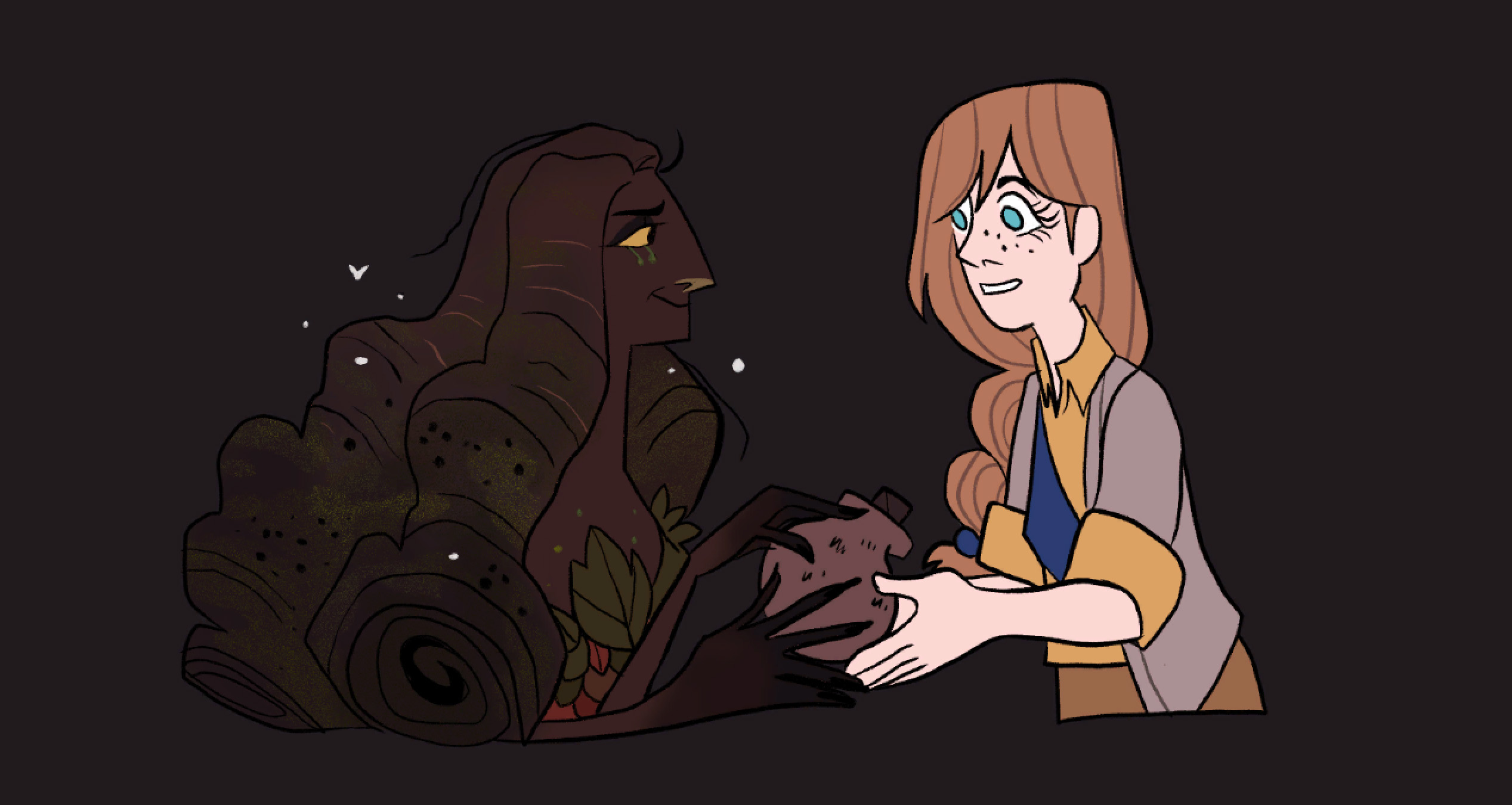 Along the way, it's up to the player to decide where Alis should explore and who she should talk to in order to get closer to solving the mystery. Alis' personality is also in your hands, as most of her dialogue is chosen by the player. The game even has a couple of RPG-style battle sequences to mix things up. 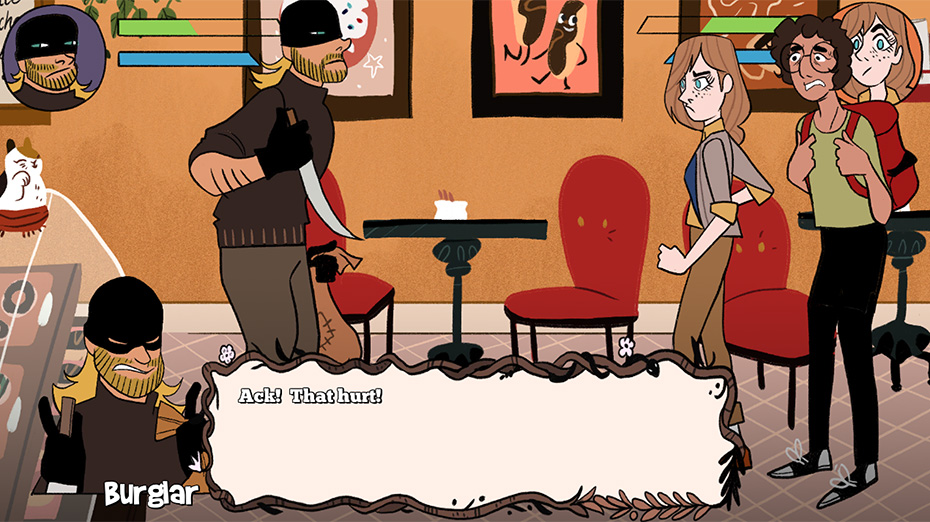 Interfectorem is more about the journey than the destination. Of course you'll want to get to the bottom of the murder, but the characters you meet along the way are far from one-dimensional and the conversations you have with them are full of humor and feel true to them and the story. 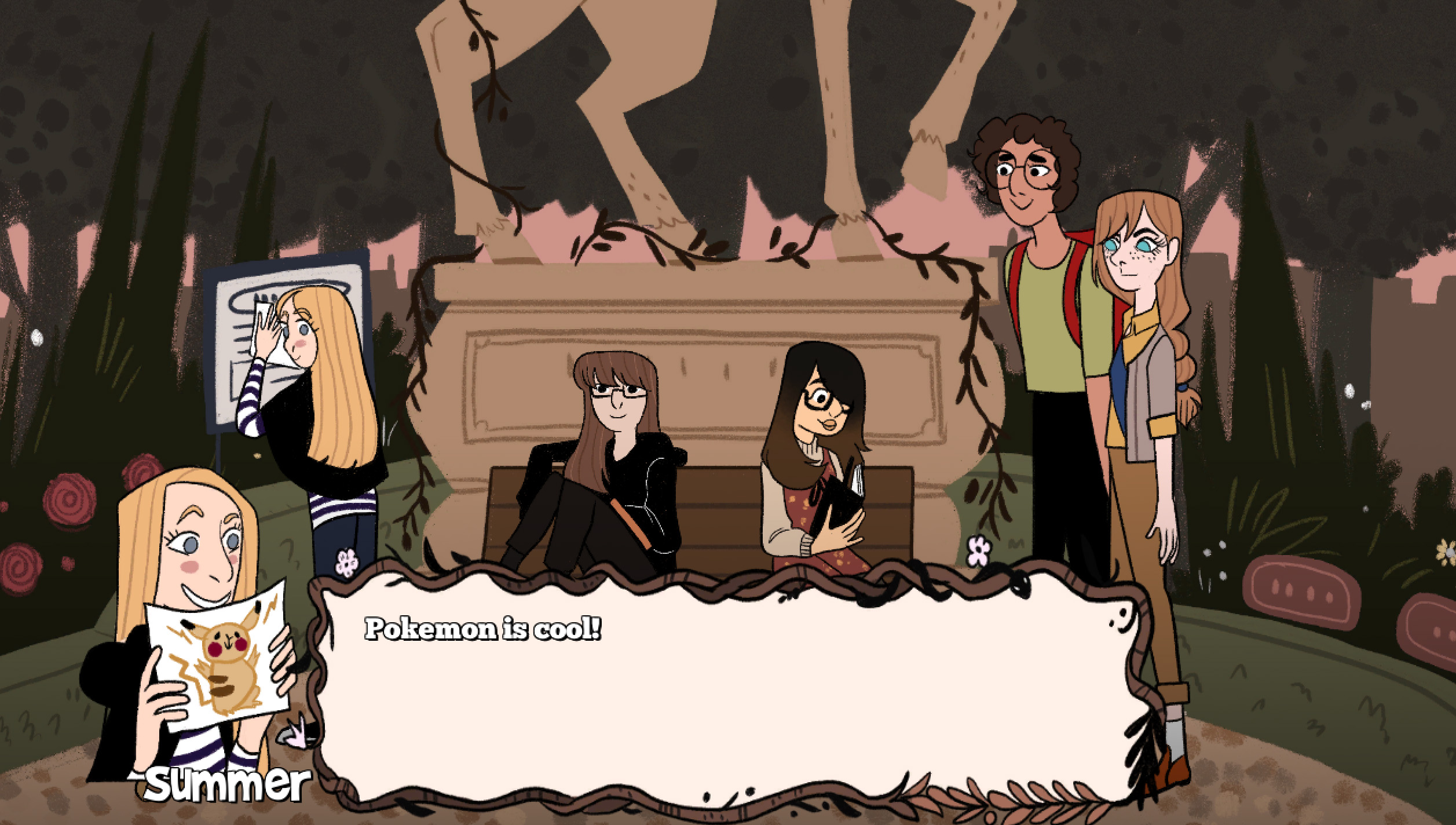 In addition to meeting colorful, likable characters (including game creator Izzy Penston), you'll also be tasked with finding items and solving puzzles in order to move the story forward. None of it is brain-breaking, but it adds another nice layer to the gameplay.

And nothing in Interfectorem is as it seems. Even if you think you know where the story is going (the game drops a bunch of hints along the way), you'll never be able to guess all of it. There are supernatural elements in the game, so anything is possible. 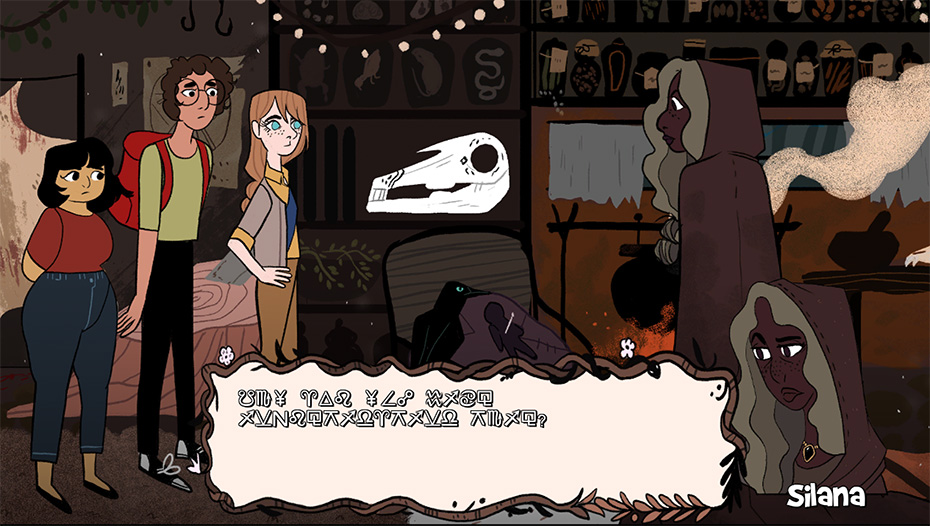 Depending on your actions, it's also possible to get different outcomes, so it might be worth playing through more than once to see what happens. It's not a long game—it'll probably take a couple of hours, maximum to finish—and I actually recommend finishing it in one sitting, as loading a saved game can be buggy.

And, seeing as it's a murder mystery, Interfectorem can get a bit gory, so I recommend it for players aged 10 and up. If you can take a bit of blood, scary surprises and plot twists, you're going to love it. You can get the game for $4.99 on Steam HERE.

Want to learn more about the making of Interfectorem? Click HERE to read our interview with lead writer Izzy Penston.