We Never Knew Siri Could Do These Amazing Things?

It looks like we have a new Siri in town and her name is Viv! 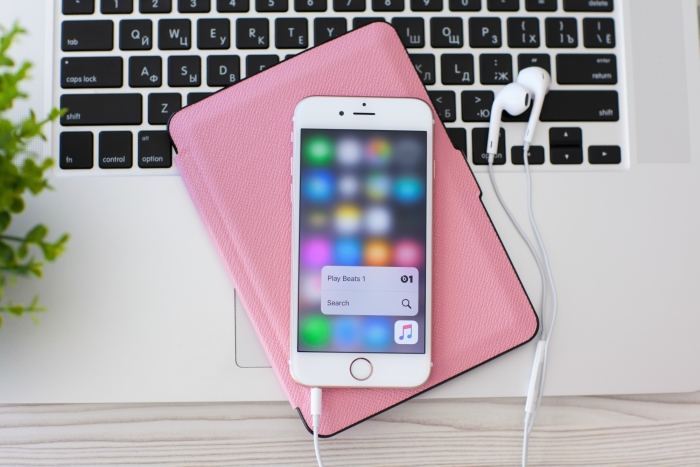 Essentially, Viv is a voice-controlled assistant that is expected to do everything Siri can do and more! We can't wait for it to be released so we can ask it our most absurd questions.

Until then, here are eight uh-mazing things you might not have known Siri can do for you:

1. Have Siri call you whatever nickname you want.

If you prefer Siri to call you by your nickname, you totally can! Go to the "Contacts" icon, scroll to your name and tap edit. In the field that says "Nickname," write out what you want Siri to call you! Tap done, and you're good to go.

2. Get Siri to speak to you in a super cool accent.

Go to the "Settings" icon on your phone and then click "General." Select "Siri," and then look for the option that says "Siri Voice." From there, you can decide whether Siri is American, Australian or British, and you can pick if Siri is male or female! How cool is that?

3. Ask Siri to show off her mad beatboxing skills.

If you simply say "Beatbox," Siri will respond with a little beat. Seriously, try it out!

4. Search for photos based on time and location.

This feature is perfect for when you don't want to scroll for days for that pic you took months ago. Looking for a selfie you took New Year's Eve? Just ask!

5. Have Siri make tough decisions for you.

If you're having trouble making a difficult decision, all you have to do is have Siri make it for you! Simply say, "Siri, flip a coin." Score.

6. Ask Siri to find airplanes above you.

Because, why not! Just ask your iPhone, "What planes are overhead?" and you'll get all the deets.

Needing a little poem to get you through the day? Siri has you covered! Just ask your phone to read you a haiku, and you'll be sure to get an interesting response. 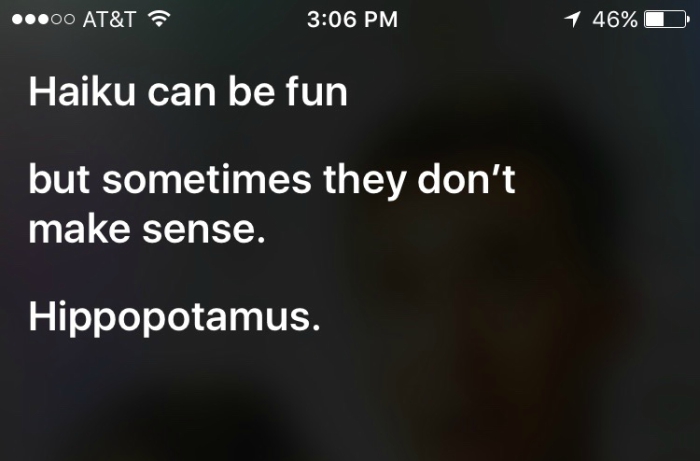 Siri can totally predict the future. All you have to do is start a sentence with "Hey Siri 8 ball," and you can have any question answered! ? 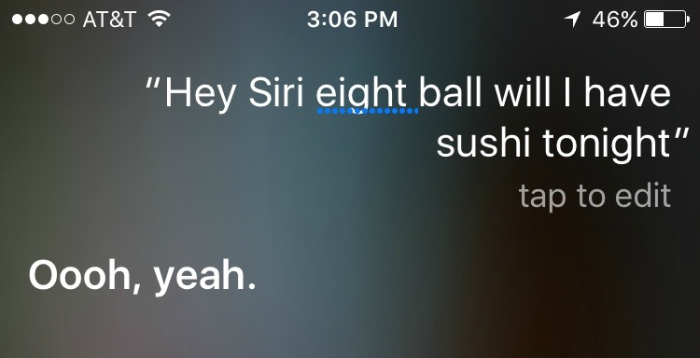 What can't your phone do, seriously?! Into these kinds of hacks? Find out seven secrets you never knew about Instagram HERE!