Whoa, summer officially begins on Friday(!)—and what better to accompany the sunniest season than a brand new poolside pop video?

Baltimore, Maryland-based JAGMAC (Jared, Angelique, Gabriel, Manjo, Alyssa and CJ Patalinghug) gave Sweety High the exclusive reveal of the visual component to their new single "Like a Band," and we already have it on rotation. 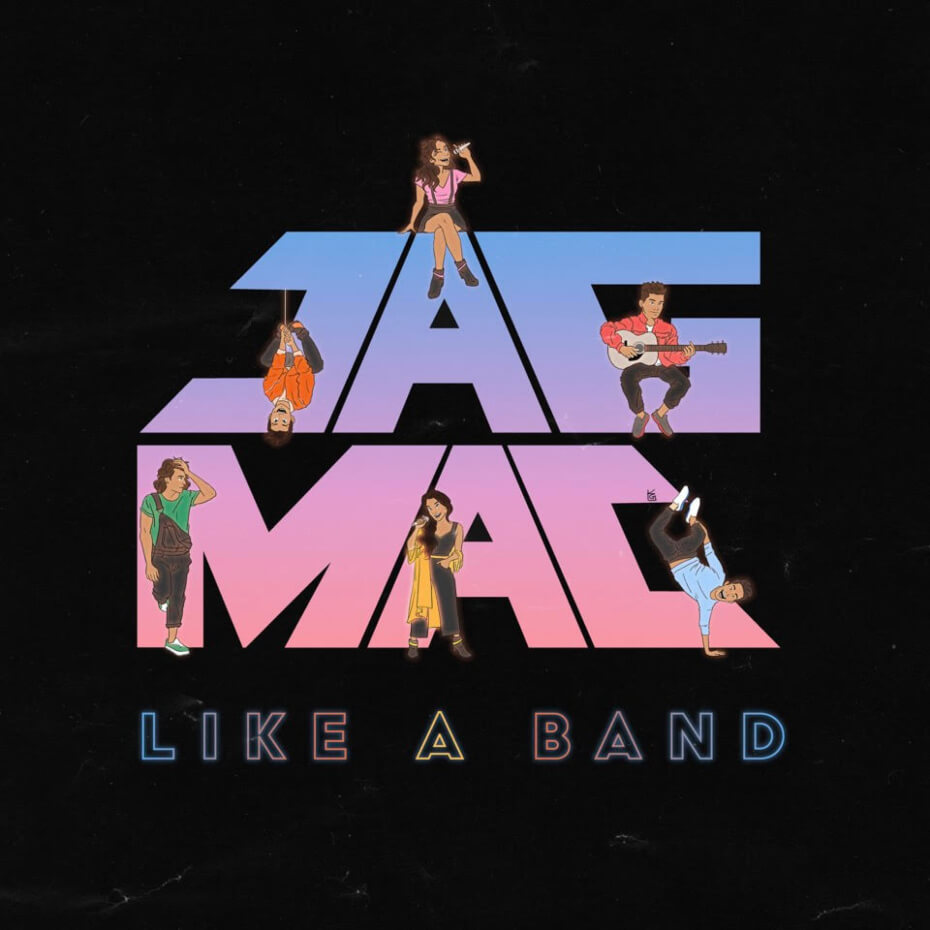 We're getting serious FOMO watching from our office while the siblings lounge by a lavish pool and soak up the sun. You can scroll below for the full video, but on your way down, check out 10 things we love about JAGMAC:

2. They love writing their own songs.

4. All six members are Black Belts in Taekwondo and Eskrima, and they're World Champion Stick Fighters.

5. Their band name was created using a combination of the first letter of each member's first name.

6. They choreograph their own stage routines.

7. They're diehard fans of their hometown sports teams: Ravens, Orioles and Capitals.

8. They've been singing in church since they were kids.

9. They were raised with very strong traditional family values, and hold that very close to their hearts.

10. Their new single is super upbeat and catchy, giving us all the summer feels.

Speaking of summer, THESE are the most Instagrammable pool floats you'll see all season!