What to Know About Bumblebee Star Jason Drucker

Haven't seen Bumblebee yet? You absolutely must. We'd even say it's one of our favorites in the Transformers franchise.

Scroll below to get better acquainted with one of its stars, Jason Drucker, who chatted with Sweety High this week! 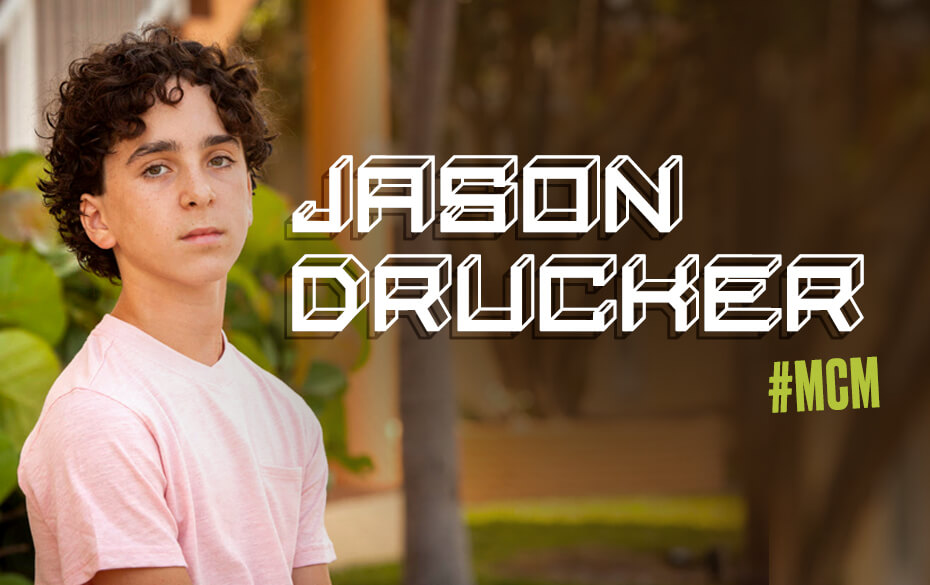 "It is not contingent on the weather. Even on a chilly day, it is still a Caramel Frapp."

2. He's a huge baseball fan, so if he weren't an actor, he'd want to play for a team affiliated with the Red Sox.

3. He's definitely a fan of putting pineapple on his pizza.

4. His most recent binge-watch was Survivor: Cagayan.

"This was the first time I ever binge-watched anything. With my schedule it's hard to binge, but Survivor was totally worth it."

5. His all-time favorite food is a buffalo chicken wrap from Tropical Smoothie Cafe.

6. He's great at working under pressure, but not very good at time management. That's something he'd like to improve on in the new year.

Bumblebee should be at the top of your watch list, but did you catch The Nutcracker and the Four Realms? THIS is what you need to know about its star, Jayden Fowora-Knight.