Everything You Wanted to Know About Singaporean Mandopop Artist JJ Lin

Singaporean singer-songwriter, producer and actor JJ Lin has a career that transcends both language and continents.

JJ's expansive career means that even if you're not a big fan of the Mandopop genre, he has something incredible to offer you. He also recently released his debut English vocal album, Like You Do, featuring the stunning duet "Bedroom" featuring Anne-Marie, which will have you listening again and again and again.

We adore JJ, which is why we asked him to tell us all about himself as our latest Man Crush Monday. 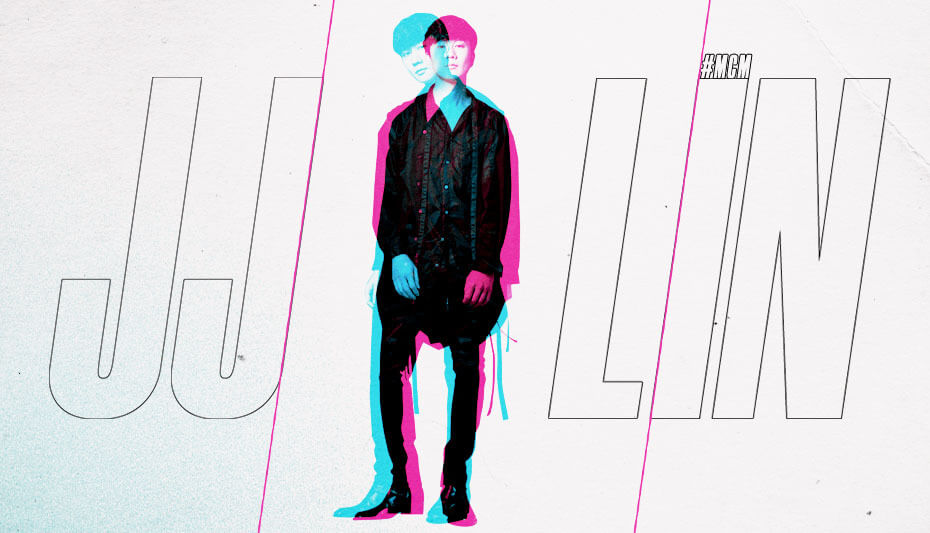 "His musical style and stage presence have always in my view been the pinnacle of world-class entertainment."

2. In fact, his favorite song of all time is Michael Jackson's "Man in the Mirror."

3. He'd love to live in the fictional worlds seen in Blade Runner and Star Wars.

"I'd like to travel between worlds in hyperspeed, and walk dystopian cyberpunk streets as a replicant, both at the same time!"

4. He says his weirdest habit is that he loves the smell of flipping the pages of a book.

5. Ice cream is his favorite dessert.

6. The last show he binge-watched was The Boys on Amazon Prime.

7. He says his Aries zodiac sign describes him well.

"I am very Aries, perhaps in all aspects, always full of energy to explore and delve into the next big thing."

8. Above all, JJ believes in love.

"I've always had an undeterred belief that love is bigger than everything and that it can be used to face any and every adversity in life. But that's not because I haven't and don't see the negatives in life and society. It only means that I think we should live according to our own principles and beliefs rather than be swayed and beat down by life's constant pressures."

Eager for more from JJ Lin? Click HERE to find out what JJ had to say about the meaning behind his recent song, "Bedroom."