Jolie started her career in the gaming industry working at the story-driven Telltale Games before taking on a bigger role at Ubisoft, but her emphasis has always been on the stories that drive the games we play. 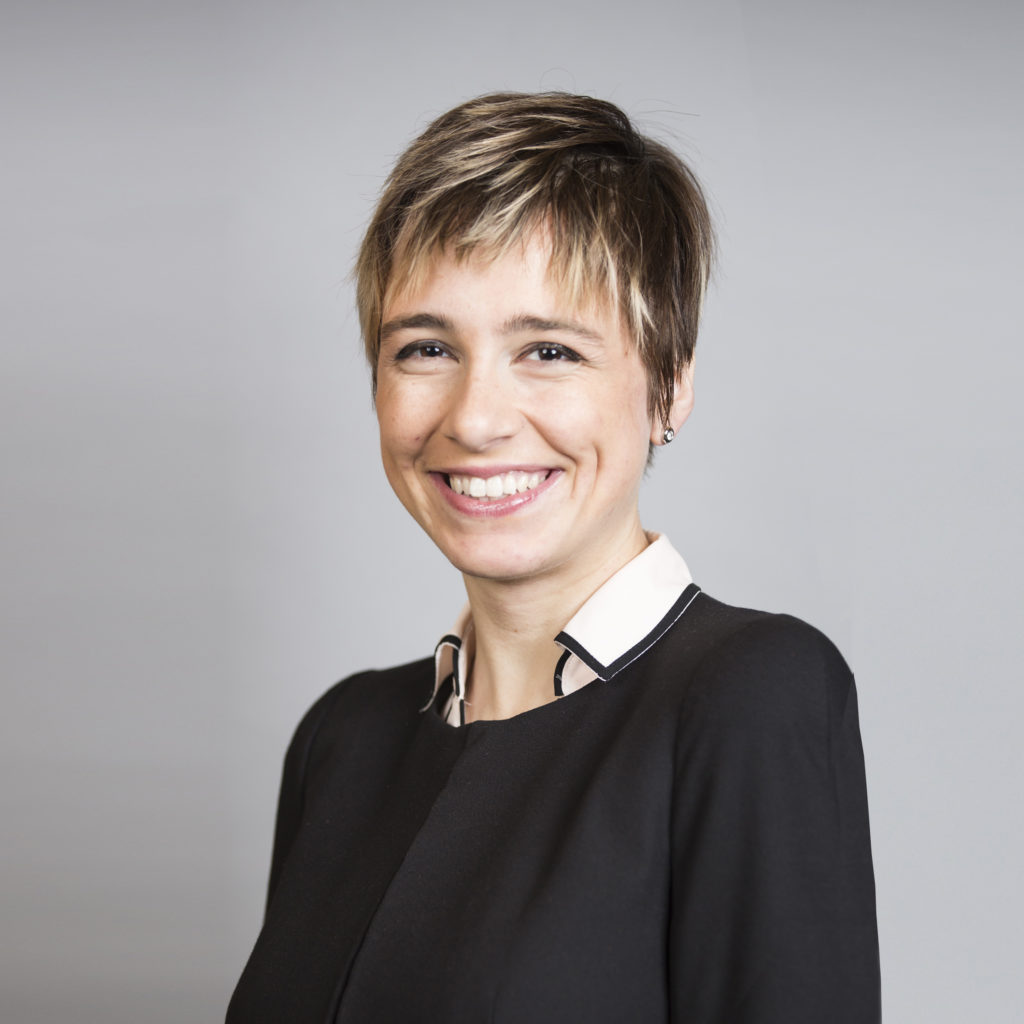 We got the chance to speak with Jolie about her passion for narrative in games, from her very first ROM hack to working on AAA video games, and everything in between.

Jolie Menzel: I've been playing games pretty much my whole life. It started when my mom got a Game Boy at a garage sale. I got really into Pokémon, which led me to ROM hacking. That's this process of ripping the games off Game Boy cartridges and making digital files out of them, then editing the data through programs. I'd go in and change around the story, making the characters say different things and making the Pokémon what I wanted. I was trying to tell stories with games before that was a big thing. 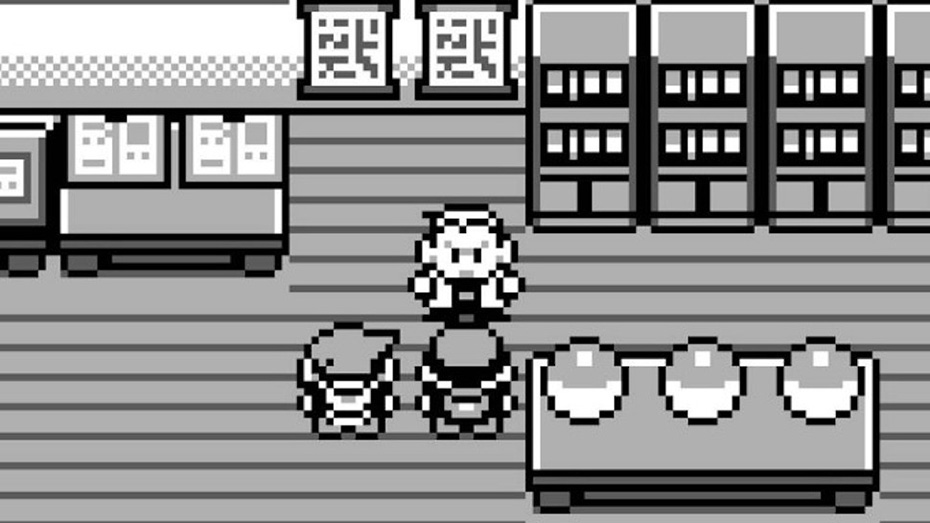 I was gaming actively throughout high school, but back then I never thought of it as a career path. I was pretty science and arts-focused, and I majored in art in college. I didn't know what I wanted to do in art school at first, but eventually I settled on sequential art, which is basically comic books.

I'd always been really focused on storytelling, so when I was looking for a job I was throwing darts at the wall to find anything that was applicable to the digital storytelling study that I was becoming immersed in. I landed at Telltale Games when they were still making small adventure games, before they did The Walking Dead. They had just announced The Wolf Among Us, inspired by the Fables comic series, and I was excited about that after essentially majoring in comics. 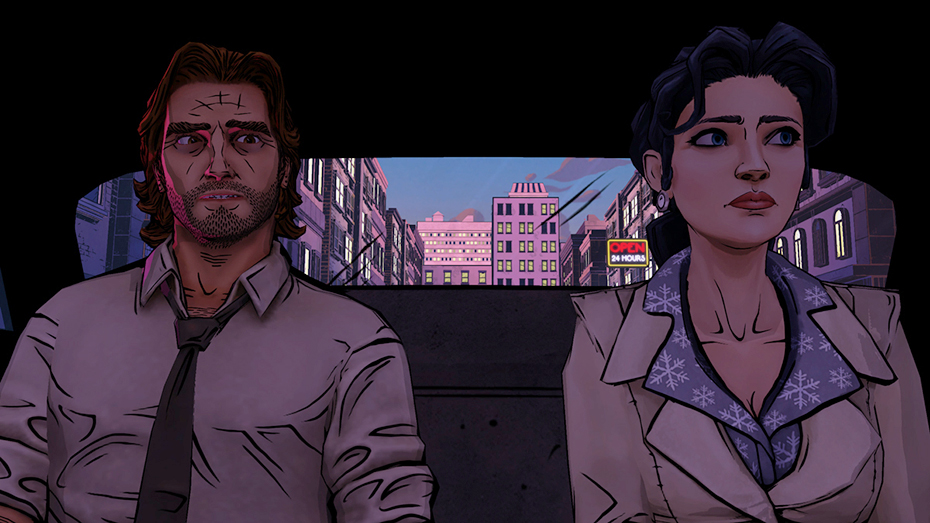 Telltale put a lot of value on storytelling and the things I cared about, even way back when I was hacking ROMs and putting stories in them back in the year 2000. Suddenly I was doing that for real at a midsized company, which was incredible. I spent about three years there before I found my current role as a level and narrative designer at Ubisoft. For the past two years I've been working on the new South Park game, and we have a narrative team now consisting of me and a couple of writers and producers who help make the story really good. It's exactly what I want to be doing.

SH: What do you think is the most important part of nailing the voice of a something, especially for an existing story?

JM: I'm actually doing a Game Developers Conference talk on this in March. But basically, you look at the story of the specific medium you're working with, and you break down the basic elements of the who, what, when, where, why and how, and you analyze why those are important. The most important thing is the what—that's your general theme and the reason you're making the game in the first place.

We did a lot of that with The Walking Dead. It came down to survivalism, humanity and negotiating tough spots with different types of people. We made a Borderlands game, which is a story game based on a first-person shooter, so we didn't want to emphasize shooting and guns. We had to look at it deeper and realize that Borderlands is actually a story about greed. 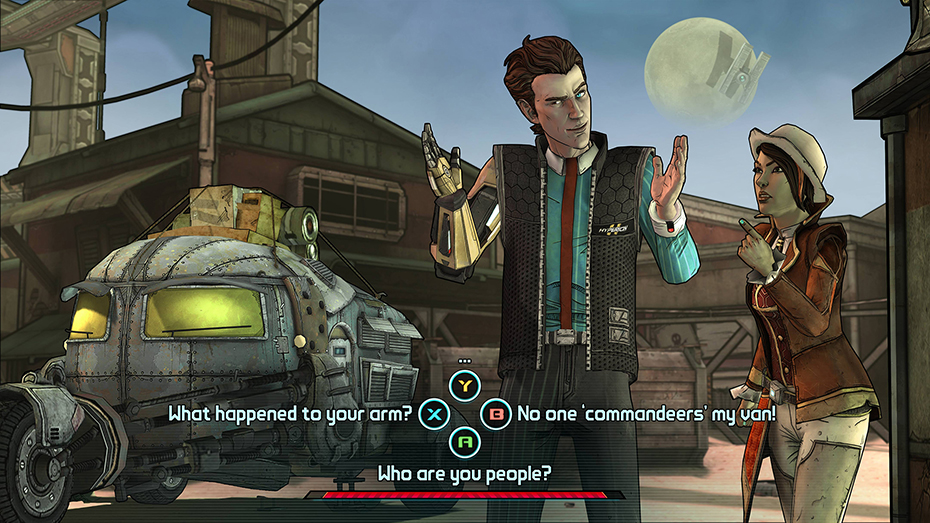 You have to peel back the layers and look at what makes that thing tick and develop characters who fit into that world from there. Who are they, and why are they that way? You analyze that deeply and make decisions about whether it's a metaphorical or literal telling, and whether it's sequential or you want to jump around, and eventually you get down to what you want to do with the final product.

SH: What does your day-to-day work look like as a narrative designer?

JM: When you work in video games, you have to be extremely collaborative. At most game studios, while story may be important to the final game, it's one of the less important elements in actually building it. Often the technology and the feel of the gameplay are emphasized, so if you're in charge of story, you're working with the teams building the game and guiding their hand a little bit to make sure that the decisions they're making support the story.

Really early in Walking Dead we had a tech issue where they couldn't render a lot of zombies. The easiest solution would be to say that we didn't actually need a lot of zombies, but if you've ever seen the show, you know that lots of zombies are what make the show scary, and we needed to scare the players. 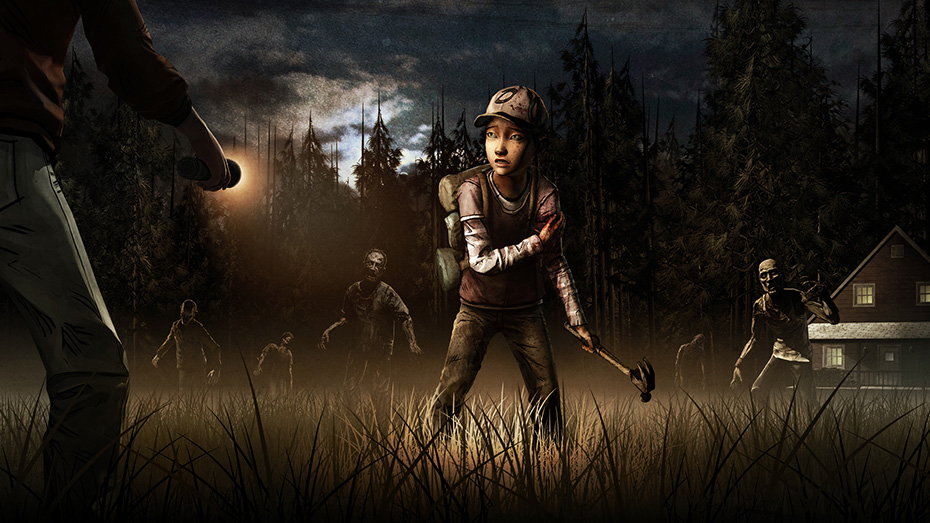 Designers had to work with the tech team to figure out how we could make the player feel like there were a lot of zombies even if you didn't see them all on the screen at once. It involves a lot of problem solving. It's similar to being a director on a film and making sure your shots are within budget. There's just a different set of problems.

SH: Telltale's games are generally about branching storylines and making decisions that impact what happens. How does someone creating the story manage all of those elements?

JM: It involves lots of flowcharts and a very dedicated and clear documentation that requires a lot of organization. It's important to play the game a lot to make sure those choices are firing as expected and that those branches are happening and that they feel right. 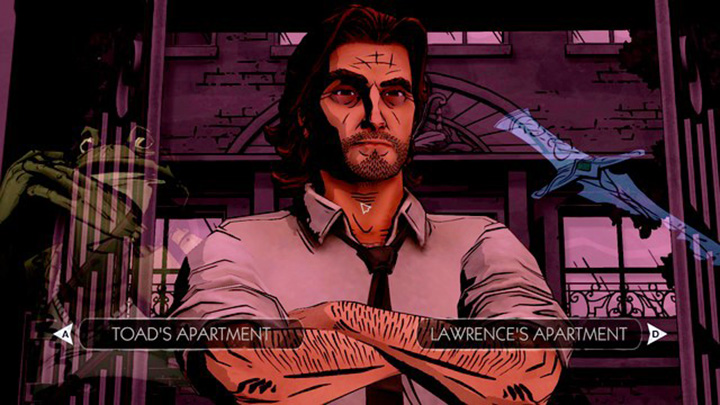 On a larger game like South Park we have just as much to manage. It's a AAA game so it's been really fun developing a plan to expand this awesome hours and hours and hours-long experience.

SH: How much of your job actually involves sitting down and playing the game you're working on?

JM: Well, if you look at my calendar, you'll see these large two-hour chunks scattered across it. I probably have five of them per week dedicated to game-playing with various teams.

As a narrative designer I'm helping the different teams solve their problems differently. One of those two-hour chunks might be playing with the RPG team who are deciding what items go where, what enemies do in combat and how strong they are. I give them guidance. In the show, there's this very powerful character who is limitless in his abilities, so we make sure he feels that way in the combat.

Then I'll have a playthrough with the animation team, and that'll be more of a cinematic review. We go through the game and make sure the characters are speaking at points that make sense, and we adjust the pacing on these lines so they fire in different ways. We ask to get the acting beefed up so that the lines read better and make more sense alongside what the characters are doing. That makes up at least half of my job, but every time I play has a very different focus depending on who I'm with.

SH: What's the process from ideation to seeing those ideas implemented within the game?

JM: That depends on a lot of factors, from the size of the chunk you're working on to how far you are down the pipeline. When we were still in pre-production, we had fewer people. If I wanted to see if something was going to work I was actually storyboarding it, putting audio behind it and watching the game as if it were a movie. The tech team and programmers hadn't gotten the game to a level where we could just put content in and play it.

But now, our systems are in place and we have so much content built up that we can put content in and within an hour a designer will help me get a sequence of the game and I can see it play out. I can watch someone else play it and understand how the player's interactions are going to affect the pacing. As much as I like the storyboarding approach, it's not quite as accurate as actually watching someone with a controller in their hand play it.

SH: Have you faced any disadvantages or advantages being a woman in the gaming industry?

JW: I've always been of the philosophy that if you do your work, you'll be recognized for it. Put in your work first. Your work doesn't have gender, especially when you're implementing stuff and creating content, so I've always just stood by my work and been really proud of what I do. I let that be my voice.

The advantages of being a woman are that I can give a female perspective to the team and call out anything that might make other women feel uncomfortable, and I think they really appreciate that. I'm working on a game that's not always politically correct, but we have this really diverse team and we all are able to have a very frank discussion about what those things mean to us. That diversity is what makes the game good and appealing to a diverse group of people.

SH: What's your biggest piece of advice for someone who wants to do work like yours?

JM: I think the most important thing is just to start as early as you can. Nowadays, there are a lot of resources that I didn't have when I was a kid. I was hacking ROMs with a bootleg computer program to try to tell a story in a video game, but now there are legitimate programs like Twine and Inkle. They're built to tell stories, and I encourage people to start flexing their muscles and trying things out with them.

It's important to try to finish something. It's hard to finish things but it's so important, even if it's not good. Just do it and see how you like what you've created and learn from others. There are a lot of communities who are willing to help and talk with you about different techniques and new innovations in the field.

I also tell people to have as many experiences as they can. A lot of people feel like they need to put all their energy and heart and soul into video games and never leave that world. I was really at an advantage because my school, the Savannah College of Art and Design, made me do fundamentals and learn techniques and art history. That's really valuable and I think the game industry is lacking people with that depth to their studies.

I would encourage anyone who wants to be in this industry to spend a lot of time playing video games and studying them. Learn how to make video games, but don't let that be your only thing. Learn about music. Learn about art history and film. I use my film talk every day at work and I'm so glad I'm able to articulate those things.

Now that you know what goes into storytelling in games, click HERE to read our interview with The Sims' executive producer to find out about producing them.