The 15-year-old talent kicked off the year with the romantic "Not Sayin'" before releasing yet another instant hit with the dreamy, social distancing-inspired "Virtually Next to You" last week. How does Jordana write tracks that are just as catchy as they are relatable? We got the chance to ask her all about the two songs to find out. 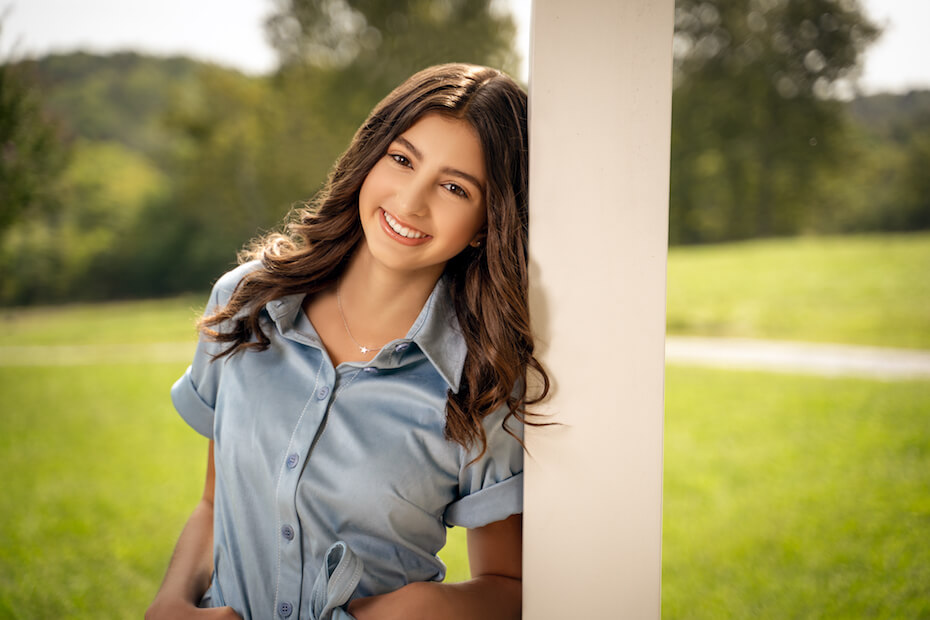 Sweety High: What was the songwriting process behind "Not Sayin'"?

Jordana Bryant: I wrote "Not Sayin'" one afternoon a year ago when I was sitting in my living room thinking about how a lot of times it's hard to be the first one in a relationship to say "I love you" and I thought it would be fun to write a song about telling someone you love them, without actually saying it! When I was writing the song, I first came up with the idea for the chorus—telling someone all the things you love about them and then hinting that you might love them too, and then I built the rest of the song out from there. And I was so into the idea that I'm pretty sure I spent that whole day just working on the song!

SH: What does the song mean to you? Is it based on your feelings about a real person?

JB: To me, the song is about all the excitement and nerves that go along with saying you love someone for the first time, and it's a mashup of my own experiences and also some of my friends' experiences, put together in a way that I hope is relatable to anyone hearing the song!

SH: Do you have any advice for girls who are having a hard time coming clean about their feelings for their crush?

JB: I feel like coming clean about a crush is in some ways really similar to putting an original song out, because both cause you to be vulnerable and can feel pretty scary, but they're both so worth it, regardless of how other people respond. It lets you be honest and share what you're feeling, which I think is the most important thing. 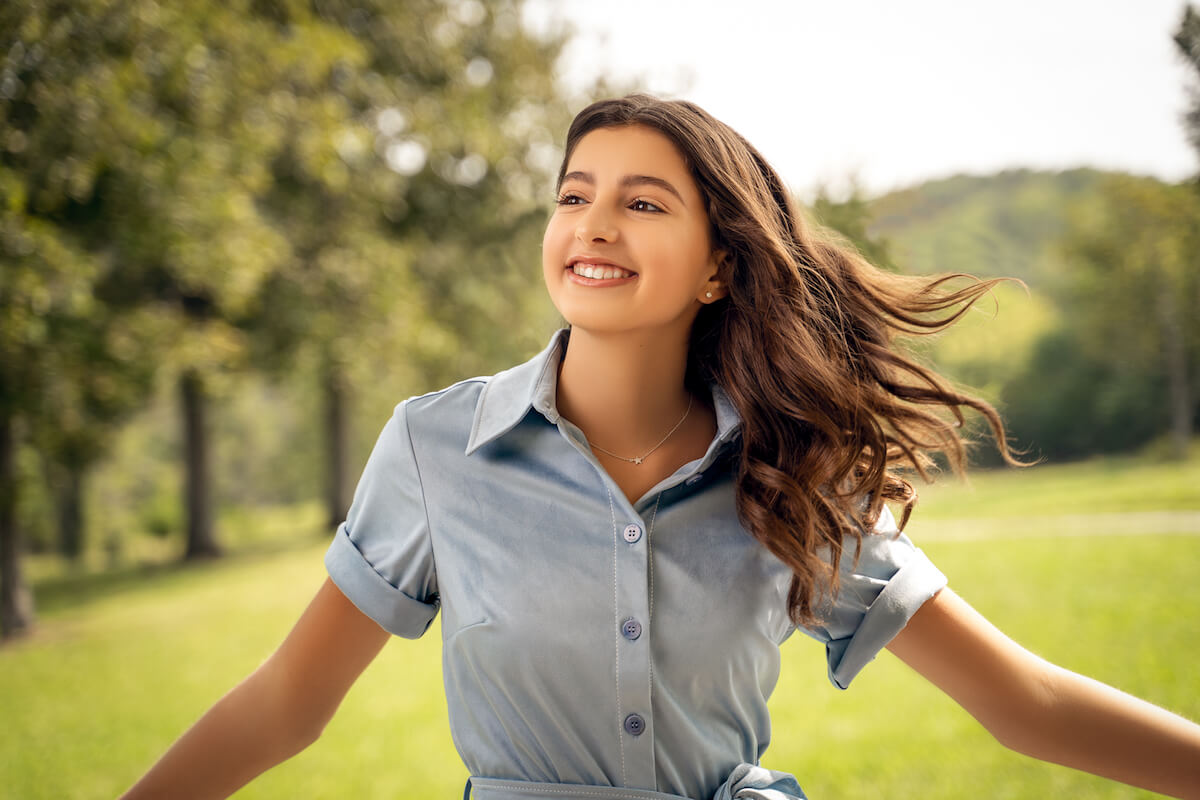 SH: What aspects of the song was it important for you to get across in the music video?

JB: I had a pretty clear vision of what I wanted the music video to look like since I wrote the song. Though I really wanted to make the lyrics come to life in the video, more than anything else, I just really wanted to capture the excitement and nerves that go along with saying "I love you" for the first time.

SH: What are your favorite lyrics from the track?

JB: That's a tough question! I'd probably say "You and me dancing through the streets of a town that's already sleeping," because those lyrics are actually kind of inspired from a scene in a movie that I saw once where the characters were slow dancing in the streets, and I've dreamed about getting to do that myself!

SH: What was the inspiration behind "Virtually Next To You"?

JB: I wrote this song after FaceTiming one of my best friends whom I hadn't seen in months, feeling sad that I couldn't see her in person like before, but also feeling so grateful that we were able to still be together virtually. So I wrote this song as a message for people to share with friends and family that they're missing to remind them that even if they can't see each other in person, they can still be together virtually.

JB: Though it has made it difficult to do live shows and meet up with people in the industry, it's also given me a lot more time to do music and focus on my songwriting, which is so important to me. And throughout the pandemic, I'm really grateful that I've been able to do so many Zoom co-writes!

JB: I was really inspired by the song "Be a Light" by Thomas Rhett featuring some awesome artists, like Reba McEntire and Keith Urban, because I love how the message was about helping others, especially during this time where so many people are struggling.

JB:  I'll be releasing my first EP very soon that I'm so excited to share! It's going to contain the first two songs that I've released and a third song, all of which follow the evolution of a relationship, and the EP will also contain a couple of other unreleased tracks!

We haven't stopped listening to "Virtually Next to You." Click HERE to find out what other great music came out two weeks ago.