Kelsea Ballerini Tells Us About Her Grammy Awards 'Lucky Charm'

Kelsea Ballerini has proven time and time again that she is a pop country cutie we must keep an eye on.

She's released three consecutive No. 1 smash hits—"Love Me Like You Mean It," "Peter Pan," "Dibs"—and now her fourth single "Yeah Boy" is not so surprisingly climbing the country radio charts. 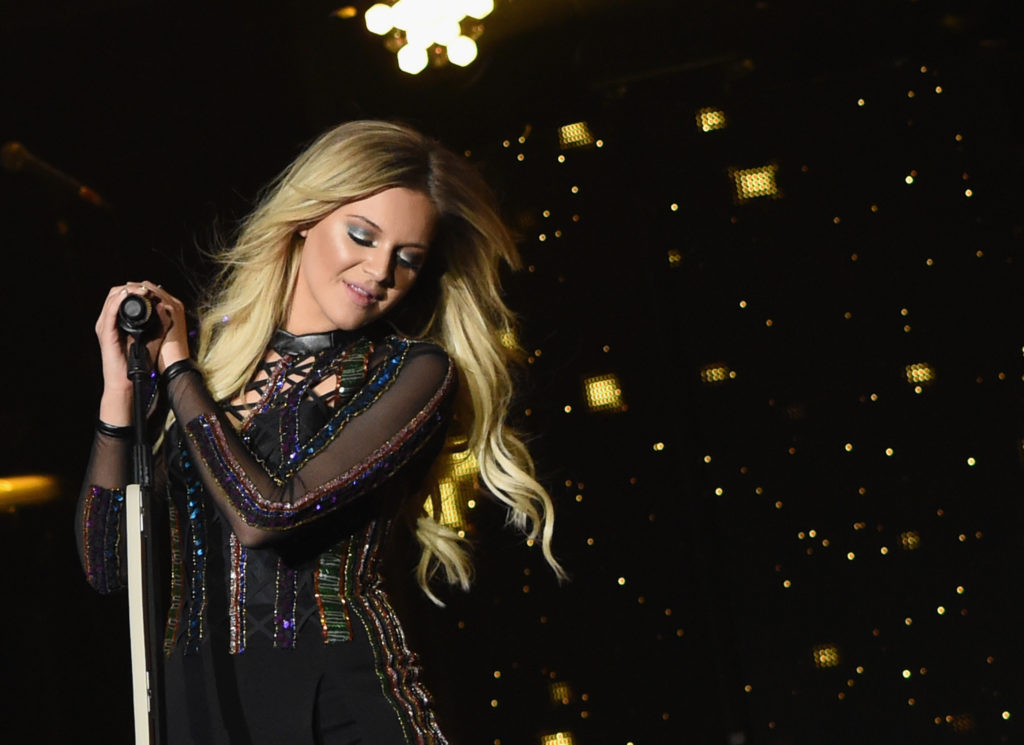 With all this success, Kelsea is definitely getting recognized, and in a big way. This Sunday, the starlet will perform and compete for the Best New Artist award at the 59th Annual Grammy Awards. Although her competition is stiff (she's up against Maren Morris, The Chainsmokers, Chance the Rapper and Anderson .Paak), we have extremely high hopes for this girl.

Kelsea spoke to Sweety High about the awards show and revealed exactly how she's handling the whirlwind of emotions that comes with being nominated for such a coveted award.

"I found out about my nomination the same time everyone else did," Kelsea told us. "I was very anxious, very nervous and very excited because the Grammys, they're the pinnacle, you know? When the announcement was made, my phone just started blowing up. I was like, 'Man, this is either really good news or really bad news.' It ended up being really good news." 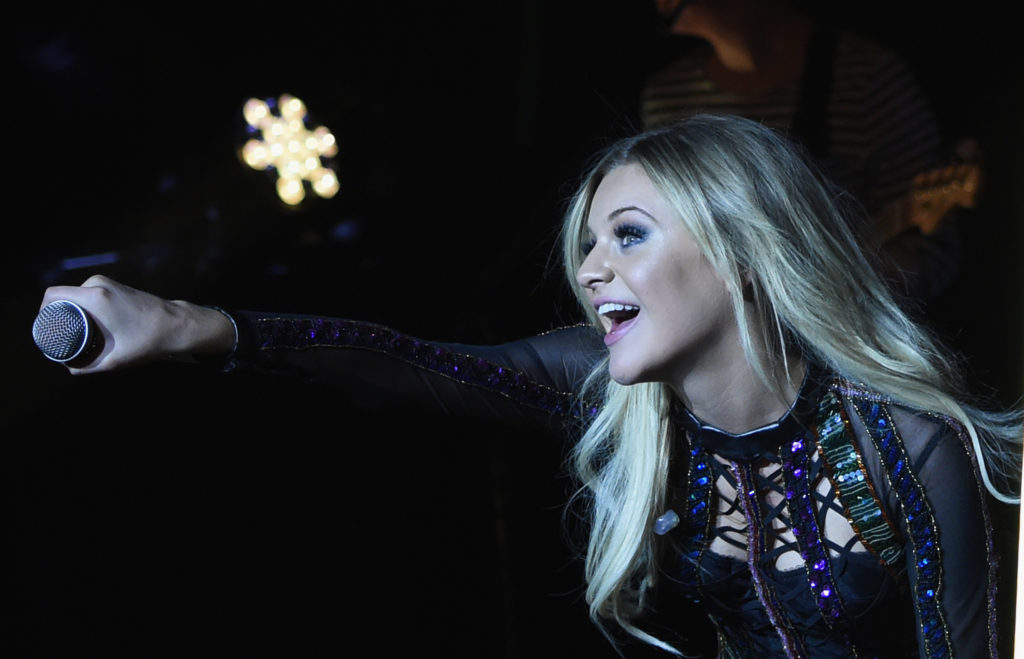 Although, of course, Kelsea wants to take home the award for herself, she has nothing but nice things to say about her competition.

"Chance The Rapper I feel like is already a legend, and The Chainsmokers, well, we've been texting and fan-girling over each other," Kelsea said. "I'm just really excited to hug it out and be bros with them."

Being nominated with Maren Morris is probably the biggest honor for Kelsea. 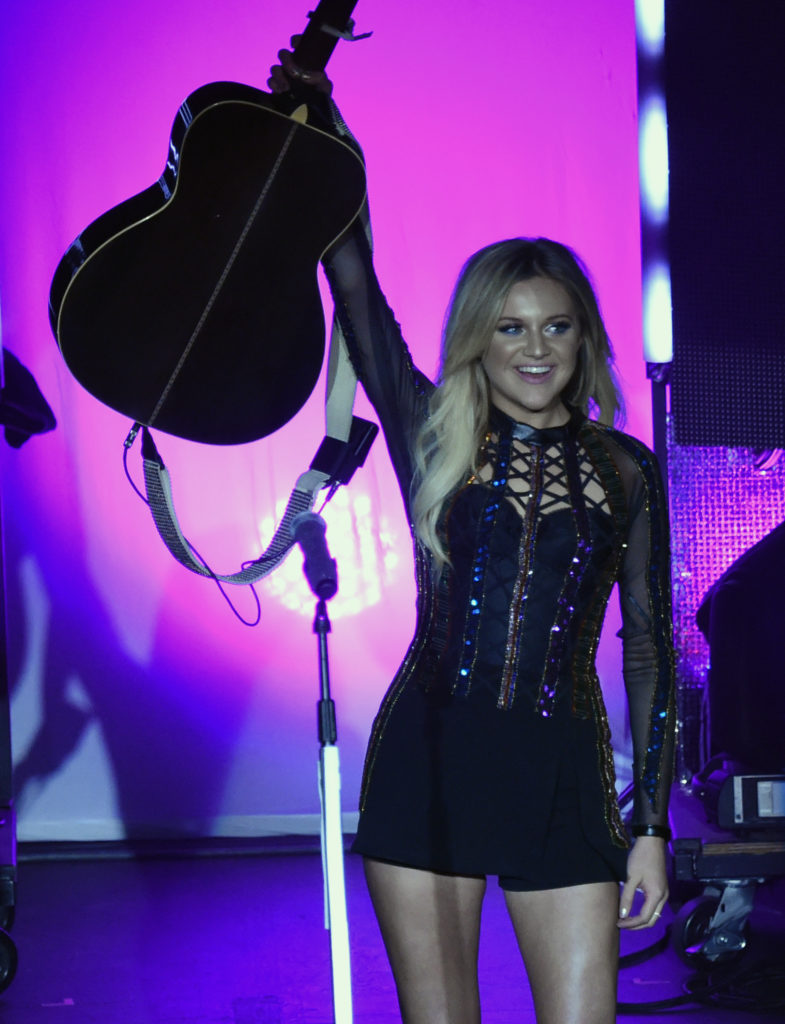 Kelsea is beyond thrilled for the big night, but she knows she wouldn't be able to make it through without her lucky charm—her mom.

"My momma is my total good luck charm," the singer gushed. "We picked out her dress the other day, and she is so excited. I honestly think having her there will make me less nervous because I want to impress her and make her feel comfortable."

And if Kelsea wins, she knows there's just one way she wants to celebrate.

"I plan to get a selfie with Beyoncé and her twins!" she said. "That's all I want, that's everyone's goal."

See if Kelsea gets her photo op with Bey and takes home a Grammy by tuning into the awards show this Sunday, Feb. 12 at 5 p.m. PT/8 p.m. ET on CBS.

The equally amazing Cassadee Pope was also nominated for a Grammy! See what she has to say about the surreal experience HERE.