Kendra has such a powerful voice and brings incredible energy to the track, and once we heard it, we just had to learn more. We were lucky enough to get the chance to chat with Erika all about the song and its lyrics, and here's what she revealed to us about the heart-pumping new single.

The Story Behind 'Rapture'

Kendra Erika: I met Ronnie "Chico" DiCicco during COVID while performing my weekly Facebook Live stream shows. Coincidentally, we had already known each other through the Billboard Dance Club chart. Chico is a Billboard reporter who supported "Self Control" when it was ascending to No.1 on the charts, and he also had another record on the chart he was pushing at that time. The energy was hot that day, my friends. We became instant friends and through talking about the industry during COVID, there was a lot of synergy and similarity between us in our careers. We took advantage of that and jumped right into the studio shortly after, when Chico pitched not only a song, but a concept and "Rapture" was born. We remain close to this very day. I think the word "Rapture" sums it up. As a female artist, it's daringly safe to say every woman has a burning passion and fire, and sensual energy that is a part of who they are, and how you can express that through your words and music, that is the ultimate.

KE: Every woman and individual has this undiscovered passion that is meant to be heard and to be recognized. Being primal is something to revel in, and something to embody in order to harness your true power within. Listening to your body and your instincts is what can transcend you and take you to new heights. 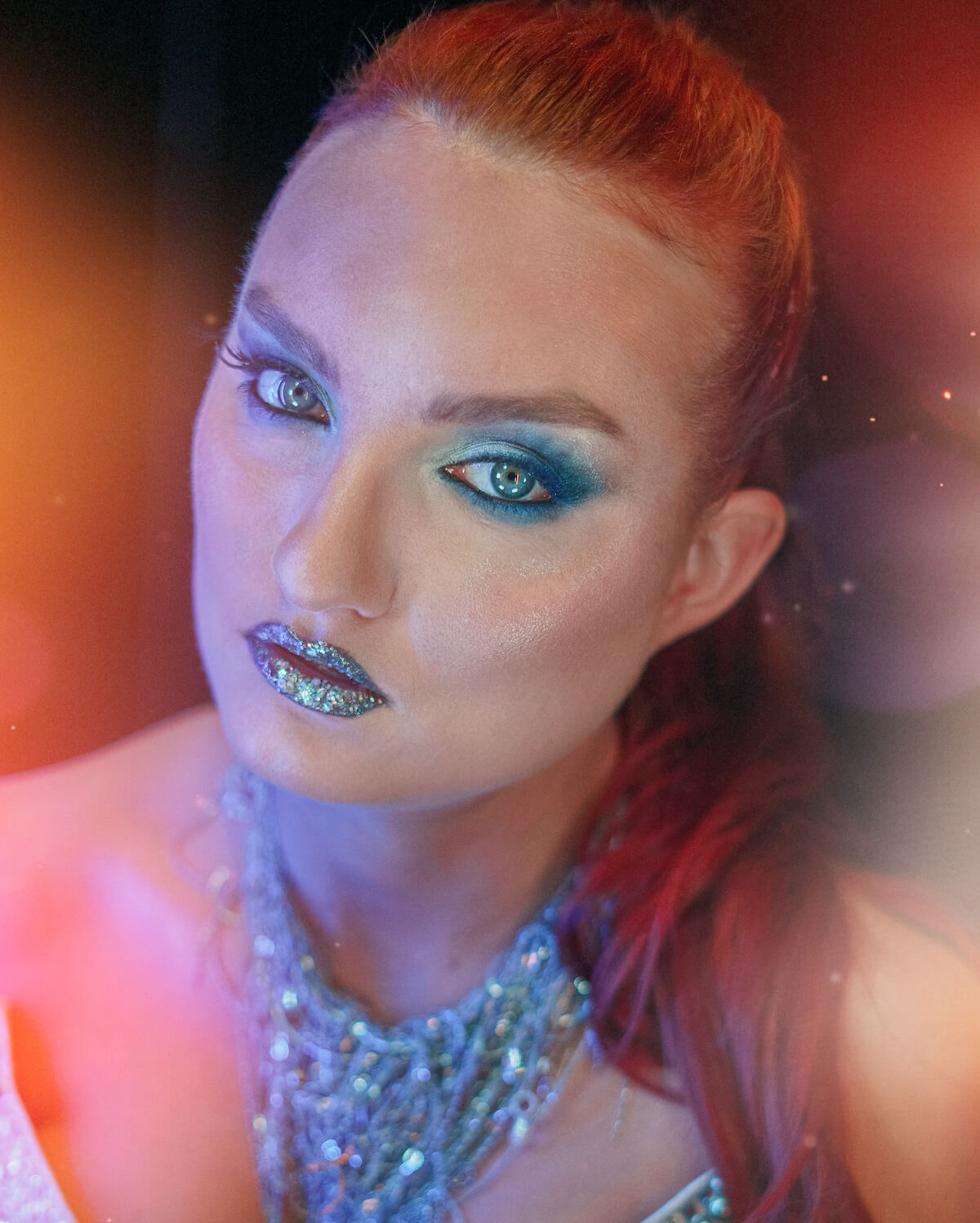 Also read about: GAYLE Breaks Down Every Song on Her a study of the human experience volume one EP

KE: My favorite lyric would have to be, "I feel it deep inside me." 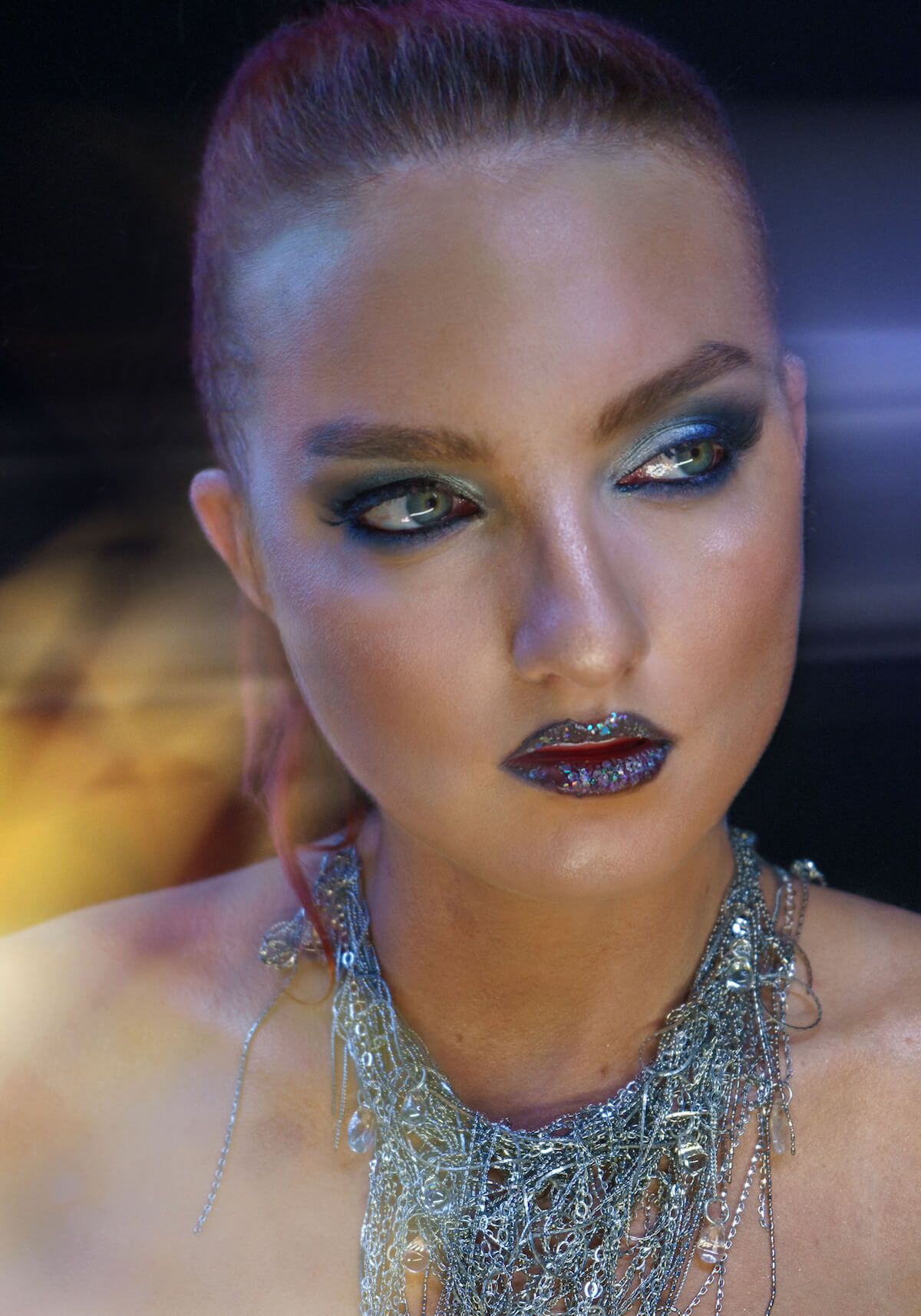 Love learning the stories behind your favorite music? Click HERE to read our interview with Karley Scott Collins on her incredible new song "Tattoos."