Take A Step Inside keshi's Virtual World With 'HELL/HEAVEN: THE VIRTUAL EXPERIENCE

Since the release of his debut album, GABRIEL, keshi has been booked and busy.

Between album signings and starting the European leg of his Hell/Heaven Tour, keshi's fans (aka kults) have been treated to non-stop content to keep themselves entertained. Now, keshi is giving fans even more album-related content with the release of "HELL/HEAVEN: THE VIRTUAL EXPERIENCE."

What Is 'Hell/Heaven: The Virtual Experience'?

So, what exactly is "HELL/HEAVEN: THE VIRTUAL EXPERIENCE"? Created in collaboration with Storyboard Labs, the experience allows fans to explore a virtual world, created with elements based on the GABRIEL album. 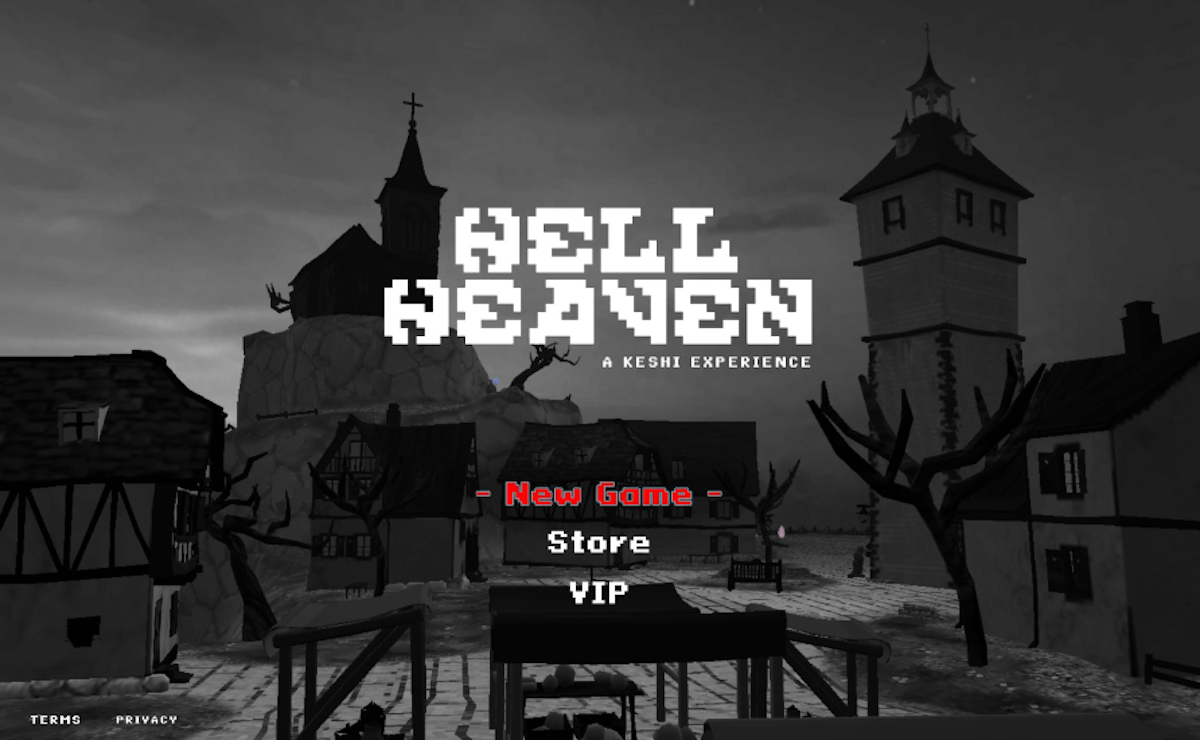 The mini-game allows fans to log in through either their Spotify or Apple account and explore the fictional village of Saint Martin, a town that has lost its light. Using your keyboard, you can switch between the grey and dark world (Hell Mode) and the bright and lively world (Heaven Mode). 12 villagers live in the town, and through quests and challenges, it's up to you, the player, to help and comfort them. 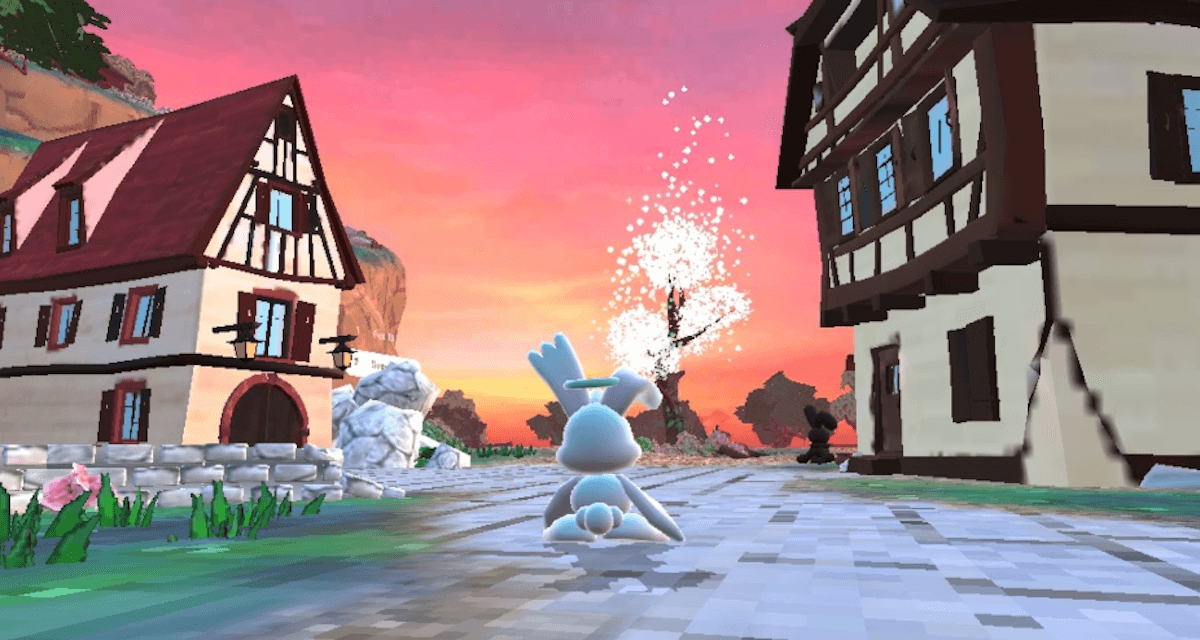 "HELL/HEAVEN: THE VIRTUAL EXPERIENCE" is a fan experience that offers a fun and innovative way for fans to interact with the music they love and have a larger sense of the fandom community. Not only do they get an entertaining mini-game, but they also get the chance to talk with other fans, unlock exclusive merch and listen to keshi's debut album as it plays in the background (because why would we listen to anything else, honestly?).

This virtual experience is especially significant because the album behind it, GABRIEL, has made such a buzz since its release. With the album, keshi earned a spot on the Billboard 200 chart and the No. 4 spot on the Billboard Top Album Sales chart. GABRIEL also ranked in the highest first-week sales of a debut album so far this year, earning him the Top New Artist Debut of 2022.

These rankings are no shock, given the upward trajectory that keshi's career has taken in recent years. After releasing his EPs skeletons, bandaids and always, his debut album was highly anticipated by the fandom that supported with everything they had at every step of the way. Now, with HELL/HEAVEN: THE VIRTUAL EXPERIENCE, the excitement of his debut album can continue to live on. Be sure to check out the virtual experience yourself HERE. 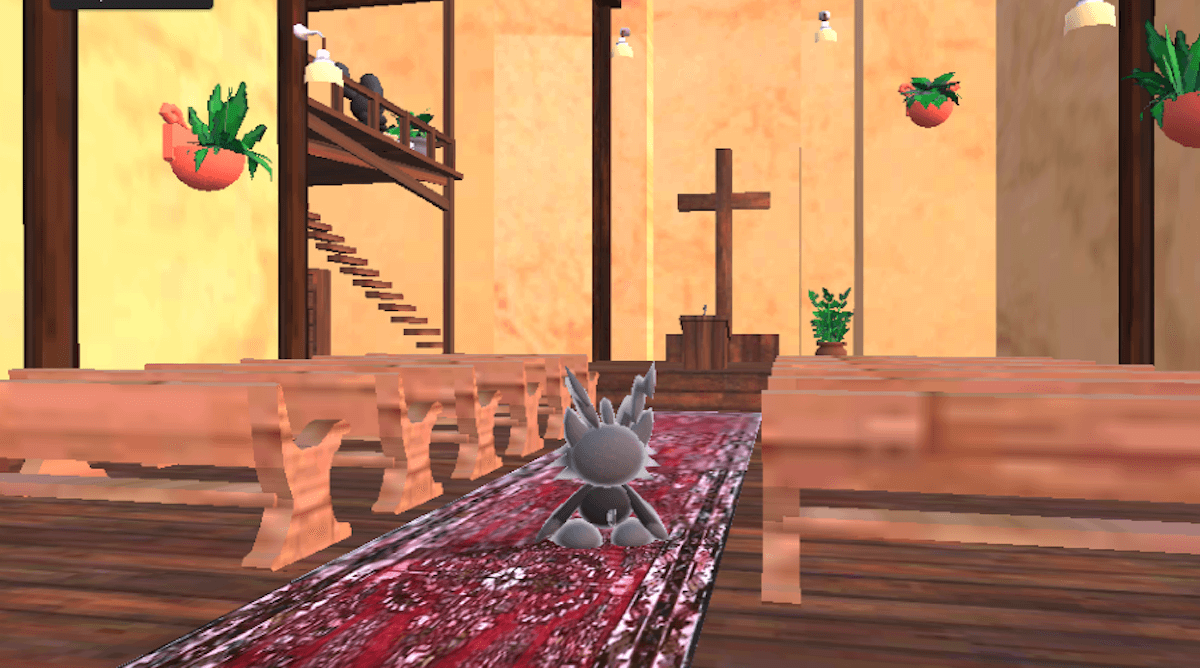 Obsessed with keshi? Click HERE to learn everything we learned about him as our Man Crush Monday.