If you're not familiar with indie pop band Knox Hamilton, you're about to be—all of their music is upbeat, danceable and amazingly catchy.

Just today, the trio released their new lyric video for their single, "Pretty Way to Fight," and it's everything we'd expect from these guys. 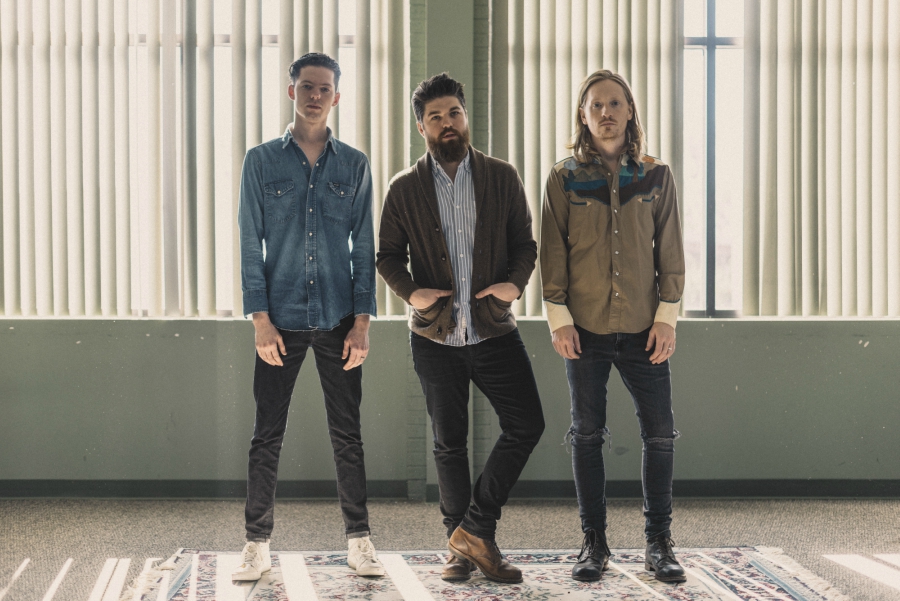 We had the chance to catch up with lead singer Boots Copeland to discover the meaning behind this heartfelt song and get to know the band on a more personal level.

Scroll below to see what he had to reveal!

What the song means to Boots: "I wrote 'PWTF' about finding the bright spots in imperfect love lives."

How the band came up with this lyric video's concept: "The song has sort of an 80's synth-driven, pop-meets-modern-day-rock 'n' roll vibe—the lyric video sort of embodies that feel."

Dream venue: "The American in me wants to sell out Madison Square Garden, of course."

Dream duet: "Firekid. And if they're unavailable, I'd say The Killers or Frank Ocean. The list goes on and on but the above mentioned artists will always blow my mind."

Fave songs at the moment: " 'Die For Alabama,' by Firekid, 'Feel It Still,' by Portugal. The Man, 'Good side in,' by The Japanese House, 'Chanel,' by Frank Ocean, 'Dear To Me,' by Electric Guest, 'Even In My Dreams, I Can't Win,' by Bad Suns and 'I Feel It Coming,' by The Weeknd.

Dream accomplishment: "We want to keep rock 'n' roll around for years to come, and brighten a few days along the way. Also, we want to give an acceptance speech at an award show. Ours or maybe on someone else's behalf."

Looking for more new and inspiring music? Then you have to head on over HERE and check out Jule Vera's empowering new single "Lifeline."