Are you sitting down, Harmonizers? Because we've got some news for you.

Lauren Jauregui has released a new solo tune just in time for New Music Friday. Say what?! Yep, it happened. Guess Camila Cabello isn't the only member of Fifth Harmony who's making music without the girls.

Listen to the track below, and keep scrolling for a few more releases we're obsessing over this Friday. 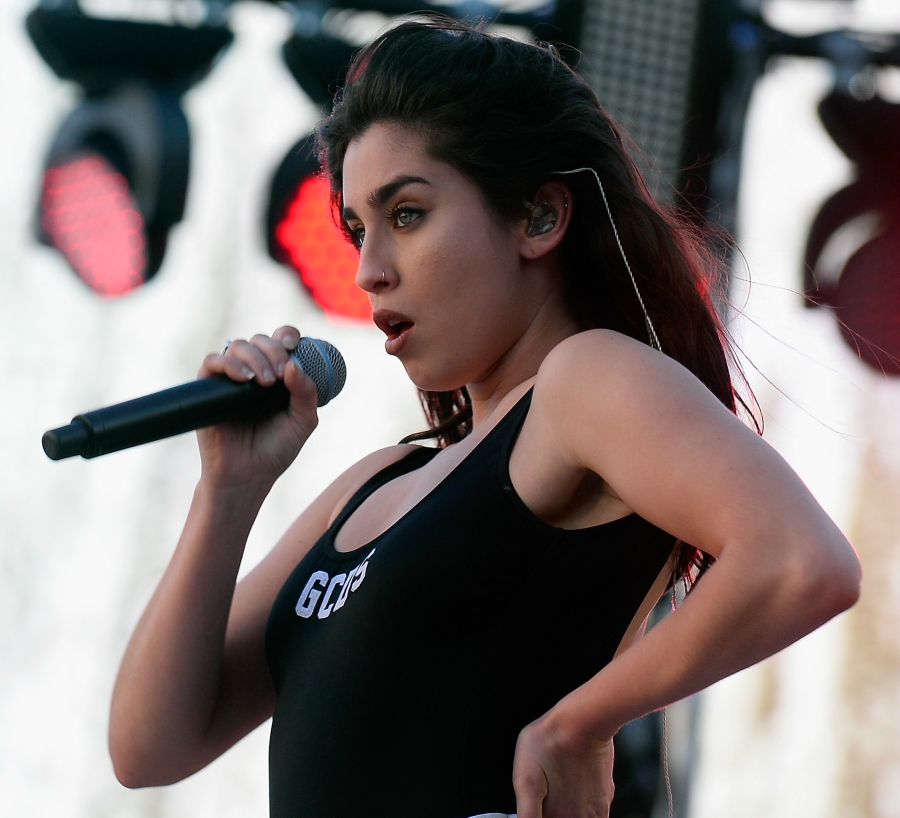 1. "Back to Me" by Marian Hill and Lauren Jauregui

With more of an R&B and electronic feel, Lauren's new tune with songwriting duo Marian Hill is far from her pop roots. It's definitely not what we were expecting from Lauren, but we definitely love that she's found a whole new sound with this song.

Electronic duo Ojivolta's latest release with R&B artist Nylo is a pop gem if there ever was one. Nylo's smooth vocals blend perfectly with the futuristic backtrack of the tune, leaving you feeling like you've ventured into a whole new world.

We've been fans of this husband-and-wife folk group since they posted six-second covers on Vine. And the release of their Public Records EP reminded us why we fell in love with them in the first place. The duo worked with five different fans to tell their stories through an original song. We were drawn to the relevant message in "Saudade," but every song has a meaning that hits close to home.

Indie group Flor and pop vocalist Lostboycrow have worked some serious musical magic on their collaborative tune "Still Standing Still." If you weren't already feeling those positive vibes, you definitely will after you listen to this groovy single.

5. "All the Best" by Saintseneca

Folk rock band Saintseneca's The Mallwalker EP will transport you back to simpler times with its unassuming instrumentals and honest lyrics, especially the opening track "All the Best." If you listen to any new music today, let it be this song.

Listen to these songs whenever you want with the playlist below:

Did you catch our fave releases from last week? If not, HERE's where you can listen to Kehlani and Grace VanderWaal's new tunes.