We're not exaggerating when we say that singer-songwriter Leanna Firestone is one of our favorite people to follow on all of TikTok.

Armed with just an acoustic guitar (or a keyboard) and her incredible voice, she never fails to enamor us with her relatable and sometimes brutally honest songwriting—and with so many of her videos going viral, it's clear to us we're not the only ones. As we've been following along with her story, her latest music has been our favorite yet—which is why we've been anxiously awaiting the release of her new EP, Public Displays of Affection. Today, Jan. 20, it's finally here, and it's everything we could have wanted. Of course, we just had to learn more, and Leanna herself graciously broke down its five great tracks for us in the interview below.

Leanna Firestone: Public Displays of Affection felt like the perfect title because my current relationship is the first time anyone has ever been publicly involved with me. Growing up, boys only liked me in secret. So for someone to show affection to me in front of their friends and my friends, it feels like my first honest love.

Love is cyclical, recycled from one to the next, and so on. Every time you think you couldn't possibly do it again, you'll find a way. People are just trying to find their end goal. It's okay to have to experience different iterations of relationships to figure out what you want and need.

This EP is about hope—that things can and will get better, and that in the end, you will find someone who treats you with respect. 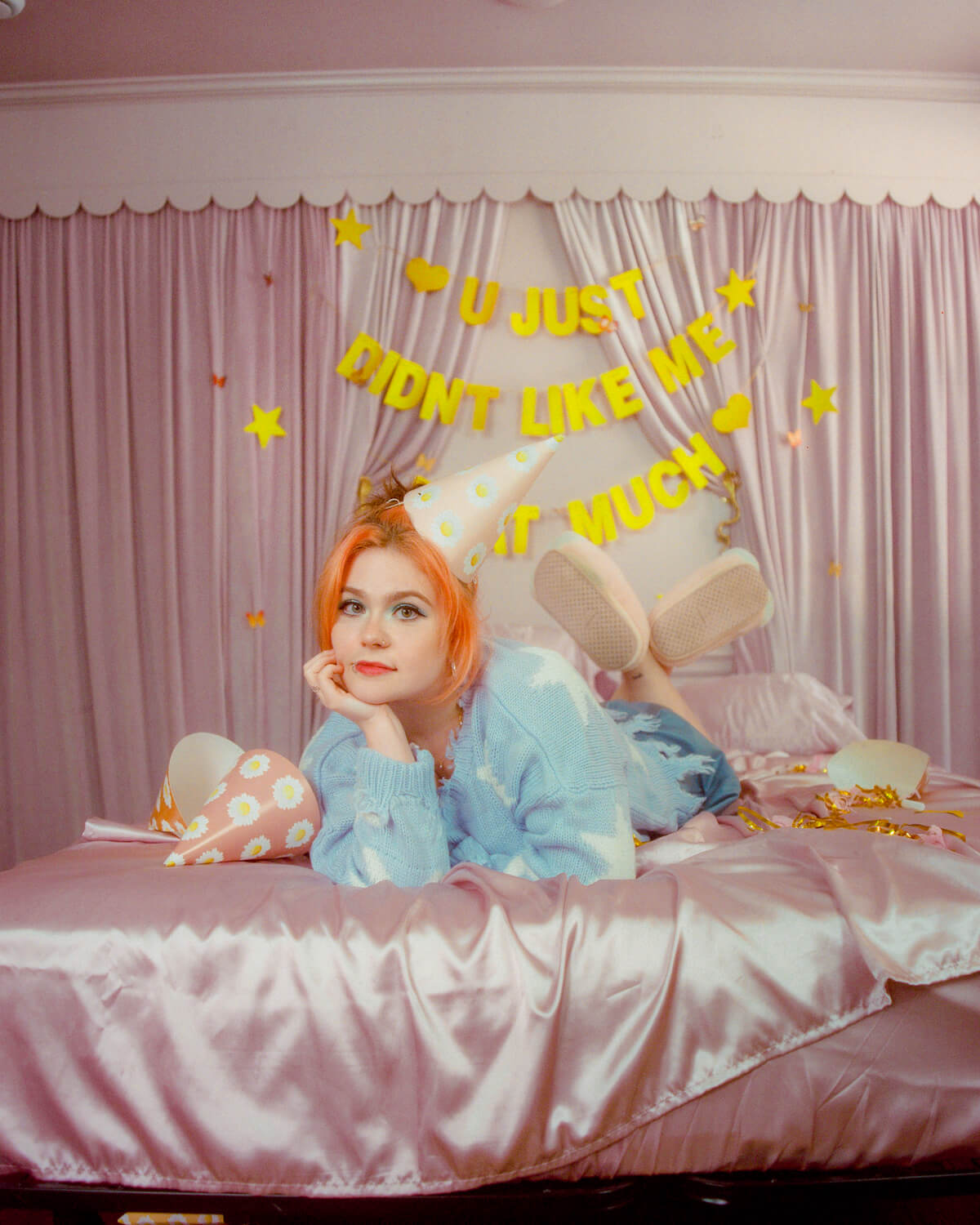 Also read about: How Rebecca Black Captured the Pain of Not Being Over Your Ex in 'Sick to My Stomach'

Leanna describes it as being born at exactly the right time for her—when she was enduring the "no sleep, no appetite" phase of suffering during a past heartbreak. After reading a tweet along the lines of, "I used to think my ex was out to ruin my life, but then I realized that he just didn't like me that much," Leanna clung to her realization that, "just because someone doesn't love you, doesn't mean they hate you. And doesn't mean you don't deserve love." The simplicity clicked with her, and instead of a cliched "it is what it is" moment, she knew she wanted to write about the peace she found, in hopes it would resonate with fans.

Leanna's favorite lyric: "I don't hate you, I know you didn't mean to."

Leanna Firestone: "Reincarnation" is my first and only co-write. I knew I wanted the EP to be a narrative. We (Adam Boukis, Nick Lopez and I) were playing mock therapy in the studio when they asked me how it felt when my last relationship ended. I described the anxiety I had been feeling—not even sadness, just daily panic attacks over a person that I had never experienced before. I knew that when I was nervous and not sad, it was an indication that I never should have been in that relationship in the first place. I took a chorus that I had written before (what eventually became this song) based on real advice my mom had given me about heartbreak—about not falling out of love until you fall back in love.

Leanna's favorite lyric: "And I found out that I'll find it again."

Also read about: Rocco Shares the Story of True Love Behind His Instant Classic, 'l-o-v-e'

'Love of My Life'

LF: This is my favorite song from the EP, and the last to be written. I needed to bridge the gap between heartbreak and falling back in love. I had a conversation with my current partner before we had gotten together about being open and talking about previous relationships and the impact they have on you as a person. When I told him how my previous relationship had destroyed me, I expected him to think I was weird and not want to be with me anymore. But he was accepting of all of me.

Leanna's favorite lyric: "He's friends with the skeletons in my closet, the elephants in my room." 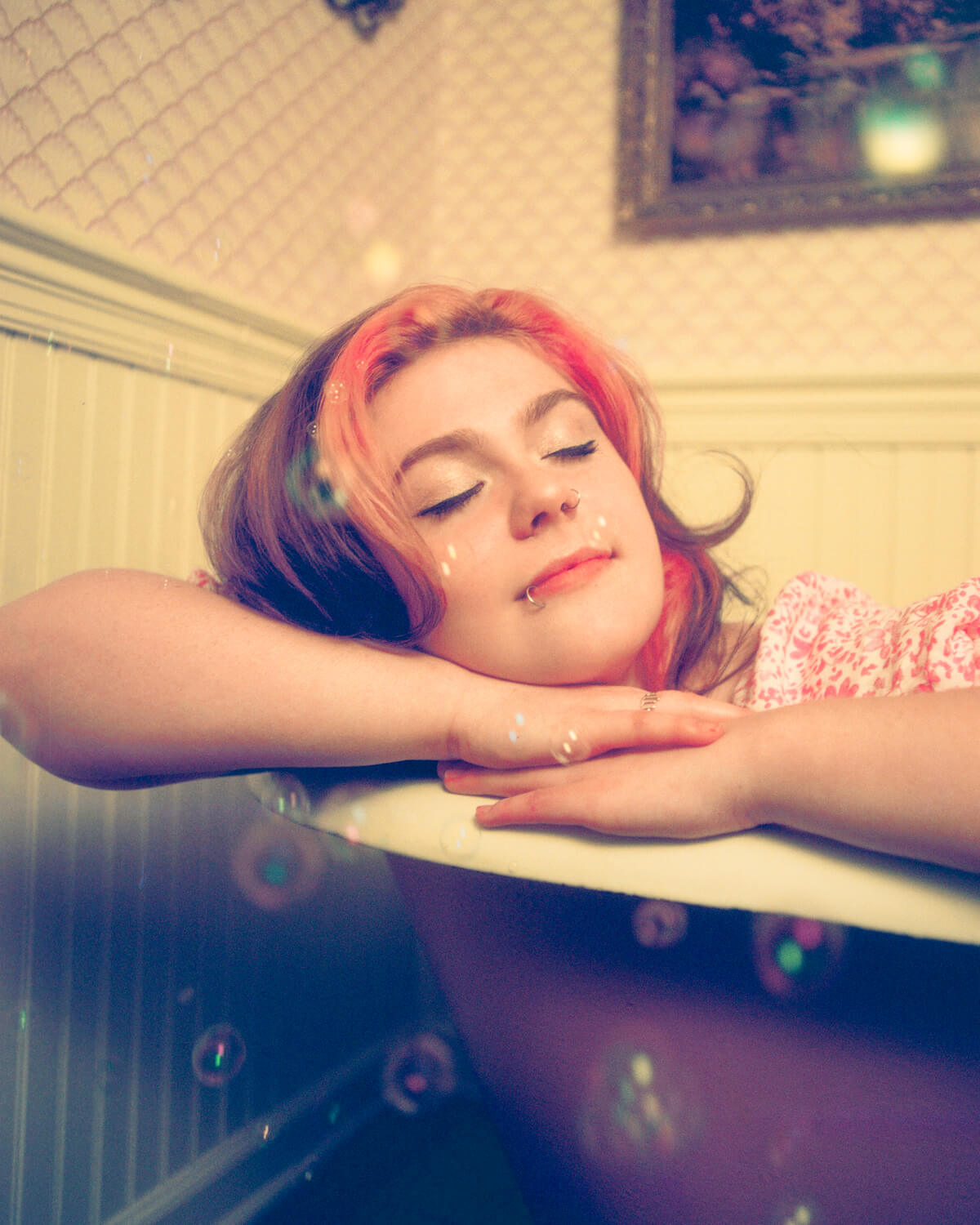 LF: The inspiration came from a John Mulaney standup. He was talking about a bride being unveiled in front of God and her husband, and the purpose of the veil. It's kind of my take on the concept of telling God and the government we love somebody, and how a wedding is more for show. It's my playful take on wanting to get married to someone, but not wanting to say it. As no one had ever been public with me, I never imagined getting married and kind of hated the idea of it, until I met my current partner. Now I think about our future and wanted to write a song imagining what our married life and a good, healthy continuation of our relationship would be like, and really dive into the possibility that marriage might happen for me.

Leanna's favorite lyric: "And when we have that brat, I'll be the head of their PTA."

Also read about: Emei Shares the Disappointment in Malibu That Led to Her Hit Song 'That Girl'

LF: I was trying to write an antithesis to the line "You weren't the right person, at the wrong time," from "You Just Didn't Like Me That Much," but reversing the concept. For me, there is no right person, right time. If someone is the right person, then the timing will be right. I don't use this as an excuse for myself anymore. I think about how everything with my current boyfriend fell into my lap—he prioritized falling in love with me, and that was something I had never experienced before. It was almost immediately that I fell head over heels for him and wrote the song about hoping this continues for the rest of my life.

Leanna's favorite lyric: "I was talking sh** and politics, but you still told me I look pretty." 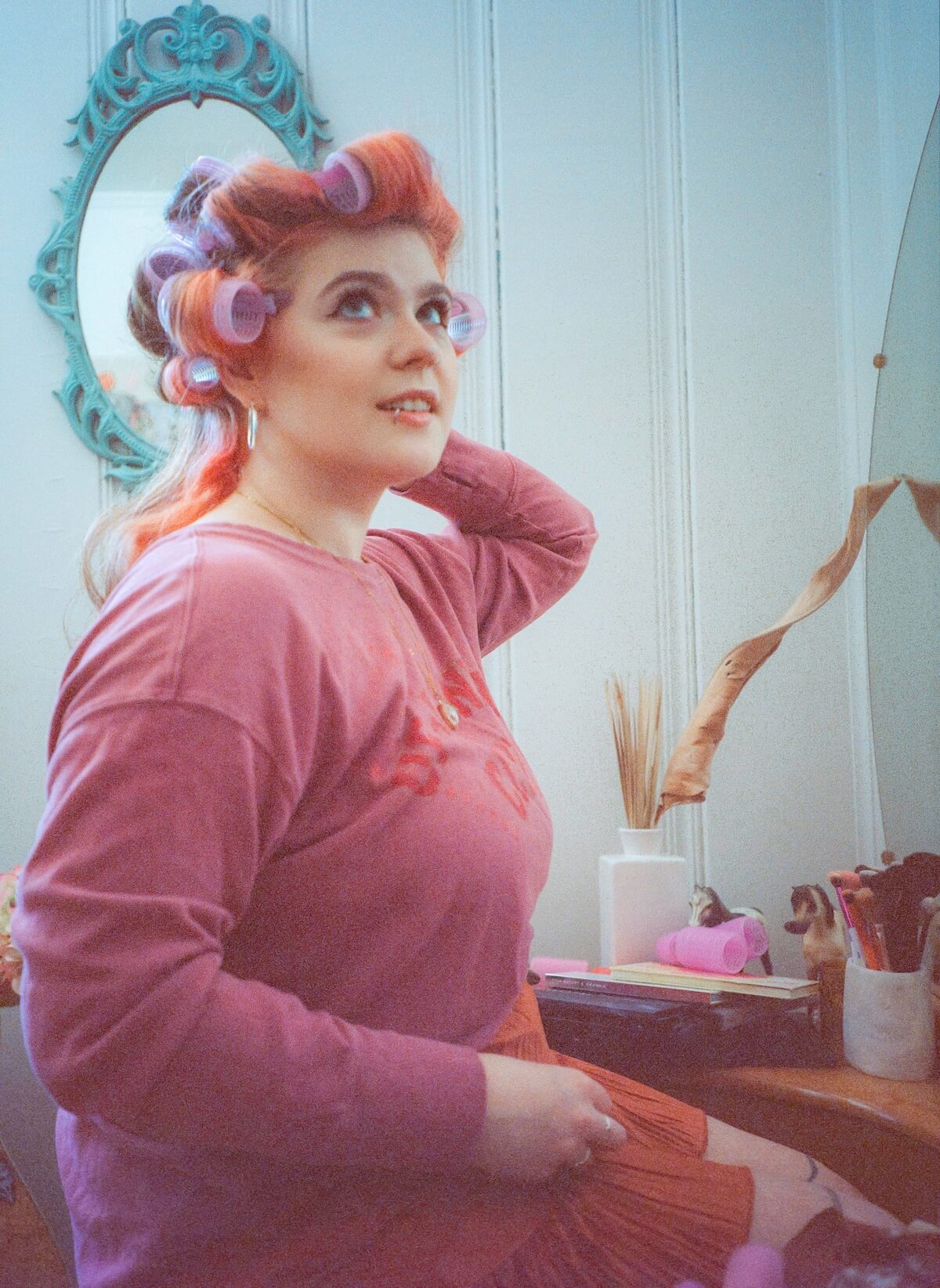 Curious about what other EPs we're in love with this week? Click HERE to read our interview with Freja The Dragon on Midnight Feelings.