Liv and Maddie: Where Are They Now?

It's been almost a year since Liv and Maddie aired its final episode on Disney Channel, leaving us teary-eyed and brokenhearted.

Our lives haven't quite been the same since the series ended.

Luckily, the stars of the show have been working on some pretty cool projects as of late.

Scroll below to see what the cast has been up to since the finale!

Dove Cameron put in work on this Disney Channel series, playing the roles of both Liv and Maddie Rooney. Though the show is over, Dove isn't done with Disney quite yet. She stared as Mal in Descendants 2 last summer (we're hoping a third one is in the works), which is where she met her now-boyfriend Thomas Doherty. The two worked together again on Thomas' U.K. Disney show, The Lodge. Dove has some super cool roles coming up, too. She'll be playing Ruby on Agents of S.H.I.E.L.D. and voicing Gwen Stacy on the new animated series Marvel Rising: Secret Warriors. As far as her music career goes, Dove has been teasing us all with her first single, "Talks About," but has yet to set a release date. Recently, the starlet worked with Bellami on a line of hair extensions that are simply to die for. Dove's been a busy girl, to say the least. 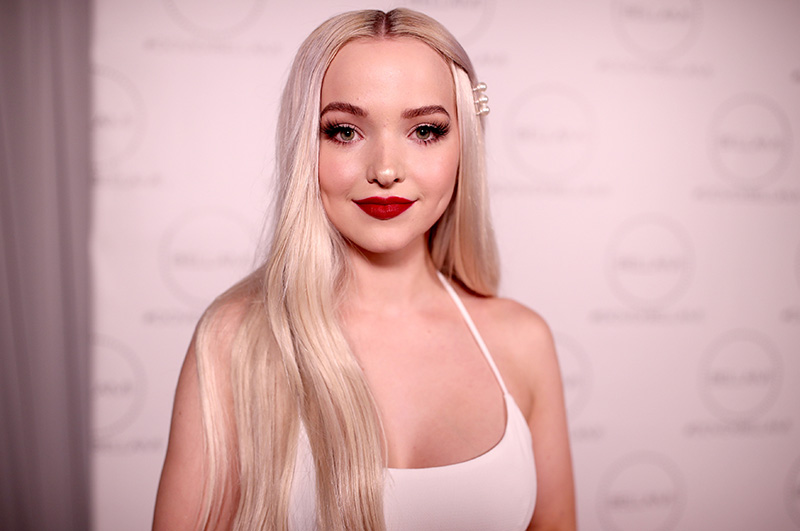 America's sweetheart, Joey Bragg—who played Joey Rooney on the show—has also been working on some pretty exciting things. He starred in the Netflix series Wet Hot American Summer: Ten Years Later and is set to be in two upcoming films—Who Do You Think Would Win and Reach. We're most excited about his upcoming 12-episode series Love Daily, where he'll star alongside his girlfriend Audrey Whitby. Could these two get any cuter? Apart from acting, Joey has a podcast called Dudes of Future/Past with comedian Kurt Long. It's pretty hilarious, if we do say so ourselves. 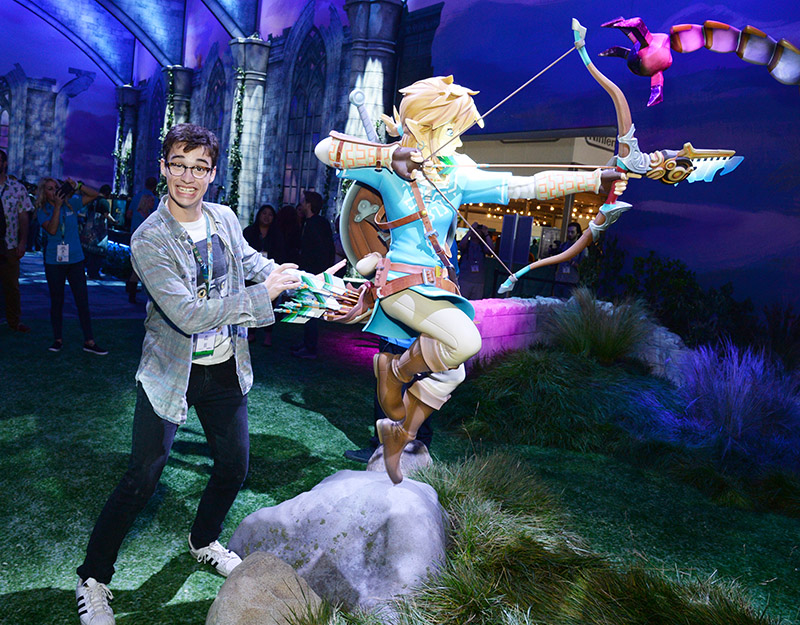 Tenzing Norgay Trainor played the mischievous Parker Rooney. Since the show, Tenzing was a guest star on The Mick and is set to make an appearance on Nickelodeon's new series Knight Squad. Other than those few jobs, Tenzing has just been enjoying some time off, traveling all across the world with his friends and family. What a life! 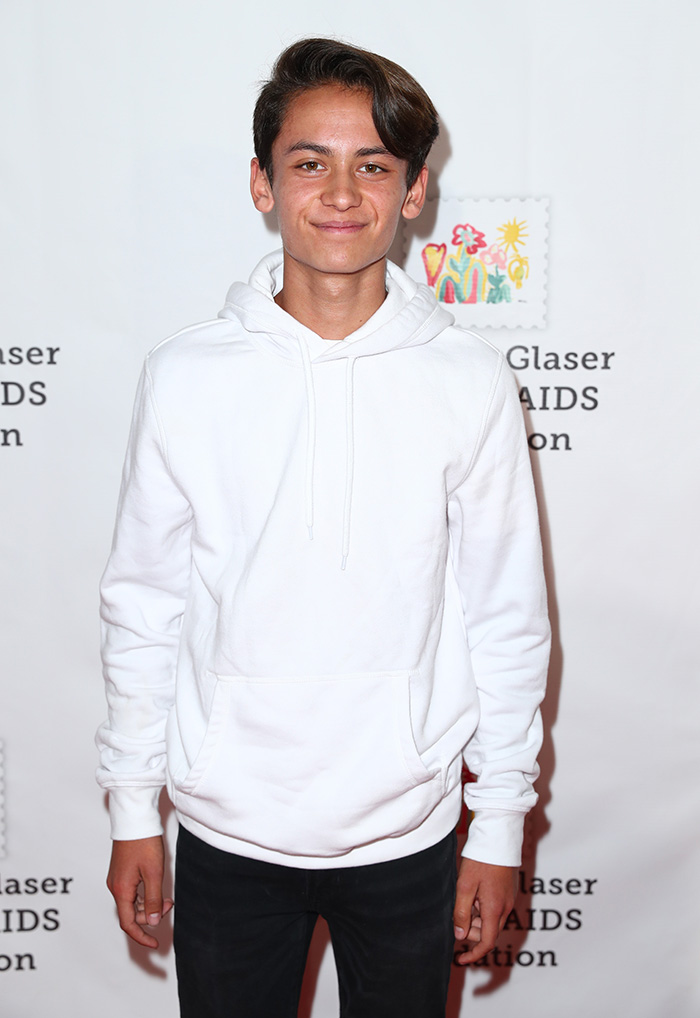 Playing Maddie's BFF Willow Cruz, Jessica Marie Garcia always had us laughing and wishing she was our bestie, too. Now she's doing all sorts of fun and exciting things. She's a part of the hilarious all-female sketch comedy show Betch and will star in Hacking High School, both of which are produced by AwesomenessTV. Another series we're excited to see her in is Netflix's On My Block. But more important than all of these projects, Jessica got engaged and will be getting married later this year. Best of luck to you and your hubby, Jessica! 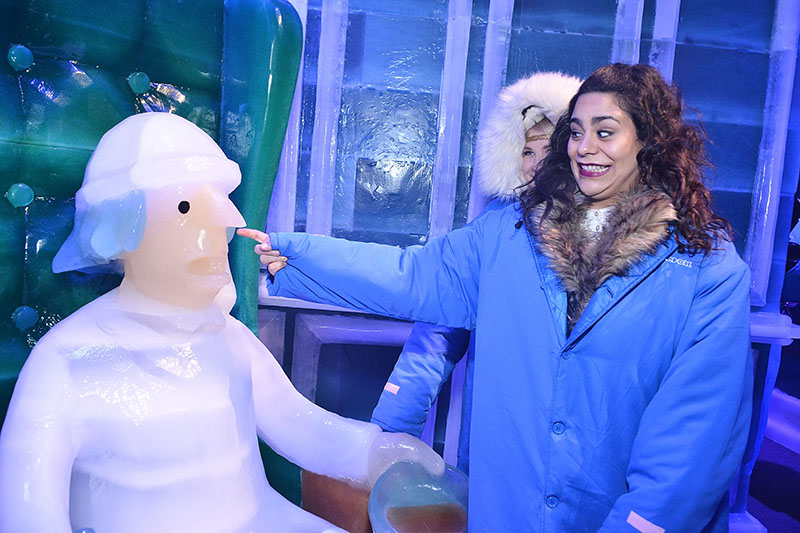 Ryan McCartan played the dreamy and athletic Diggie Smalls, Maddie's boyfriend, on the show. Since, he had a guest role on thrillers Midnight, Texas and Freakish. Along with Joey, Ryan will play a role in the series Love Daily. Ryan has also been putting out new music, dropping three singles in 2017. We sure hope he plans on releasing more this year. 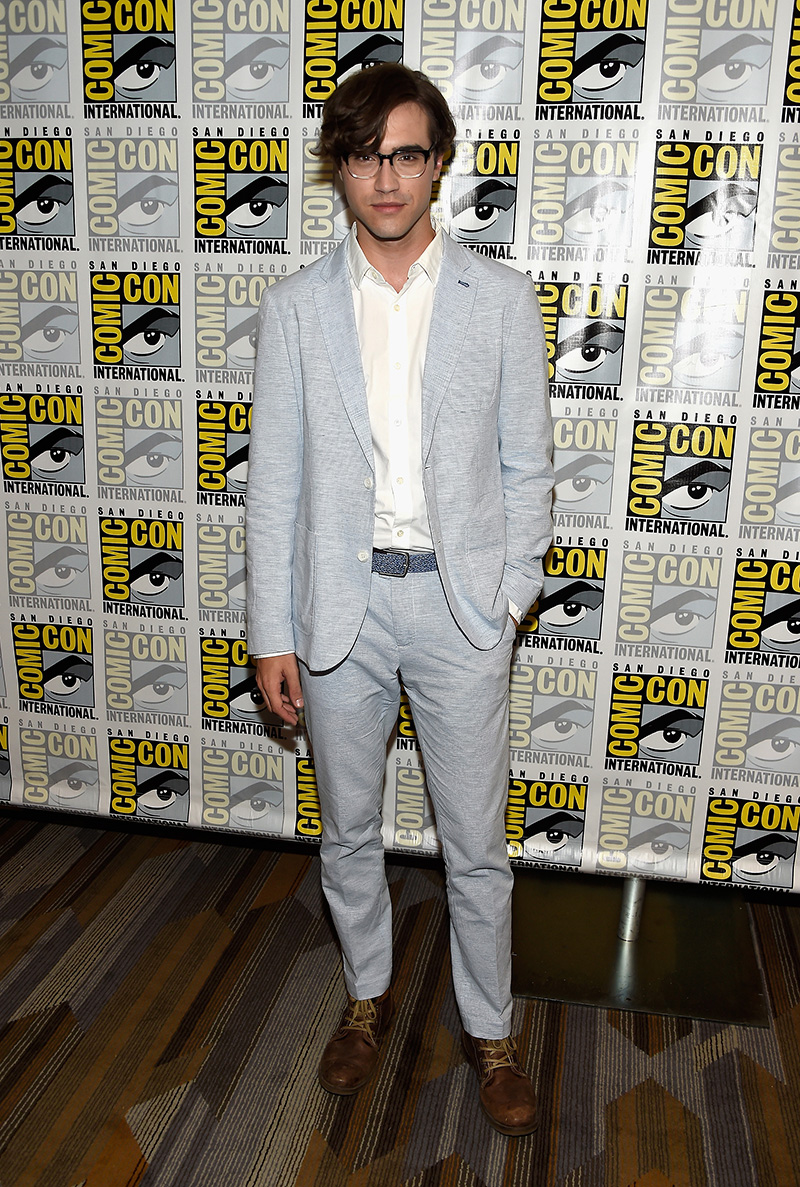 Happen to also be a fan of Girl Meets World? Find out what the stars of the show are up to now HERE.