10 Clever and Cunning Loki Quotes to Use as Instagram Captions

The series follows the events of Avengers: Endgame, where an alternate version of Loki finds himself captured by the Time Variance Authority. It turns out Loki has caused a lot of trouble messing with the fabric of time and space, and he's given a choice between fixing his mistakes and being wiped from existence. We think it's pretty clear which one he'll choose.

The show looks weird in all the very best ways, and we can't wait to see it all unfold. In the meantime, we thought it would be apt to celebrate with these Loki quotes, which you can also use as Instagram captions.

For when you feel like you were put on this earth to do something big:

"I am burdened with glorious purpose." 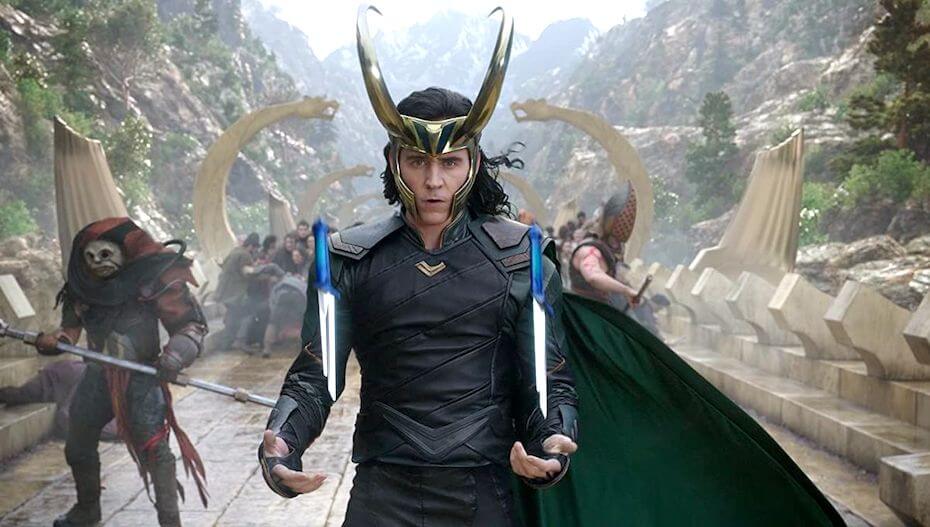 For when you're in an uproar about something silly:

For showing off your outfit before you head off to a big event:

"Now if you'll excuse me, I have to destroy Jotunheim."

For that silly pic of you wielding Captain America's shield:

"I can feel the righteousness surging."

For the pic of you showing up magnificently to the party:

"Your savior is here!"

For when Earth is proving to be a little too much:

"I have to get off this planet." 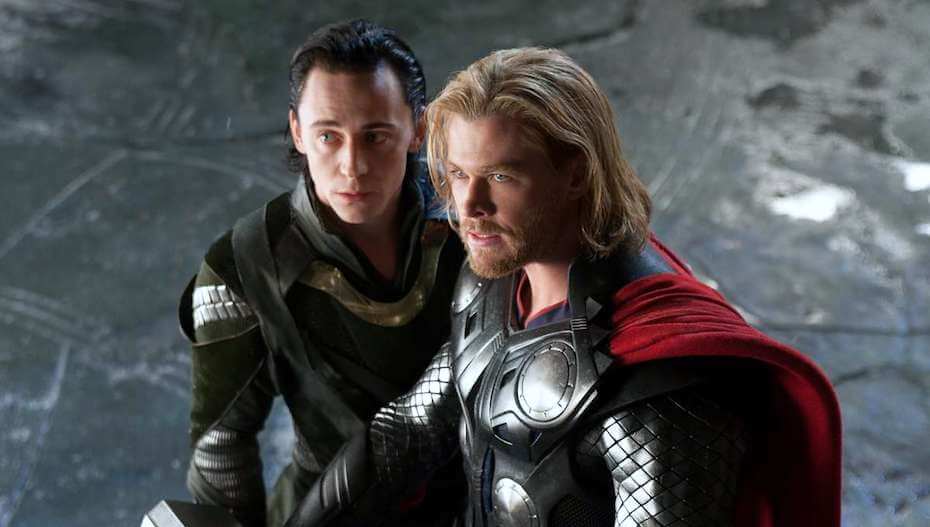 For the tearful goodbye that hopefully won't be goodbye forever:

"I assure you, brother, the sun will shine on us again."

For the shot of you greedily admiring your stack of birthday presents:

For flaunting the post-breakup update to your look:

For when you've produced something magnificent, but you know you can do even better:

"Satisfaction isn't in my nature." 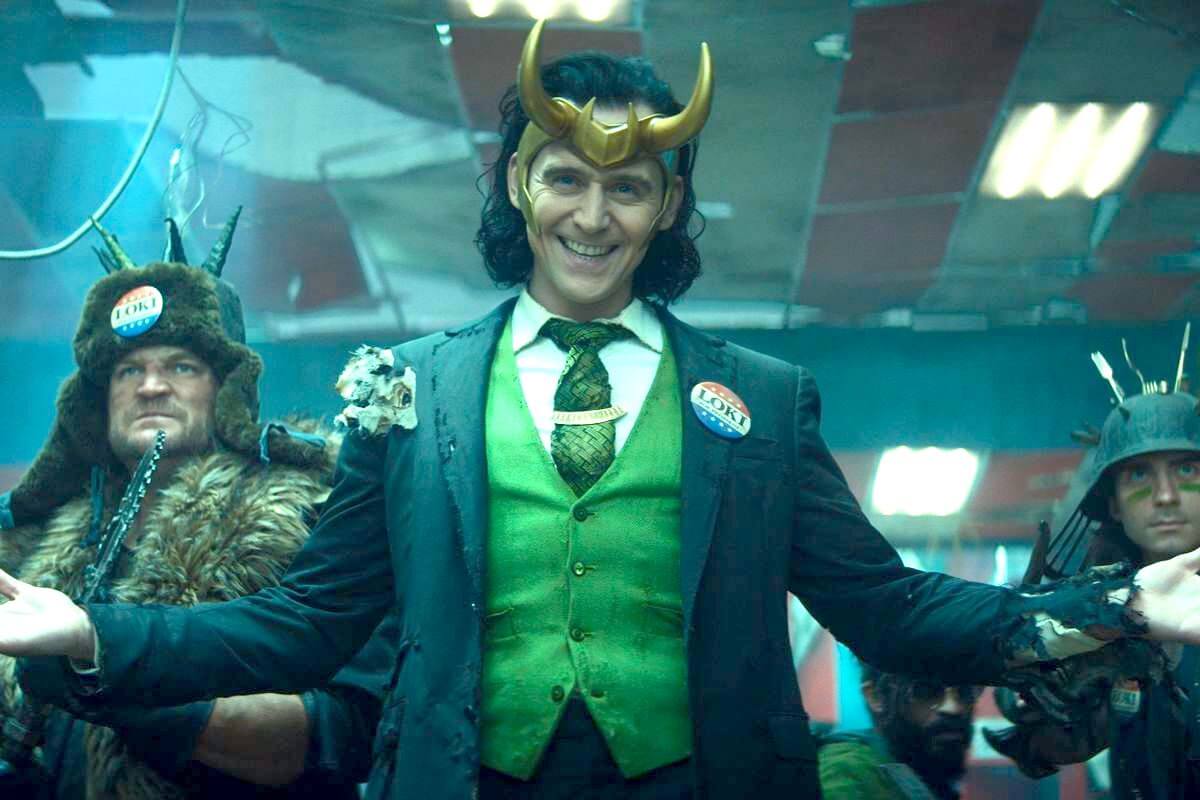 Love all things Marvel? Click HERE for quotes from The Falcon and the Winter Soldier to use as captions.