Disney and Pixar's latest animated film, Luca, released last week on Disney+, and it's an instant classic that we think everyone should check out.

The film follows Luca and Alberto, two teenage best friends who happen to be sea monsters with the ability to transform into human forms while dry. The two decide to spend their summer exploring the Italian seaside town of Portorosso and making new friends—while keeping their true identities a secret.

If you're loving the film as much as we are, keep scrolling for our favorite quotes from the film to use as Instagram captions.

For when your head is positively swimming with thoughts:

"I don't know how to not think about something." 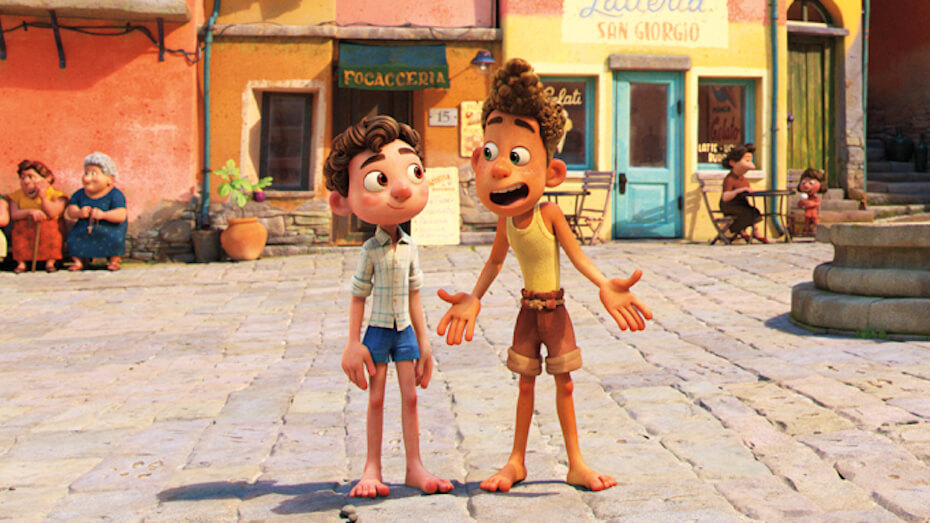 For when something is a little bit dangerous, but you're too inquisitive to resist:

"The curious fish gets caught."

For cheekily saying goodbye to school after graduation:

"So long, evil empire of injustice."

For the selfie of you eating something tasty by the pool:

"Everything good is above the surface." 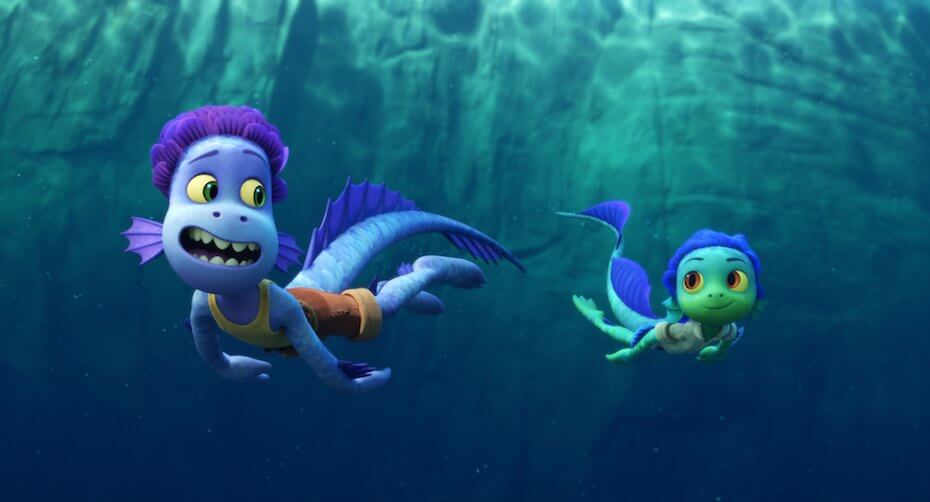 For that pic of your pet fish in their tank:

"Something's fishy with you two!"

For when you're at the beach but you're too spooked to go in the water:

"Too many strange things have been seen in these waters."

For when you're preparing to bend the rules a bit:

"Rules are for rule people."

For the pic of you and your besties being your weird selves:

'"We underdogs have to look out for each other."

For when you've been spending so much time in the water you feel like you're practically a mermaid:

"Walking is like swimming, but without fins. Or a tail. And also there's no water. Otherwise, it's the exact same thing."

For when you succeed at something you thought you'd never do:

"There's a million things you think you can't do. All you need is a chance to try." 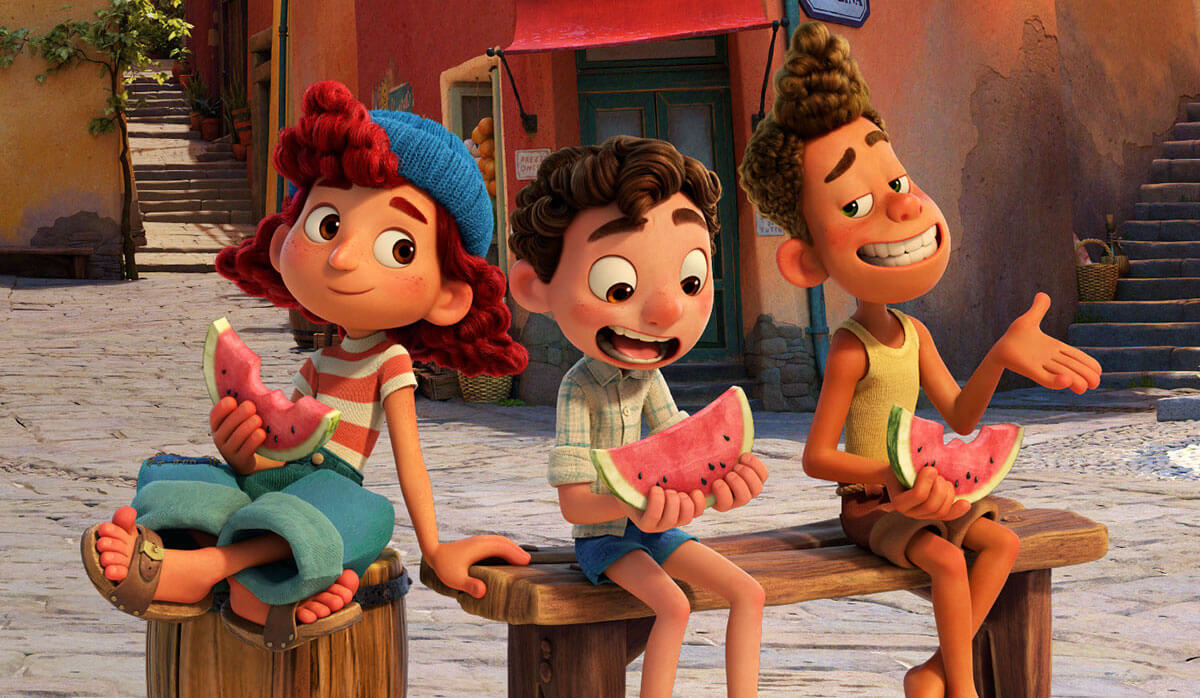 For when you actually feel like you're getting the hang of being a person:

For when the world is your oyster:

"The universe is literally yours."

For declaring your big summer plans with your friends:

"This is gonna be the best summer ever. We'll ride down every road, see the whole world together!"

For when you're trying to stop overthinking everything: 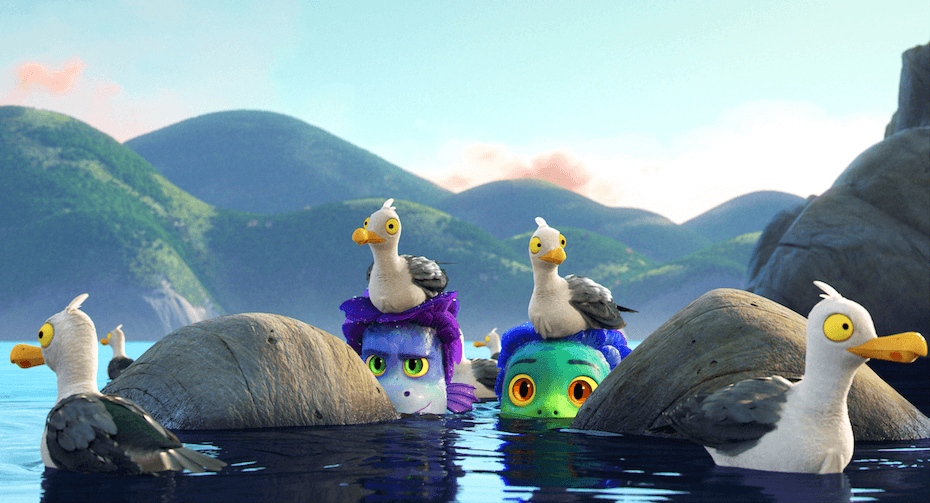 If Luca wasn't tear jerking enough for you, click HERE for our ranking of the saddest Pixar movies.