With a career featuring incredible YouTube cover songs and a tour with Boyce Avenue, it seems like Madilyn Bailey has it all on lock.

Her mega-cool style and Wiser EP all just seem like a bonus at this point. We got an inside look at Madilyn's story beyond the music this week and found out the depths of this cool girl's talent.

Take a look at what she had to share below! 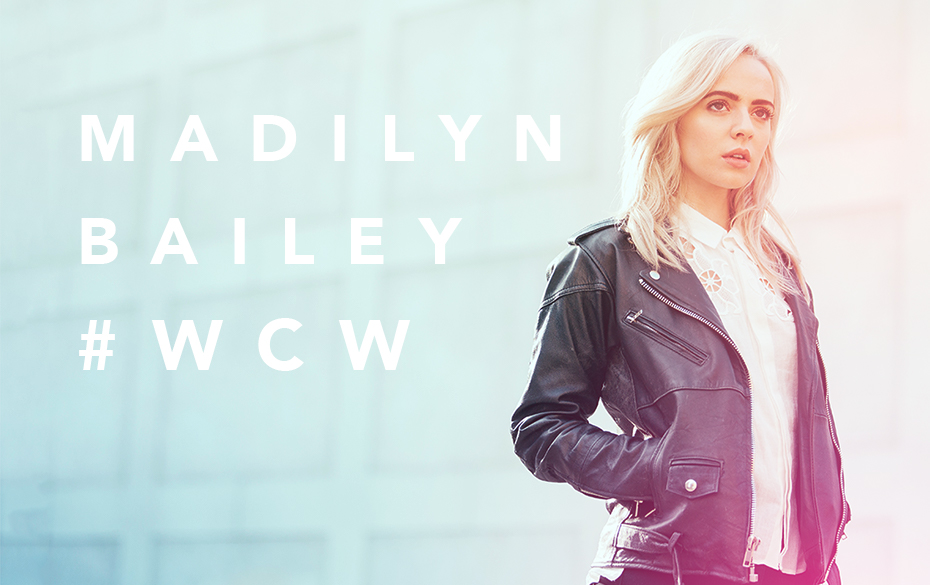 1. Even she had a day job. She started off working as a certified nursing assistant before pursuing her dreams of becoming a musician full-time.

2. She also graduated high school early to further her musical career and we're more than thankful she did. Her hard work has totally paid off as you can see.

3. Her hometown of Boyceville takes the term small town to an entirely new level. The population is only 1,089!

4. In addition to playing guitar, she also plays piano, drums and the ukulele. We get a glimpse of her killer piano skills on Insta quite a bit. We're impressed, but not surprised in the least.

5. She has five siblings, three of which were adopted. Family gatherings, especially during holiday season, must be one giant party at their house.

6. She filmed a video called Songwriters on Songwriting with the amazing Bridgit Mendler and we're in pop music heaven because of it.

7. Her video game knowledge is off the charts. She loves playing them and has great taste. Her faves include Pokemon Go and Skyrim. We share her love for Pokemon Go, does that mean we get a Pikachu, too!?

We always appreciate new music from Madilyn, but you also can't miss THESE new tunes that are guaranteed to brighten up your weekend.