If English singer-songwriter Maisie Peters isn't on your radar yet, it's about time you opened your ears.

Maisie is beloved for her stirring voice and powerful ability to wave compellingly genuine stories with her music, and her lyrics are authentic and instantly relatable. Her songs feature the types of profound yet universal truths that make you wish you'd come up with them yourself.

Her latest track, a collaboration with Canadian singer-songwriter JP Saxe, might be the best example of this yet. The song is everything you could ask for in an angsty declaration of anxiety and the fear of losing a friendship in the pursuit of something more, and we simply had to know its origin story.

Lucky for us, Maisie was generous enough to share. Keep reading to find out what the track truly means, what it was like working with the talented JP Saxe and more.

Sweety High: What was the songwriting process behind "Maybe Don't"?

Maisie Peters: It was super quick! JP and I met up in early April in a little studio in London and just caught up on each other's lives and relationships and general goings-on. From that conversation we just naturally started writing "Maybe Don't," inspired by the idea of being a "good thing ruiner" and the consequences that can have on your life. We probably spent an hour getting the main basis of the song down just writing on guitar, and then the next couple of hours finessing and recording quickly before JP had to run off to Paris!

SH: What does the song mean to you, and what kind of emotions did you want to channel into this song?

MP: I love this song because I think it deals with an emotion and circumstance that so many people can relate to but isn't necessarily the coolest most obvious thing to write about. It feels very real and embarrassing and funny and sweet and honest, and for that, I'm really proud of it, and really happy it exists—especially because I don't think I tend to write songs like that a lot! As someone on Twitter said when it came out, "Maisie Peters becoming a simp in 2020 is the biggest plot twist yet." 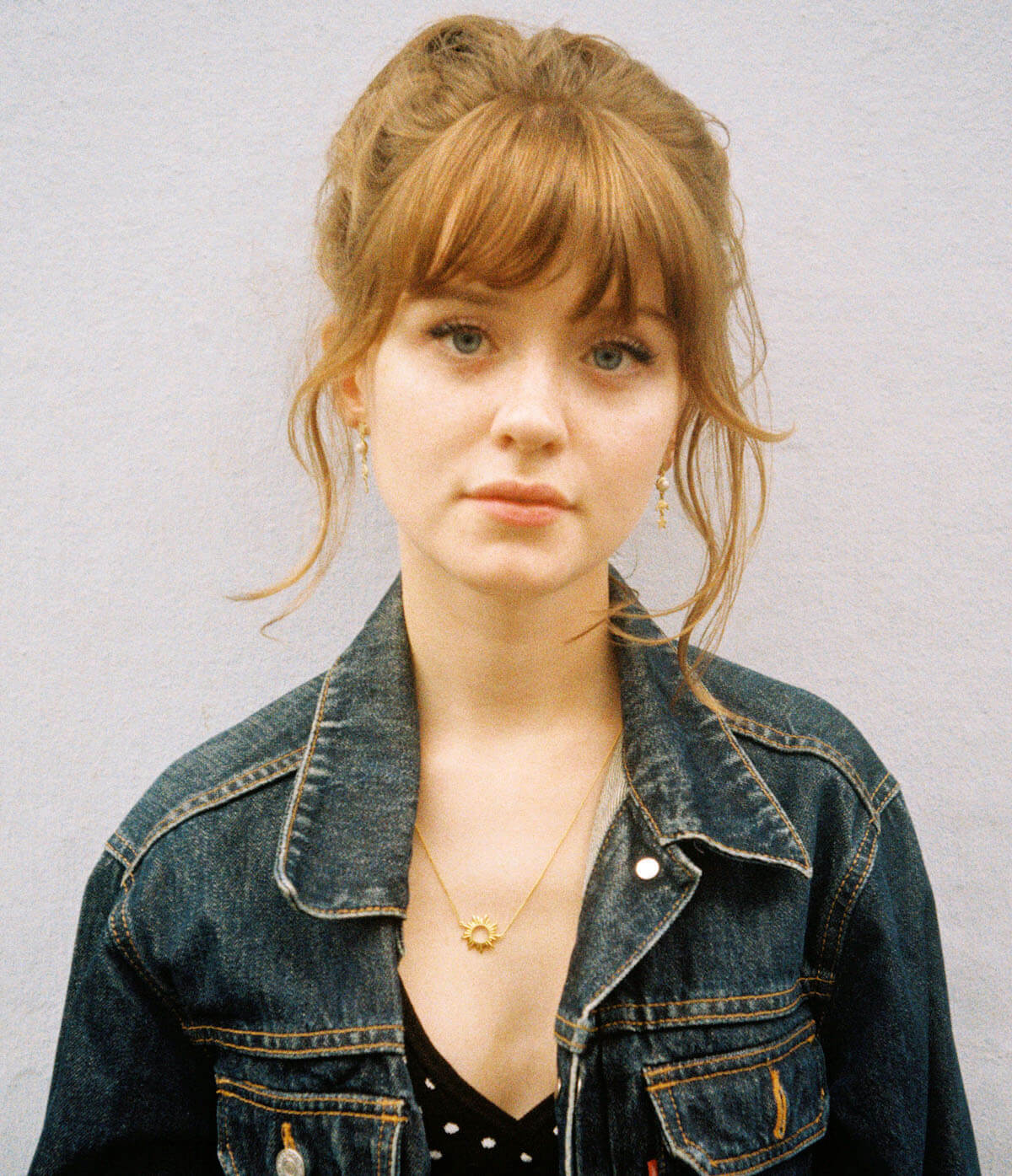 SH: Has the situation in the song been something you've dealt with in real life?

MP: Yes, I think everyone has! I always try and write about things that feel real to me, and I'm definitely guilty of accidentally, occasionally, lovingly messing people's heads up.

SH: JP Saxe has been the king of collabs lately! What was it like to work with him, and what do you think he lends to the song?

MP: The best! I really cannot stress enough how much of an incredible writer and musician JP is. It was so cool to get to work together, and I'm so happy that we will always have this song in the world as a memento of our friendship.

MP: I think for me personally it was actually an amazing gift in some ways, because it got me back into writing on my own and made me so much more self-sufficient. I think that's something I really lost touch with for a while because I was so busy working and learning from others, and the pandemic meant I was forced to sit in my bedroom and write exactly the way I did when I was 14. I wrote so many songs this year that I'm so proud of because of this and I think even on a personal level that was a really healthy thing for me to rediscover in myself.

MP: So many! Phoebe Bridgers' new album and Folklore get obvious honorable mentions—oh and Ariana Grande as well. "34+35" middle eight brings me serotonin directly to my veins.

Want to find out who else JP Saxe has collaborated with this year? Click HERE to read our interview with Latin pop duo Mau Y Ricky.