We live in a consumer-driven world where we're always looking for the newest, best thing. But, what if the best thing is already right in front of you?

It's hard not to want the latest Kylie Cosmetics shadow palette or a fire lip shade, but sometimes it's nice to revisit products in your arsenal to find out of they're worth giving a second shot. I decided to give my makeup bag a good ol' clean-out and found some real gems.

Read on to see nine—yes, nine!—makeup products that I gave a second chance, and now couldn't be happier that I did so.

When I first got this product, I was into it for about a week but it was summertime and I was doing more of a no makeup-makeup moment. Now that it's still winter, I'm looking for more of a matte finish with longer wear, so I re-tried this Fenty longwear formula and was blown away. 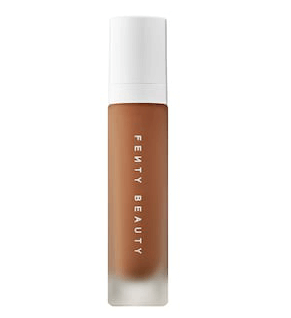 I'm a sucker for an under-eye concealer. But because it's one of my favorite beauty products, I find myself constantly buying the newest release instead of sticking with a tried-and-true. I'd purchased the Tarte Creaseless Concealer a few months back but forgot about it. I used it recently, and it really does deliver, leaving me creaseless all night long. 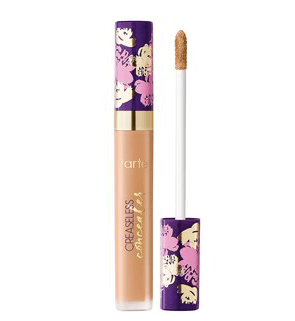 Honestly, this stuff is so easy to use. I purchased the Cloud Paint in Puff but had been into creamier formulas as of late. This product is more liquid, but it has such shapeable texture, so it's super easy to blend. 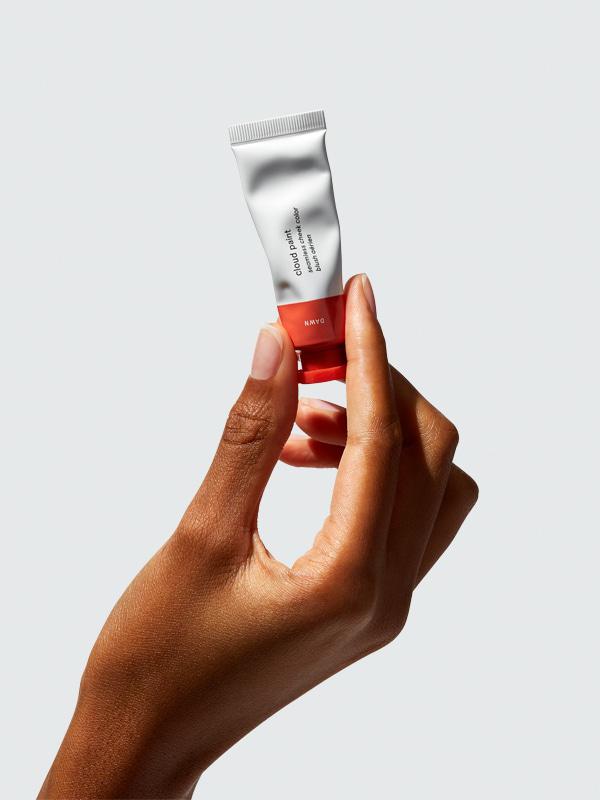 It's a face oil, it's a foundation–it's both! This hydrating formula has more coverage than a BB cream but less than a typical foundation, but still hydrates the skin while leaving a soft matte finish. I re-found this product and have been using it for daytime, it's perfect. 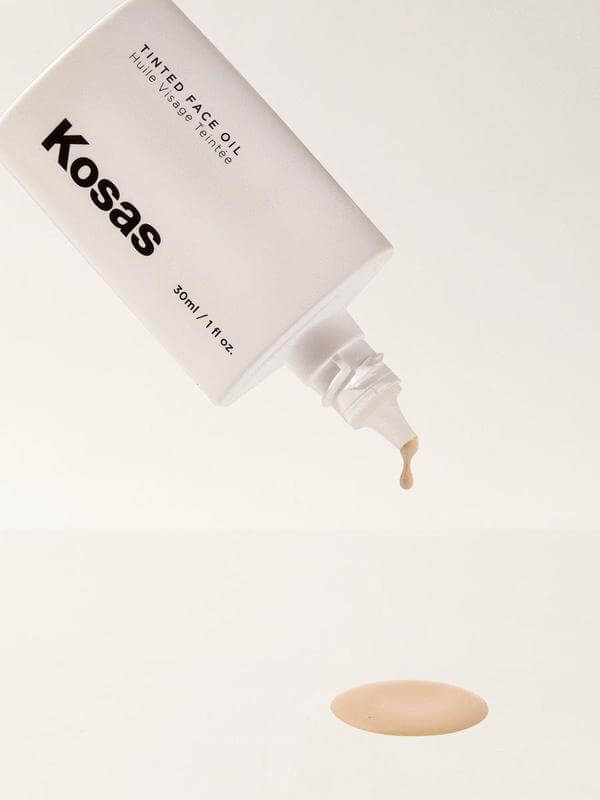 I'm a diehard Glossier Boy Brow user. Honestly, I panic when I'm getting low and always try and have a spare. Well, I thought I had a said spare, but I didn't, so I had to use what I had, and I came across this Maybelline Brow Fast Sculp. It actually performed really well and now it's my official Boy Brow backup. 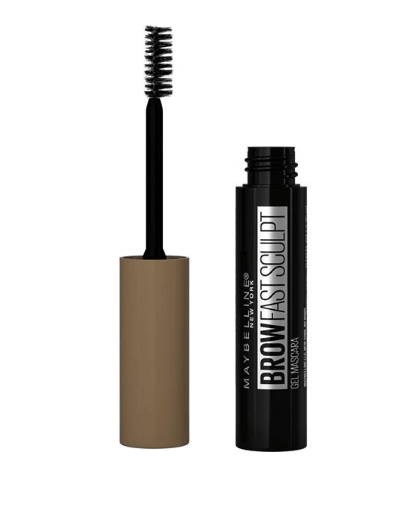 I go through mascaras often, like once a month. It's not good to hang onto mascara for a long while, so I usually stick with one and then move onto the next. Recently I've been using Ilia mascara, but I was in a pinch and forgot my makeup bag so I had to sprint to Target to get some essentials, including this L'Oreal mascara that I haven't used in years. Honestly, so, so surprised how great it is—makes sense why it's a makeup artist favorite. 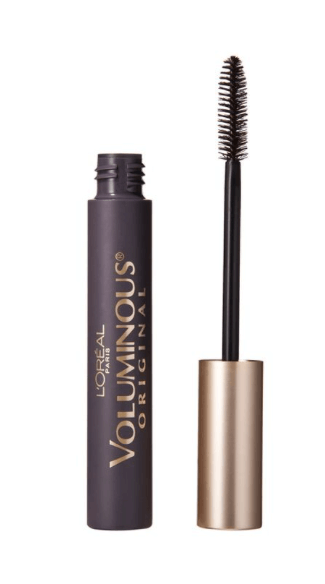 If you know me, you know that I have a penchant for highlighters. It's probably my favorite makeup product aside from concealer and I sometimes leave the house with just highlighter on. I re-found this Becca Shimmering Highlighter after "misplacing" it in one of my handbags for weeks. I love how this works as an all-over shimmer or can be centralized on just the cheeks. 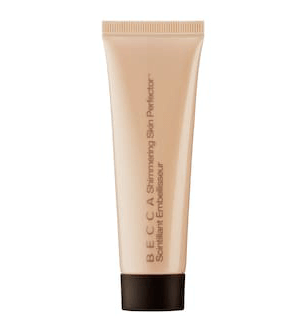 As a beauty editor, I try a lot of product. And when it comes to shadows, I get hooked on one for a month and then move on. I was in the midst of a no-shadow phase, but then cleaned out my vanity and came across this Persona palette, which has one of my all-time favorite shadows, "Seductive." Needless to say, this palette is a keeper and now in rotation again. 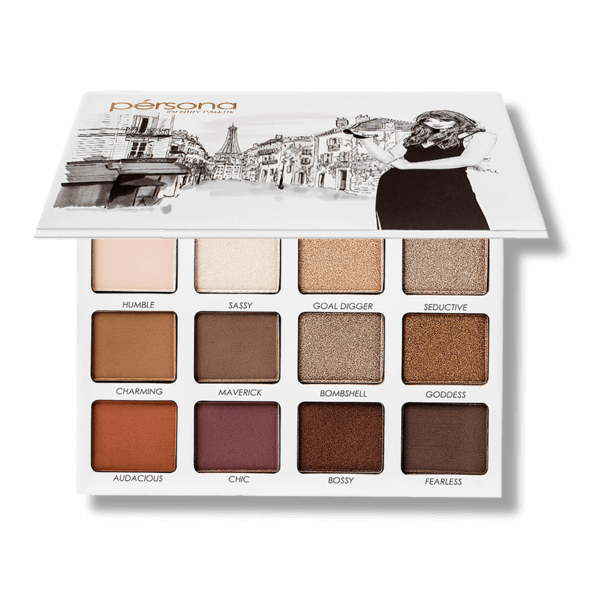 I can't believe I ever stopped using this bronzer TBH. The color is absolutely divine and it has a matte finish, so it's not shimmery in the slightest. I gave it a second try because I cracked my other favorite. It was meant to be because this one performs much better. 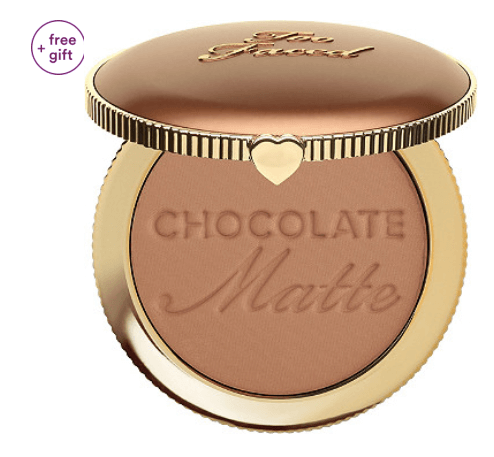 As if you need more palettes, HERE are five Indie brands we're loving.