What You Need to Know About Black-ish Star Marcus Scribner

Easily one of our favorite comedies on television right now is ABC's Black-ish.

The cast is completely epic, always able to make us laugh and cry. We were beyond stoked to get to know one of the stars of the show this week, Marcus Scribner. Here's what you need to know about him! 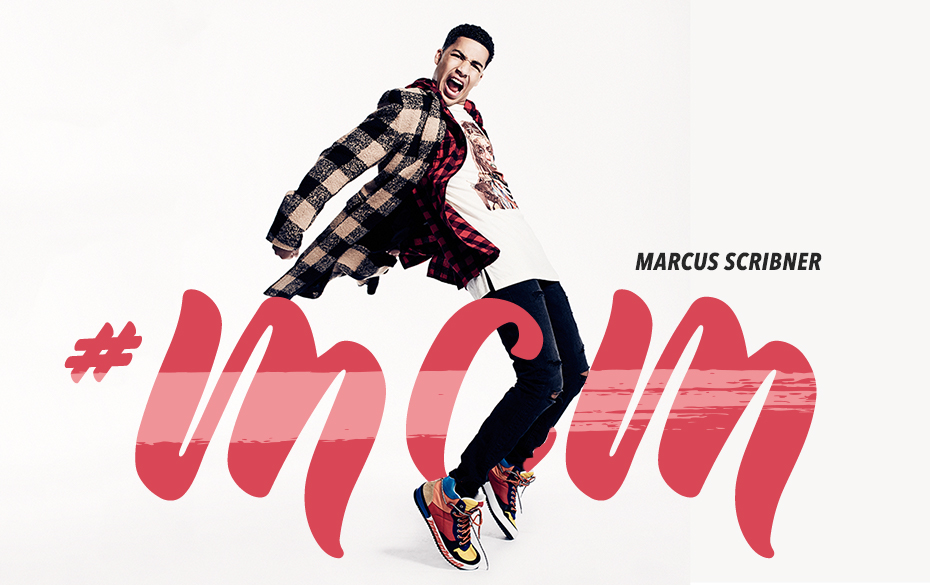 1. In addition to his dog Zeus (who made an appearance on the show), he also has a parakeet named Sunshine.

2. If there's one job he'd be absolutely terrible at, it's being a chef. "I would eat all the food on the job," he says.

3. His good luck charm consists of a pair of red and white socks that he wears to most of his auditions. Where can we get a pair?

4. He wishes more people would hop on the chocolate-covered bacon wagon. "It will change your life," he says.

5. He has an extensive collection of rare Pokémon and Yu-Gi-Oh cards.

6. He has earned major style points and his fave thing to wear at the moment is shoes without socks. "I feel like it's just classy and elegant!"

7. The Disney prince he relates to most is Aladdin. "Not in the thievery aspect, I just identify with his thrill seeking [and] adventurous personality," he shares.

Another one of our TV comedy addictions, Mr. Student Body President, is led by the fantastic Jeremy Shada. Get to know him HERE.