Everything We Know So Far About the Mean Girls Musical

The Mean Girls Musical will hit the stage in Washington DC at the National Theatre on Halloween this year and if there's one thing we know, it's going to be so fetch!

The show may premiere on All Hallow's Eve, but try not to scare people with your scary mask, bro. 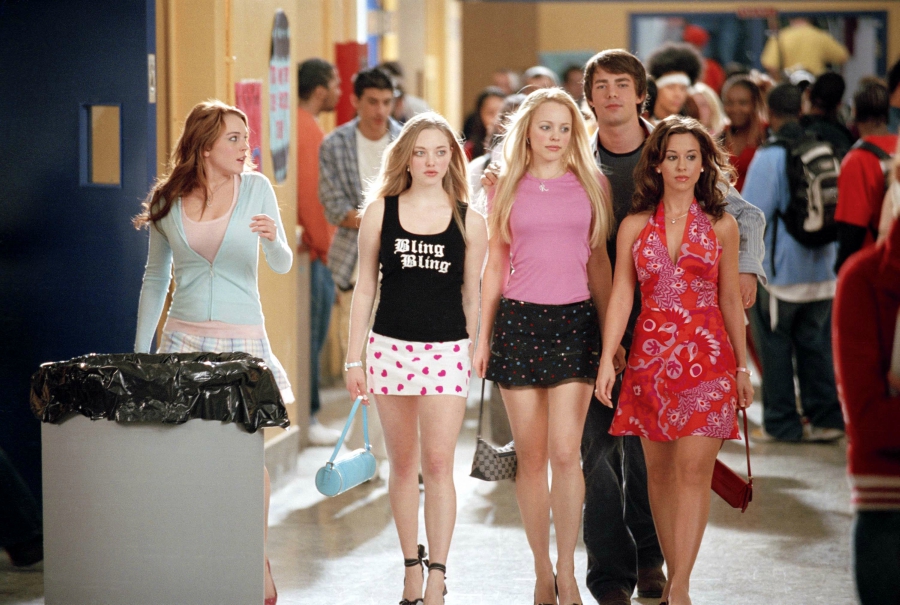 While the cast is already in rehearsals for their pre-Broadway run, the actors playing some of the most iconic teen characters to date still haven't been announced.

We can't wait to find out who will be playing Queen Bee Regina George or North Shore newbie Cady Heron, but so far we know the crew behind the adaptation and it couldn't be better.

Check out everything we know about the crew behind the Broadway adaptation of our fave film below:

Tina Fey herself adapted the original screenplay into the Broadway musical and we couldn't be more excited by this news. I mean, who better to handle the delicate nature of jokes and drama than the Queen of Comedy? In an interview with Jimmy Fallon, Tina described the cast as "a bunch of baby Timberlakes." We may not know their names yet, but this sounds like quite the compliment. 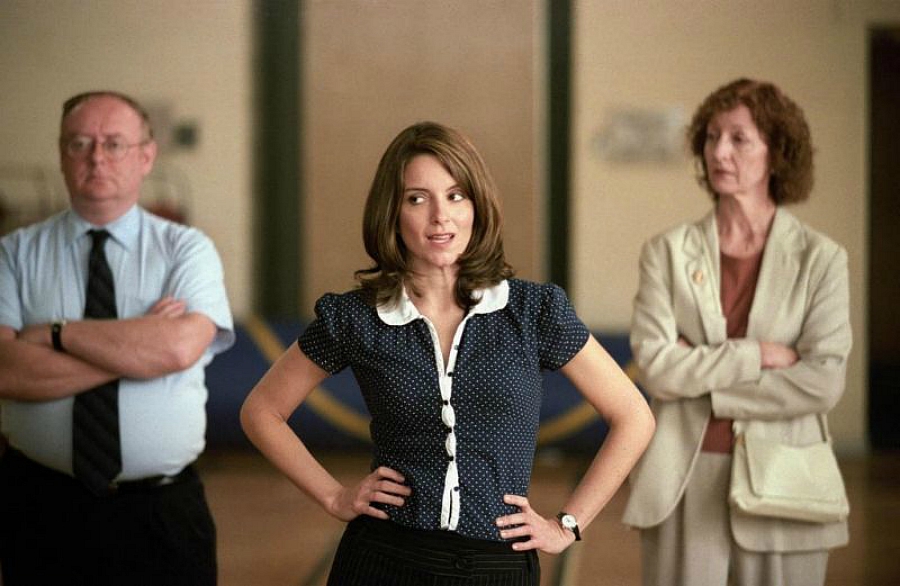 This movie-turned-musical will be directed and choreographed by Tony Award Winner Casey Nicholaw. With many other nominations, this musical theater expert has won a Tony Award for Best Direction for The Book of Mormon and Best Choreography for Something Rotten! Other director-choreographer credits on his long resume include musical adaptations of Aladdin, Elf and Tuck Everlasting. If Casey was in the Burn Book, it would doubtlessly be for hogging all of the fun shows. 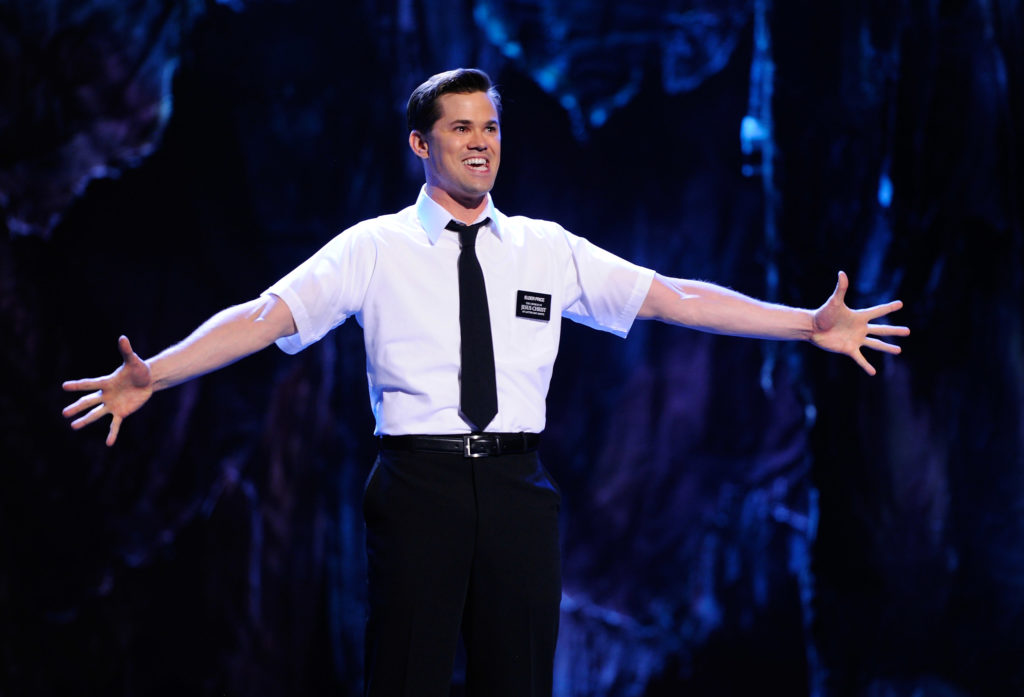 SNL's creator Lorne Michaels is co-producing this show with seasoned Broadway producer Stuart Thompson, whose credits include Tony Award-winning new play, The Curious Incident of the Dog in the Night-Time and Tony Award-winning Best Musical, The Book of Mormon. This isn't Lorne's first rendezvous with Broadway, though both projects in the past have been associated with characters from Saturday Night Live. With Lorne's knack for comedy, plus producing knowledge of the original Mean Girls, and Stuart's award-winning history, we feel this musical is in pretty good hands. 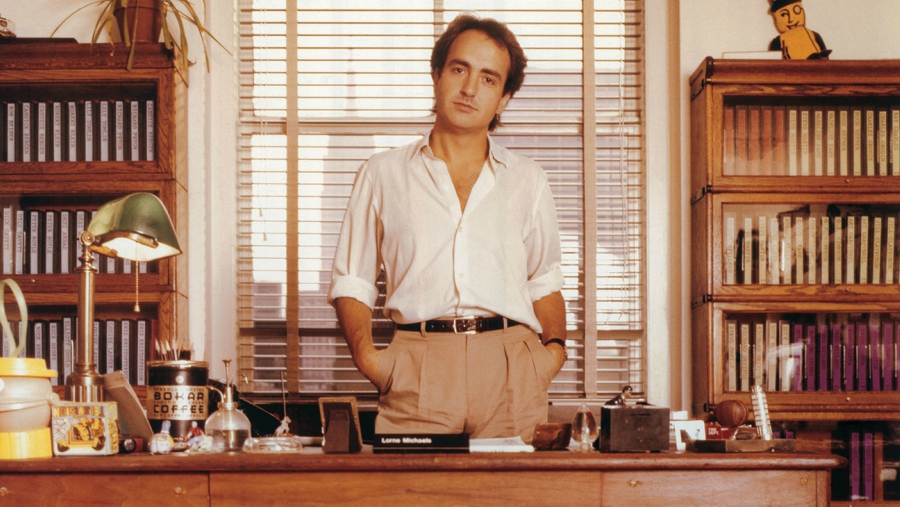 Jeff Richmond (aka Tina Fey's husband) composed the music for this adaptation, with other credits including music for Unbreakable Kimmy Schmidt and 30 Rock. It's safe to say that Jeff is familiar with Tina Fey's style and tone, so we're expecting these tunes to be on point. While Jeff is composing, the lyrics for the songs are written by Nell Benjamin who wrote the music for Legally Blonde the Musical. OMG, OMG you guys, we can't wait to jam out to this mean music! 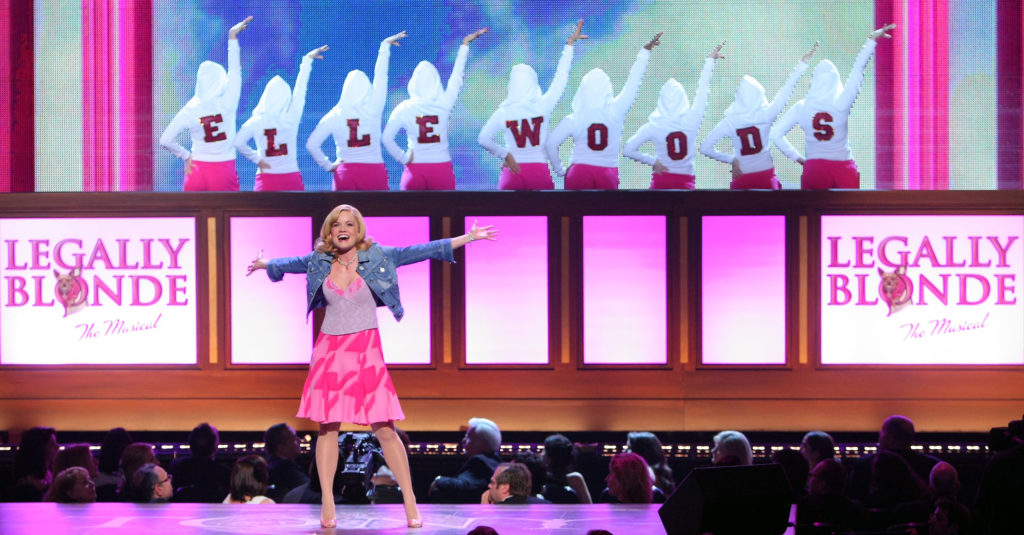 If you're excited about another upcoming adaptation that's sure to be pop-u-lar, you need to click HERE to find out everything we know so far about the musical-to-movie adaptation of Broadway's hit, Wicked.